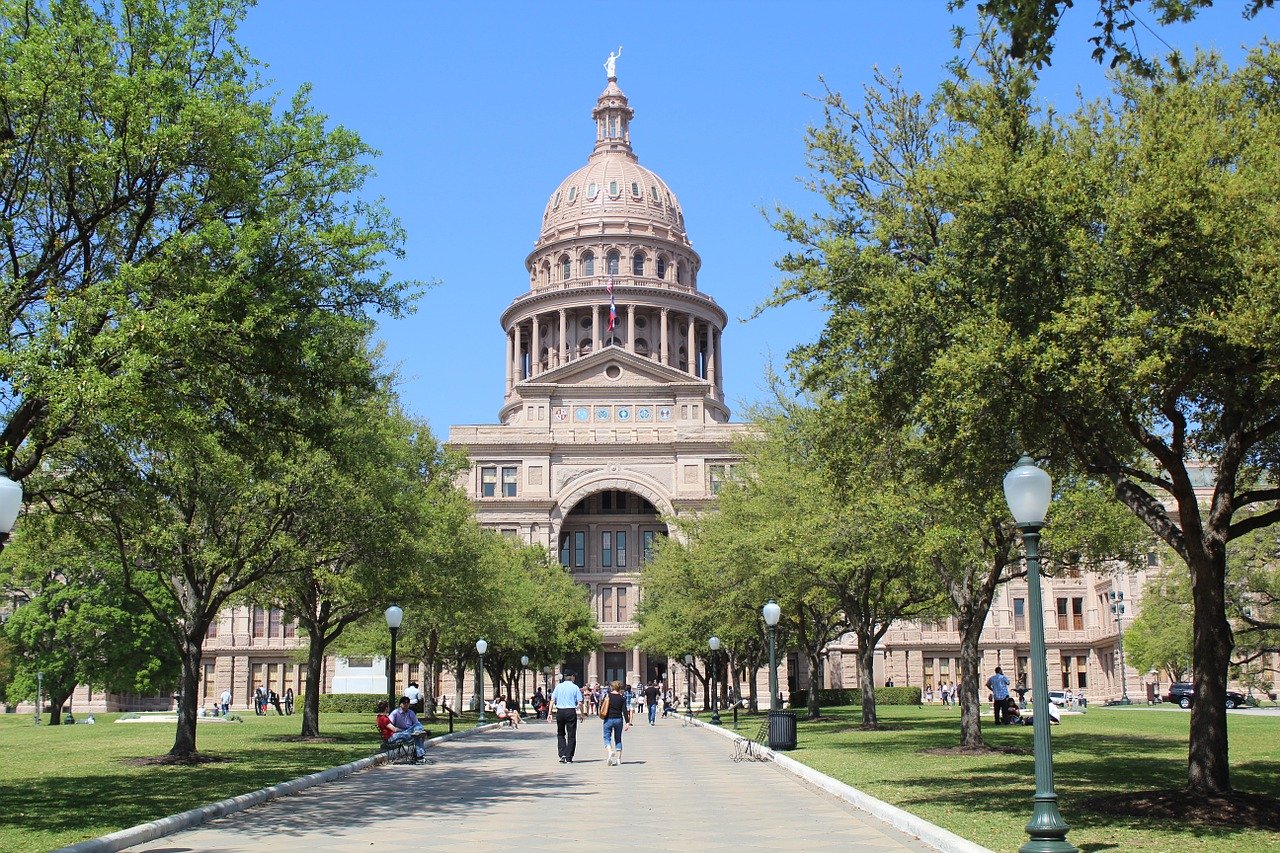 Texas attorney general Ken Paxton suffered a defeat yesterday in his lawsuit against the City of Austin’s mask mandate after a Travis County judge ordered the mandate to stay in effect.

Texas governor Greg Abbott issued executive order GA-34 on March 2, which lifted all mandatory COVID restrictions, including mandates to wear masks and impose occupancy limits. However, health officials in Austin and Travis County, where Austin is located, have said they will continue to enforce masks and limits in the city and county, as the pandemic is not over.

In response, Paxton sent a letter to mayor Steve Adler of Austin noting that the governor’s order was specific in not allowing “any jurisdiction” to require masks or impose occupancy limits on businesses, and that if the city “continue[s] to flout the law in this manner, we’ll take you to court.” Paxton later tweeted that the city “blew me off. So, once again, I’m dragging them to court.”

However, district judge Lora Livingston refused to grant the attorney general a temporary injunction against the city’s mandate, meaning that masks and occupancy limits will be in effect until March 26, when another hearing on the issue is scheduled. Mayor Adler tweeted in response to the ruling that, “No matter what happens then, we will continue to be guided by doctors and data. Masking works.”