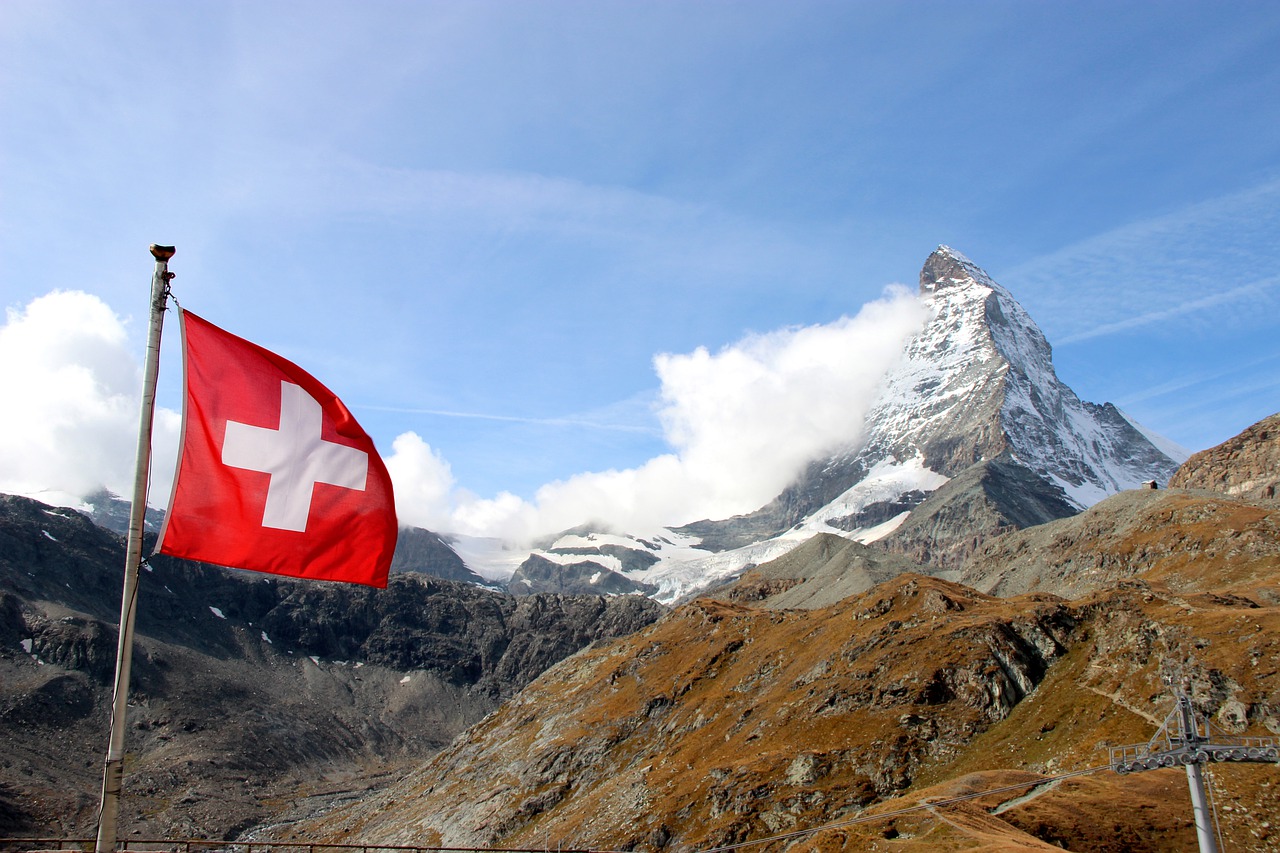 The Department of Justice (DoJ) and Audrey Strauss, the US Attorney for the Southern District of New York, announced Thursday that Zurich’s oldest private bank, Rahn+Bodmer (R+B), admitted to aiding US taxpayers evade their US tax obligations and defraud the Internal Revenue Service (IRS), by hiding hundreds of millions of dollars in offshore bank accounts.

The authorities entered into a Deferred Prosecution Agreement with R+B, under which R+B has admitted to its unlawful conduct and agreed to pay $22 million in restitution, forfeiture, and penalties. The agreement states that R+B conspired with several US account holders from 2004-2012 “to defraud the United States with respect to taxes, file false federal tax returns, and commit tax evasion.”

R+B is required to disclose information necessary for DoJ’s “Swiss Bank Program,” which was announced in 2013 to allow Swiss banks to resolve criminal liabilities in the US. The authorities have agreed to defer prosecution of R+B for three years and then dismiss the charges if they abide by all terms of the agreement and provide assistance in the ongoing investigation by the DoJ.

As Rahn+Bodmer now admits, it aided U.S. taxpayers in evading their tax responsibilities to the tune of more than $16 million. This venerated banking institution knowingly offered banking services that assisted its U.S. customers in evading their tax obligations, and affirmatively schemed to conceal from the IRS the assets and income of U.S. accountholders. Now Rahn+Bodmer will pay $22 million and commit to helping the Justice Department uncover tax evasion by U.S. customers.