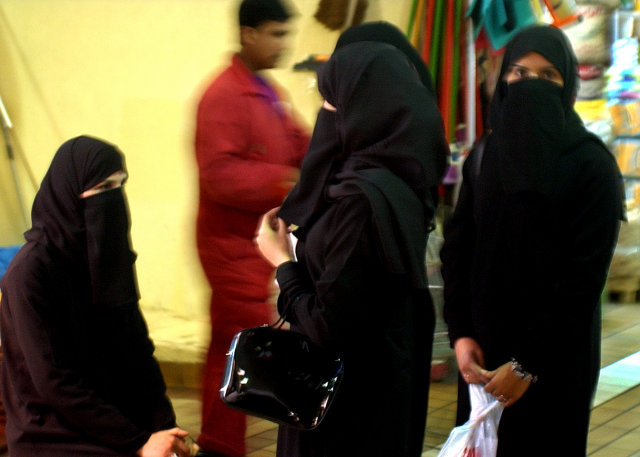 Officials in Sri Lanka announced plans this weekend to ban burqas in public and close more than 1,000 Islamic schools. These policies are the latest in a string of decisions targeting the country’s Muslim minority.

Citing national security concerns, Sri Lanka’s public security minister Sarath Weerasekera signed papers for cabinet approval of the ban on Friday. He claimed that burqas, garments that are sometimes worn by Muslim women to cover their full body and face, are “a sign of religious extremism.” This is not the nation’s first attempt to outlaw burqas. In 2019, a temporary ban on the full-body veil was passed in the wake of a series of bombings linked to ISIS.

The ban will be enforced under the Sri Lankan Prevention of Terrorism Act, which has been denounced by the EU and international watchdog organizations for causing arbitrary detentions and the “endemic and systematic use of torture” against marginalized communities.

Weerasekera also announced on Friday the government’s plan to close more than 1,000 Islamic schools for violating the country’s education policies.

These laws come on the heels of a fight over a law requiring the cremation of people who died from COVID-19, which goes against the Muslim custom of burying their dead. The government lifted these restrictions but imposed new requirements that prevent burial from being a reasonable option.

Islamaphobia in the majority Buddhist nation has been on the rise in recent years with the election of the current president Gotabaya Rajapaksa in 2019. Rajapaksa’s campaign promised harsh restrictions on “extremism.” He is often credited with ending a decades-long civil war between the Sinhalese and Tamil ethnic groups as the nation’s defense minister. But international rights organizations have accused Rajapaksa and other Sri Lankan officials involved in the civil war’s denouement of human rights violations and war crimes.