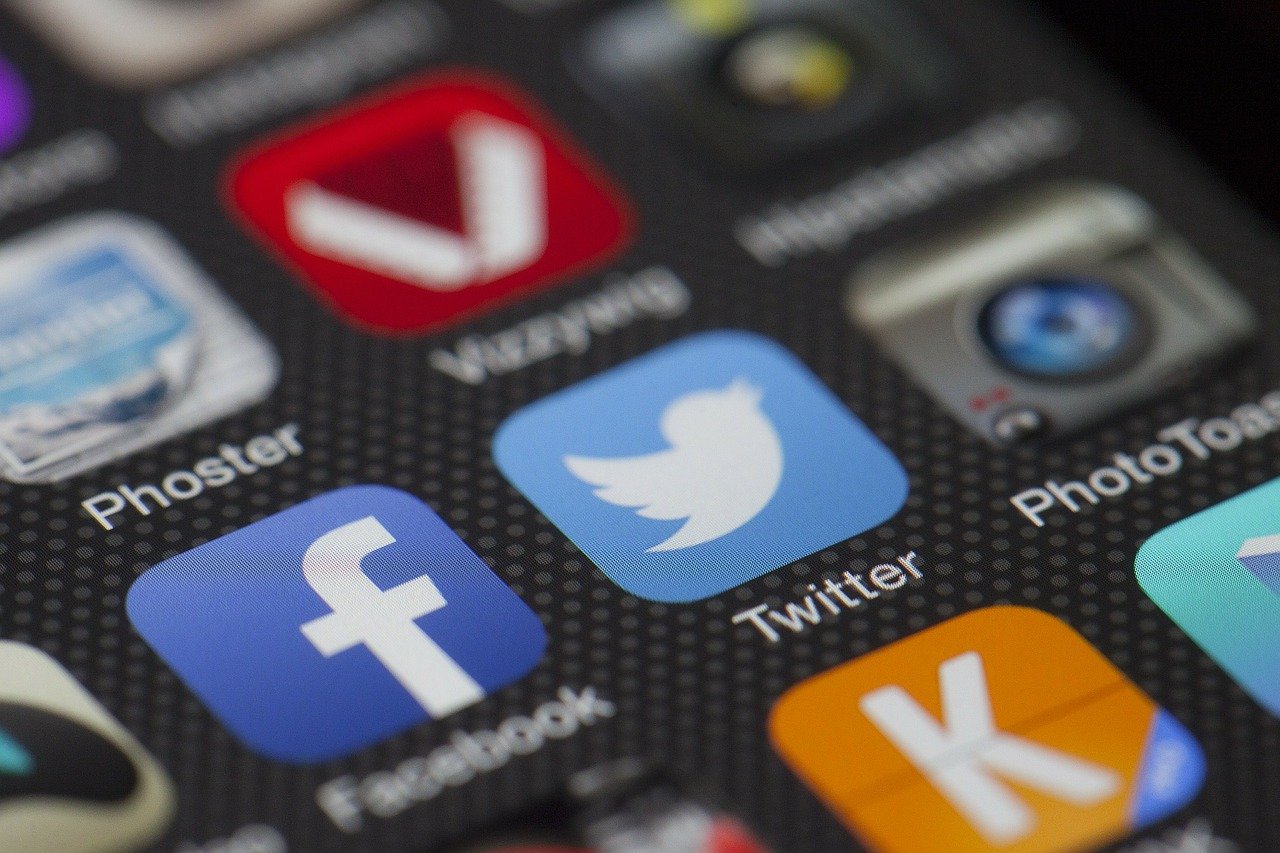 Russia is slowing down the speed of Twitter in retaliation for what it described as a failure to remove banned content, according to a press release on Wednesday.

Russia’s Roskomnadzor (Federal Service for Supervision of Communications, Information Technology, and Mass Media) referred to what it said was illegal content on Twitter containing child pornography, information about drug abuse, and calls for minors to commit suicide. According to the regulator,  as of March 11, 2021, more than 3,100 materials with prohibited information remained on Twitter, and there was no response to their request for removal. The slowdown applies to the delivery of audio, video content, and graphics. Text messages will be delivered without restrictions.

Twitter responded in a statement saying, “We remain committed to advocating for the Open Internet around the world and are deeply concerned by increased attempts to block and throttle online public conversation,”