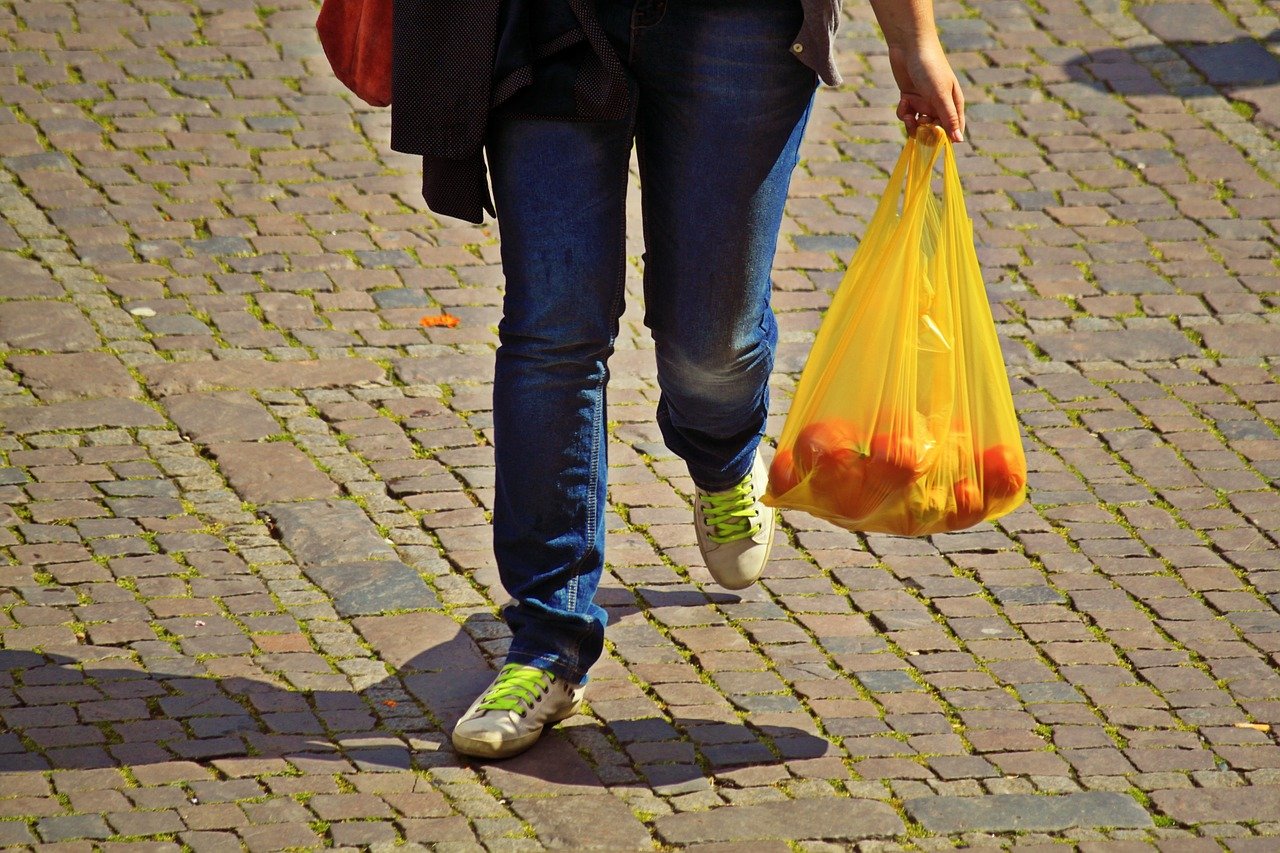 Lower Merion, Narberth, West Chester and Philadelphia are challenging the legislature’s use of the annual fiscal code amendment—”a must-pass omnibus-style bill that implements the state’s budget.” In 2019 and 2020, the legislature used this amendment “to sneak in a provision prohibiting plastics legislation by Pennsylvania municipalities into state law.” This provision prevents municipalities from enacting or enforcing ordinances that seek to reduce the “use, consumption, or distribution of single-use plastics.”

Narberth, West Chester and Philadelphia previously enacted plastic bag restrictions to improve their community environments. Lower Merion stated the community is interested in pursuing a similar ordinance. These municipalities expressed concerns over the effects of the legislature’s action, explaining their “communities [will] continue to suffer the health, environmental, aesthetic, and financial impacts of plastic bag litter and pollution.” The municipalities claim the legislature violated three sections of the Pennsylvania Constitution.

First, the municipalities claim the legislature violated Article III, § 3, which states, “no bill shall be passed containing more than one subject, which shall be clearly expressed in its title, except a general appropriations bill or a bill codifying or compiling the law or a part thereof.”

Second, the municipalities allege the legislature violated Article III, § 1, which provides, “no bill shall be so altered or amended, on its passage through either House, as to change its original purpose.”

Finally, the municipalities assert the legislature violated Article I, § 27, which explains that “[t]he people have a right to clean air, pure water, and to the preservation of the natural, scenic, historic and esthetic values of the environment. Pennsylvania’s public natural resources are the common property of all the people, including generations yet to come. As trustee of these resources, the Commonwealth shall conserve and maintain them for the benefit of all the people.”

Overall, the municipalities argue that the legislature failed to pass a stand-alone law prohibiting local legislation, altered the purpose of the annual fiscal code amendment, and acted in derogation of constitutionally protected environmental interests. The state and the Pennsylvania legislature must file a written response to these allegations within thirty 30 days.