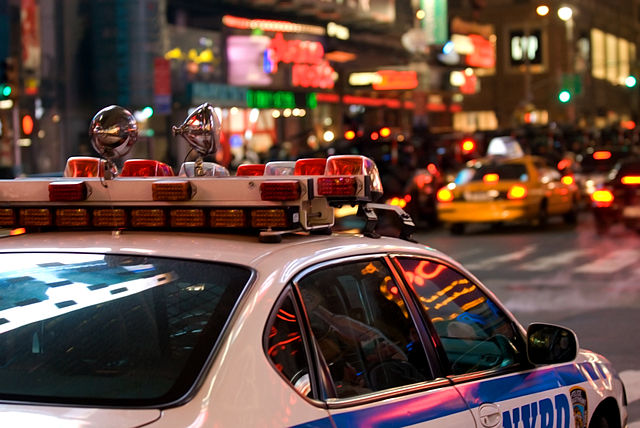 Aimed at increasing transparency, the City Council passed legislation that requires NYPD to issue quarterly reports on traffic and vehicle stops. The reports will include information regarding the demographics of the driver, whether vehicles were searched with or without consent, and other information.

Another bill shifted the center of traffic safety responsibility from the NYPD to the Department of Transportation (DOT) through the creation of a crash investigation and analysis unit in the DOT.

Further, the Civilian Complaint Review Board (CCRB), which is empowered to investigate complaints of racial profiling and bias-based policing, now has the final authority on disciplinary actions for officers facing civilian complaints. The Police Commissioner previously held this authority.

Police Commissioner Dermont Shea expressed concern over the shift of final authority to discipline officers, explaining that “the commissioner hires [officers], trains them, asks them to go in harm’s way to keep New Yorkers safe and if an officer breaks the rules, I discipline them and if necessary fire them. If I am not doing that the right way, I am accountable. The buck stops here.”

Mayor Bill de Blasio supported the reform measures, stating, “we believe the plan ratified today by the City Council reflects the themes brought forward with reforms that center squarely on bringing an end to such policing, the criminalization of poverty, and the lack of transparency and accountability in the NYPD.”