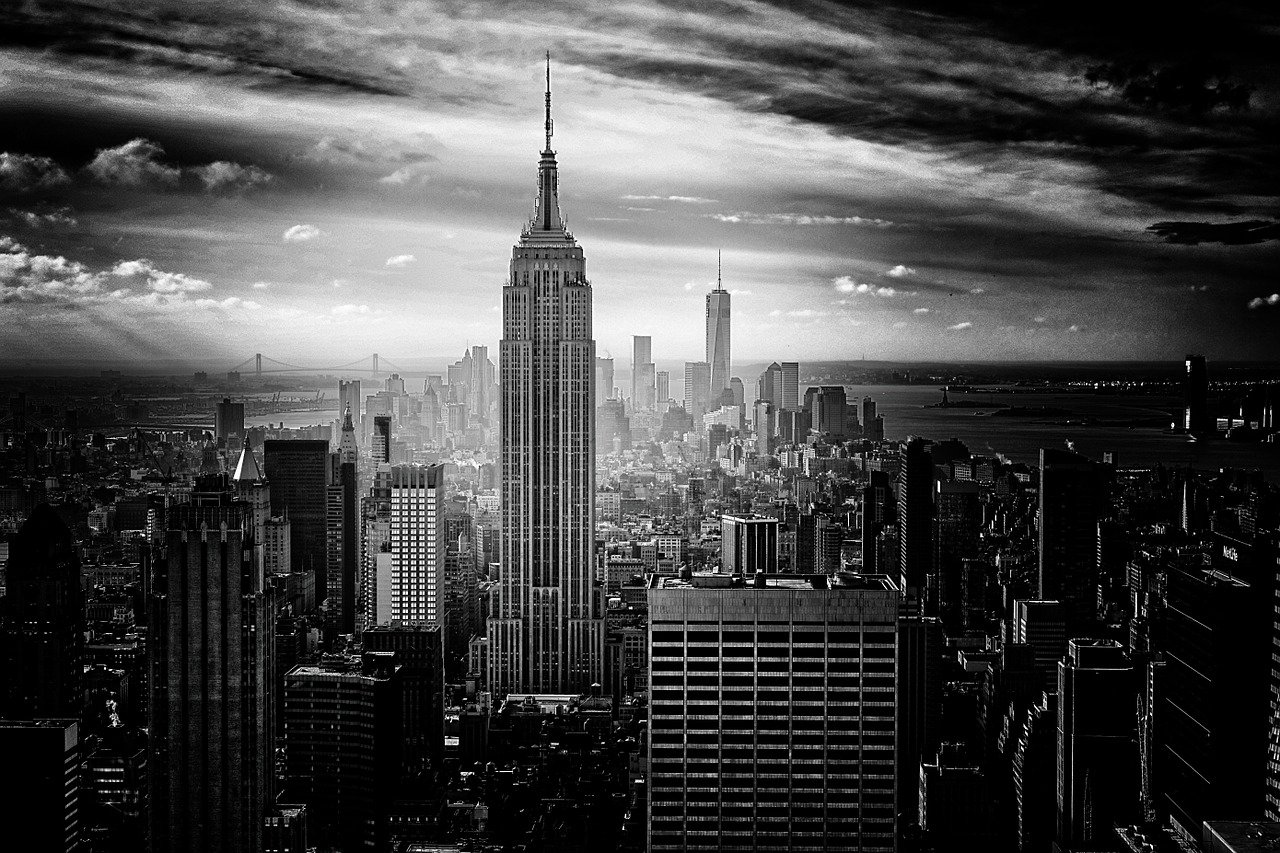 Carl Heastie, Speaker of the New York State Assembly, has authorized the Assembly Judiciary Committee to commence an impeachment investigation into Governor Andrew Cuomo after multiple women accused the governor of sexual harassment and inappropriate behavior.

Among the six women who have come forward, Lindsey Boylan, Candidate for Manhattan Borough President, published an online essay detailing her unpleasant encounters with Cuomo.

Governor Andrew Cuomo has created a culture within his administration where sexual harassment and bullying is so pervasive that it is not only condoned but expected. His inappropriate behavior toward women was an affirmation that he liked you, that you must be doing something right. He used intimidation to silence his critics. And if you dared to speak up, you would face consequences. … I hope that sharing my story will clear the path for other women to do the same.

Following Boylan’s claims, other former and current aides to Cuomo came forward with their stories reported by the New York Times, Times Union and other sources.

Cuomo issued a statement apologizing and calling for “an outside, independent review” to look into the allegations:

I never intended to offend anyone or cause any harm. … I now understand that my interactions may have been insensitive or too personal and that some of my comments, given my position, made others feel in ways I never intended. I acknowledge some of the things I have said have been misinterpreted as an unwanted flirtation. To the extent anyone felt that way, I am truly sorry about that. To be clear I never inappropriately touched anybody and I never propositioned anybody and I never intended to make anyone feel uncomfortable, but these are allegations that New Yorkers deserve answers to.

Earlier this week, New York Attorney General Letitia James announced the investigation into the allegations against Cuomo. She appointed former Acting US Attorney for the Southern District of New York Joon Kim and employment discrimination attorney Anne Clark to lead the investigation.

We are committed to an independent and thorough investigation of the facts, Joon H. Kim and Anne L. Clark are independent, legal experts who have decades of experience conducting investigations and fighting to uphold the rule of law. This team is charged with conducting a thorough and independent investigation of, and the circumstances surrounding, allegations of sexual harassment against Governor Cuomo, including his administration’s handling of such matters.