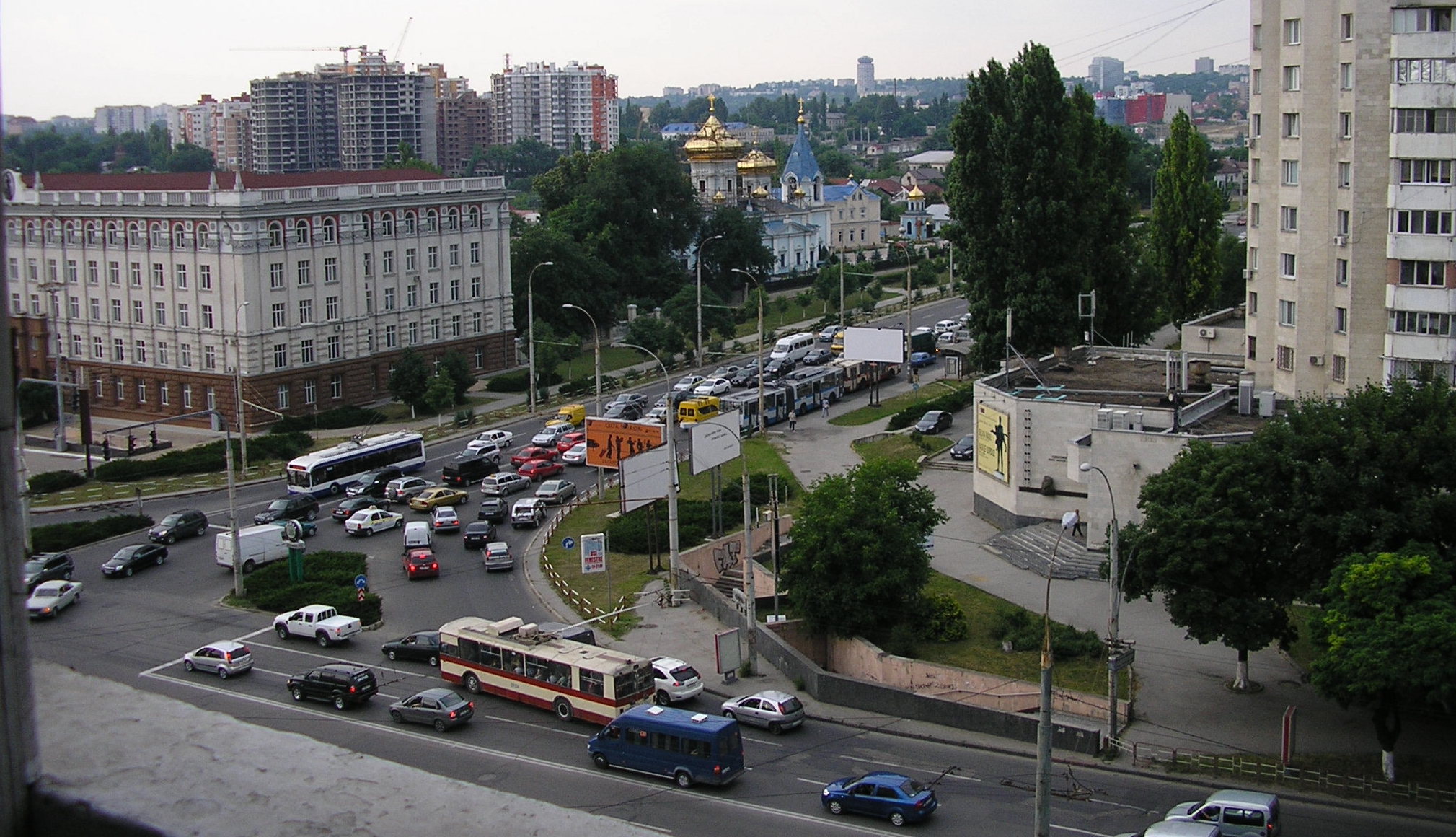 The Constitutional Court of Moldova on Thursday granted a partial victory to President Maia Sandu in her bid to be allowed to appoint new ministers.

Sandu won the presidency in a landslide election last November, defeating pro-Moscow incumbent Igor Dodon. Following her election, the previous administration resigned, leaving Sandu at odds with the parliament, which is dominated by Dodon’s Socialist party. Sandu turned to the Constitutional Court for relief, which denied her the ability to appoint new ministers. However, it did allow that she could appoint persons for public offices other than ministers.

Sandu’s advisor Olesea Stamate welcomed the decision in a post on Facebook, saying that it “clarifies the powers of the interim government” and would “make the government stronger in times of crisis.” She also criticized the previous administration, which she accused of fleeing its responsibilities.

Sandu wants to hold snap elections for the parliament, hoping that her Party of Action and Solidarity can secure a majority and enable her to form a full government. Sandu had discussed the prospect of early elections with European Council President Charles Michel at the end of last month. He called an election “the best chance to deliver a Parliament ready to support the President’s reforms.”