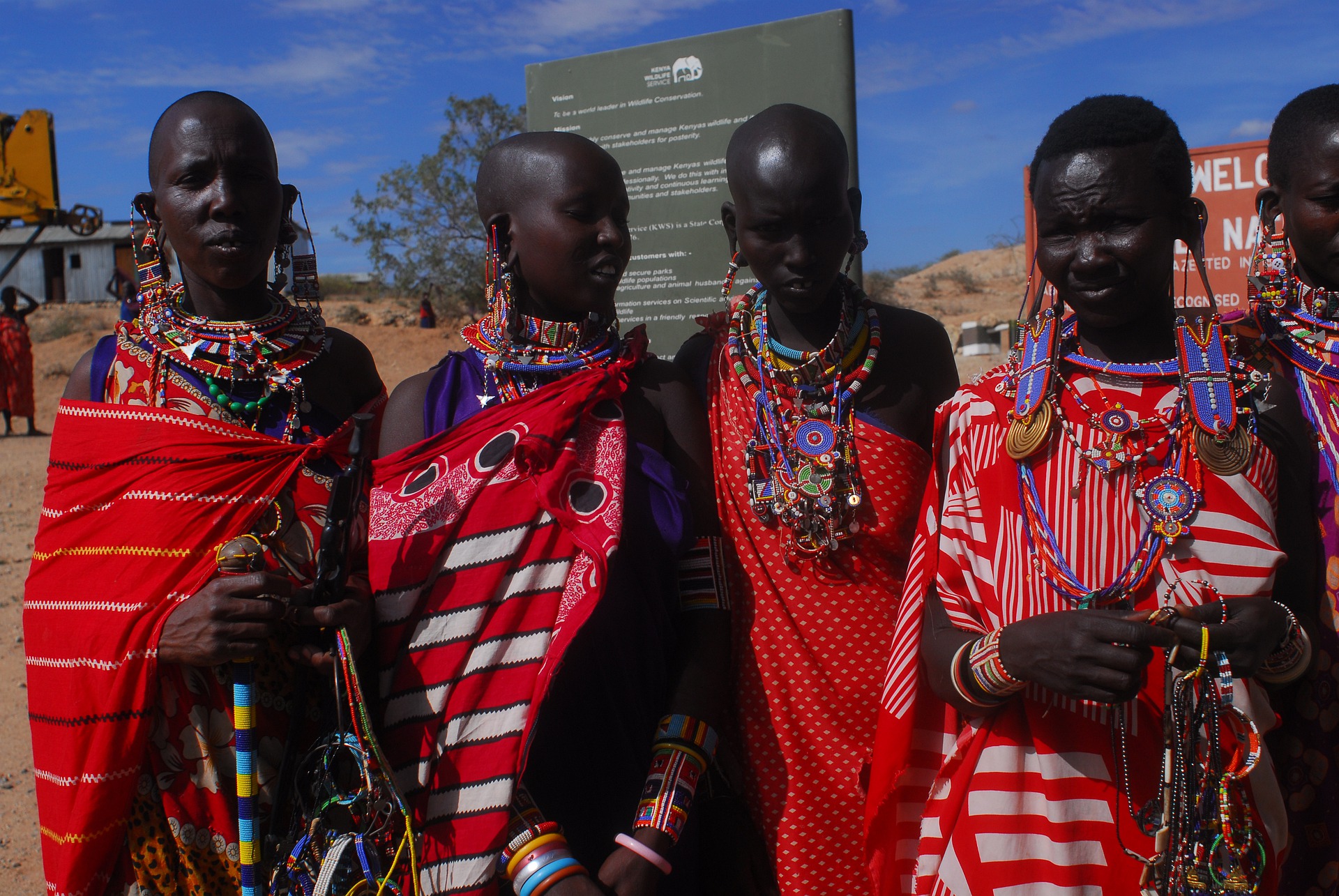 The High Court of Kenya dismissed a challenge Wednesday to the constitutionality of the country’s Prohibition of Female Genital Mutilation Act. The petitioner sought to allow female genital mutilation (FGM) for consenting adults.

Dr. Tatu Kamau, a medical practitioner, brought the petition in 2017. Kamau’s petition asserted that practitioners and women in communities practicing FGM had been subjected to state-sanctioned harassment and ridicule. She argued that the Act violated the constitution “by limiting women’s choice and right to uphold and respect their culture; ethnic identity; religion; beliefs; and, by discriminating between men and women.” She also contended that the Act, by barring a qualified medical practitioner from performing the procedure on adult women consenting to undergo it, violated the right to healthcare under the constitution. She argued that the Act “entangle[d] the rights of adult women by tying them with those of the girl child” in violation of the constitution.

FGM involves partial or total removal of external genitalia, and is currently prevalent in 30 countries, mainly in Africa, Asia and the Middle East. It is viewed by its supporters as necessary for social acceptance. The World Health Organization states that undergoing FGM can lead to severe bleeding and other health issues, infections, labor complications and increased risk of newborn deaths. Kenya’s FGM Act, passed in 2011, provides for penalties that include a minimum of three years in jail or a fine of USD $1,800, or both.

There is no doubt that FGM/C was central to the culture of some communities in Kenya including the Kikuyu to which the petitioner belongs. However, from the medical evidence … we are left in no doubt about the negative short term and long term effects of FGM/C on women’s health.

Considering the nature of the harm to health and well-being resulting from the practice, the court found that the constitutional rights relating to culture, religion, beliefs and language can be limited. The judges also stated that women are “as vulnerable as children due to social pressure and may still be subjected to the practice without their valid consent,” and the practice cannot become lawful by virtue of consent, as even if it is present, “no person can license another to perform a crime.” Based on the evidence presented, it determined that the practice violates the right to practice cultural life, right to health, human dignity and, where deaths are caused, the right to life.

The judges ordered the attorney general to forward proposals to the Kenyan National Assembly for amendments to Article 19 of the Act in order to prohibit all harmful practices of FGM.

Kenya’s President Uhuru Kenyatta has pledged to eradicate the internationally condemned practice by 2022.