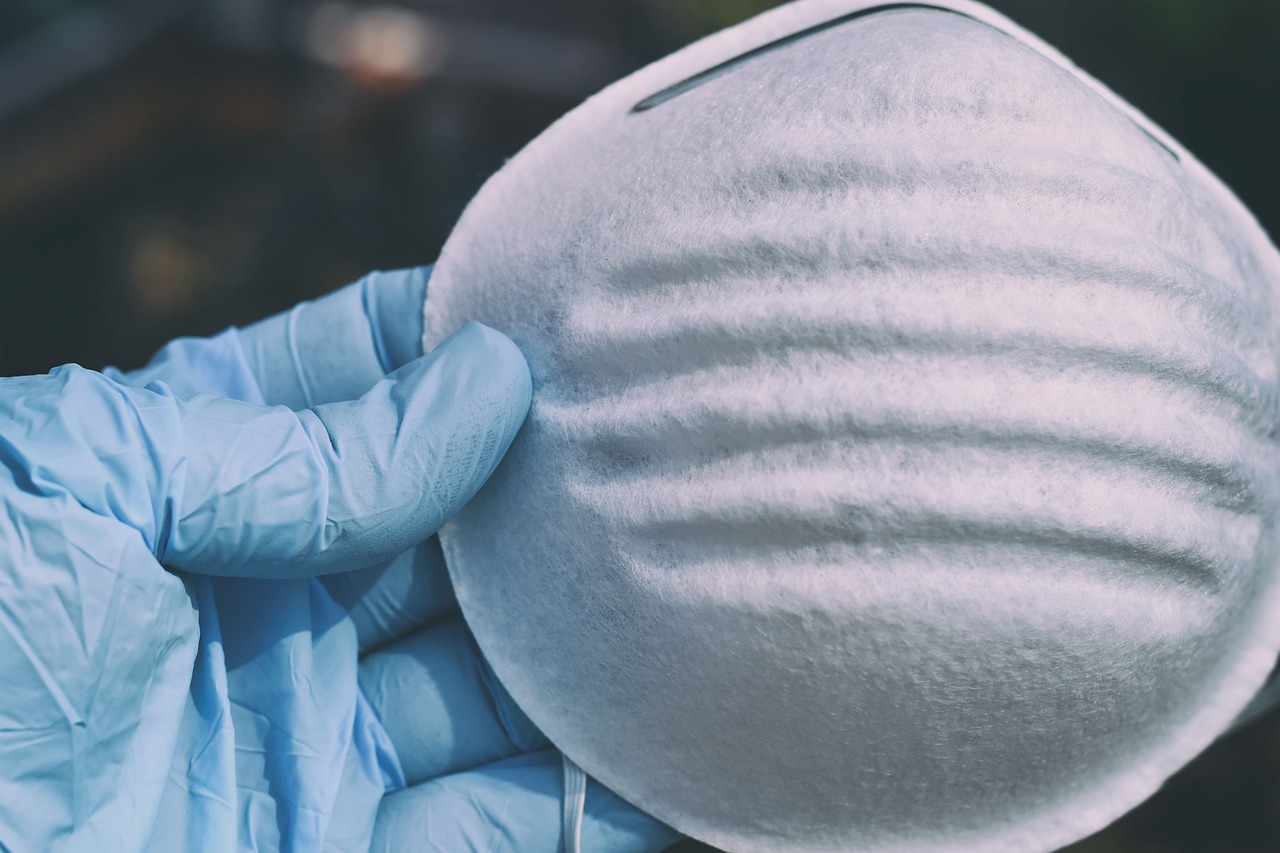 A Texas district judge denied the Texas attorney general’s request for a temporary injunction against the city of Austin’s mask mandate on Friday.

The denial is another setback for Ken Paxton, who filed suit against the city on March 11 for not complying with the governor’s order ending the state’s COVID-19 mask mandate. City and county health officials ordered the continuation of mandatory mask-wearing in light of the ongoing pandemic, and Paxton filed an application for both temporary and permanent injunctions against the city and county.

In their response the city and county noted that infection numbers were still on the rise, arguing that despite the governor’s order, which not only lifted the mask mandate but further prohibited municipalities from instituting their own mandates, the city and county have the statutory authority through the Public Health Authority to take positive steps to prevent the spread of communicable diseases.

Judge Lora Livingston of the 261st District Court did not accept the state’s arguments that ending the mask mandate allowed for individual freedom, saying that it made no sense that a person with COVID-19 could be free to walk around without a mask, questioning, “and his individual freedom not to wear a mask is supposed to outweigh my individual freedom to be protected from his contagious germs?”

In a statement following the decision, Austin Mayor Steve Adler called the ruling “a victory for doctors and data over politics,” and said the city would continue to mandate masks “because it’s the right thing to do.” Judge Livingston has yet to issue a final ruling on the merits of the case, and Paxton is expected to appeal this most recent decision.