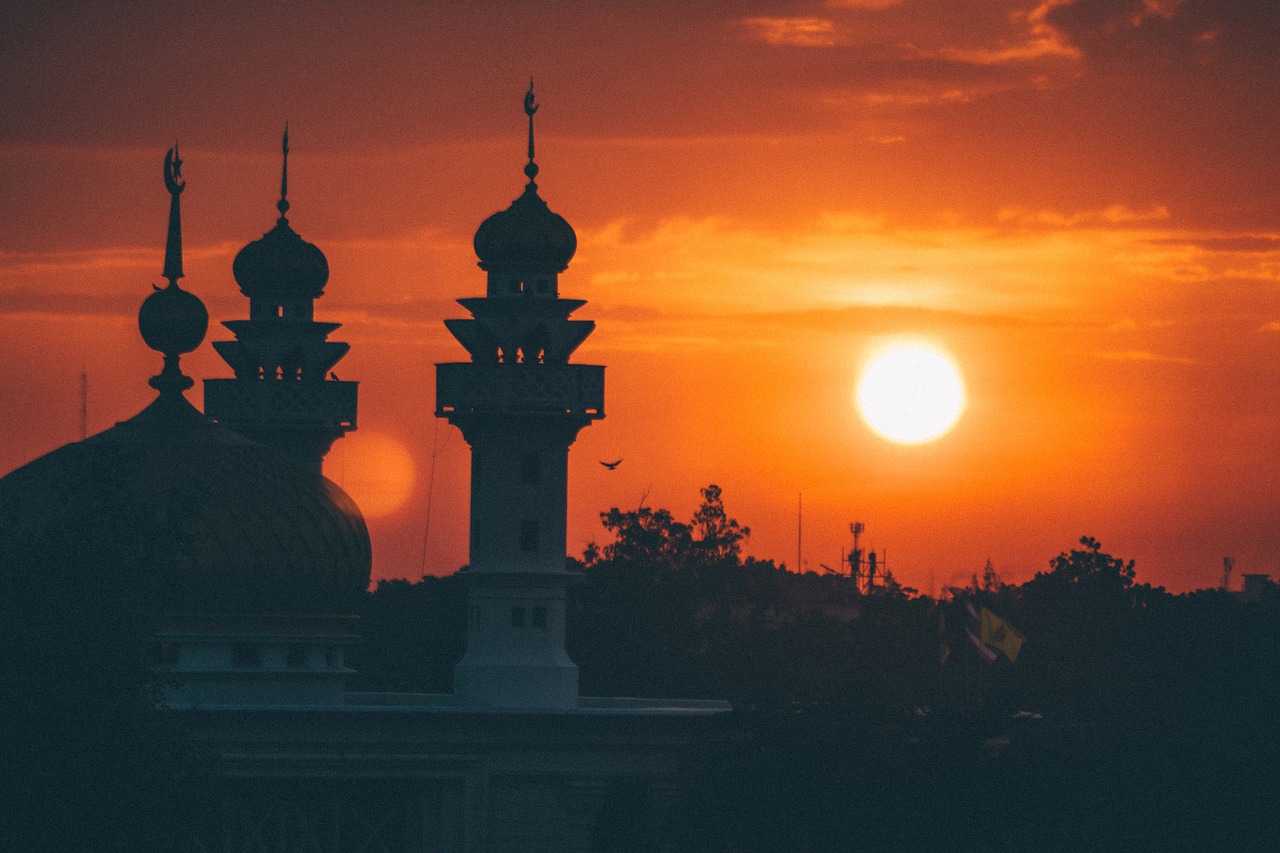 The Supreme Court of India on Friday issued a notice seeking a response from the central government on public interest litigation challenging the constitutional validity of the Places of Worship (Special Provisions) Act, 1991. The act mandates that the nature of all places of worship shall be maintained as it was on August 15, 1947, and that no encroachment of any such place prior to this date can be challenged in courts.

The plea, in particular, challenges Sections 2, 3 and 4 of the act, which deal with defining “conversion” and putting a “bar of conversion of places of worship.” The petition states that this takes away the rights of Hindus, Jains, Buddhists and Sikhs to reclaim their places of worship and validates “places of worship” illegally made by “barbaric invaders.” The plea prays for the said sections to be declared unconstitutional and thus void.

The act only provides exception for the Ramjanmabhoomi-Babri Masjid in Ayodhya, which case was recently decided by the Supreme Court in favor of Hindus. There are multiple civil suits currently pending before local courts, arguing for the removal of Varanasi’s Gyanvapi mosque and the Shahi Idgah mosque in Mathura, claiming they were built after demolishing temples during the Mughal period. Any decision in the present case will impact similar suits and will have a far-reaching impact.