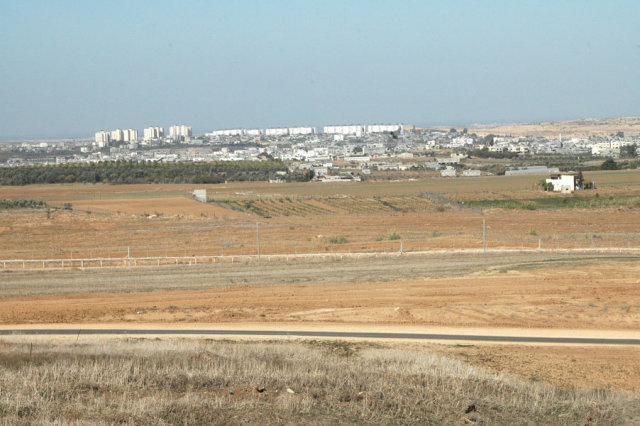 Bensouda’s announcement follows the December 2019 conclusion of the preliminary examination into the situation in Palestine, following Palestine’s referral of the situation to the ICC, which confirmed that the necessary threefold statutory criteria were satisfied. First, that there was a reasonable basis to believe that war crimes had been or were being committed in the West Bank, including East Jerusalem and the Gaza Strip. Second, that there were potential cases arising from the situation which would be admissible. Third, that there would be no substantial reasons to believe that an investigation would not serve the interests of justice.

In investigating the military operations against Palestinians in the Gaza strip and the expansion of Jewish settlements in Jerusalem and the West Bank, Bensouda confirmed in her statement that her ofice will adopt “a principled, non-partisan approach.” She stressed that investigations must be “grounded objectively in facts and law” and that the ICC possesses no other agenda than performing its duties mandated by its founding statute, which is to “promote accountability for Rome Statute Crimes.”

Since 2019, the ICC’s Office of the Prosecutor has sought a ruling from the judges of the Pre-Trial Chamber to determine the scope of the territorial jurisdiction that the ICC could exercise in the course of its investigation. Early last month, the Pre-Trial Chamber held that the ICC was within its power to exercise the criminal jurisdiction within the affected Palestinian areas. While the ICC refused to make a determination as to whether Palestine satisfied the criteria to achieve statehood on the international plane, the judges held unanimously that Palestine could be considered a state party. Consequently, according to the ICC’s founding statute, given that the Pre-Trial Chamber had established the relevant jurisdiction, the office is now obliged to launch a formal investigation as outlined in Bensouda’s statement.

While Bensouda emphasized that the office was willing to cooperate with both the Palestinian government and the Israeli government, Israeli Prime Minister Benjamin Netanyahu was swift to express his disdain at the ICC’s investigation. In a video message shared by the Israeli Ministry of Foreign Affairs, Netanyahu claimed that the ICC’s investigation was following “fake war crimes” and that pursuing any further course of legal action was “pure-antisemitism.” Having previously argued that the ICC has no jurisdiction over the issue, Netanyahu has promised to “fight for the truth” and settle any disputes in Palestine independently and through negotiations.

However, the decision was welcomed by Palestinian authorities as Bensouda promised to primarily represent victims from both Israeli and Palestinian communities as the investigations proceed.