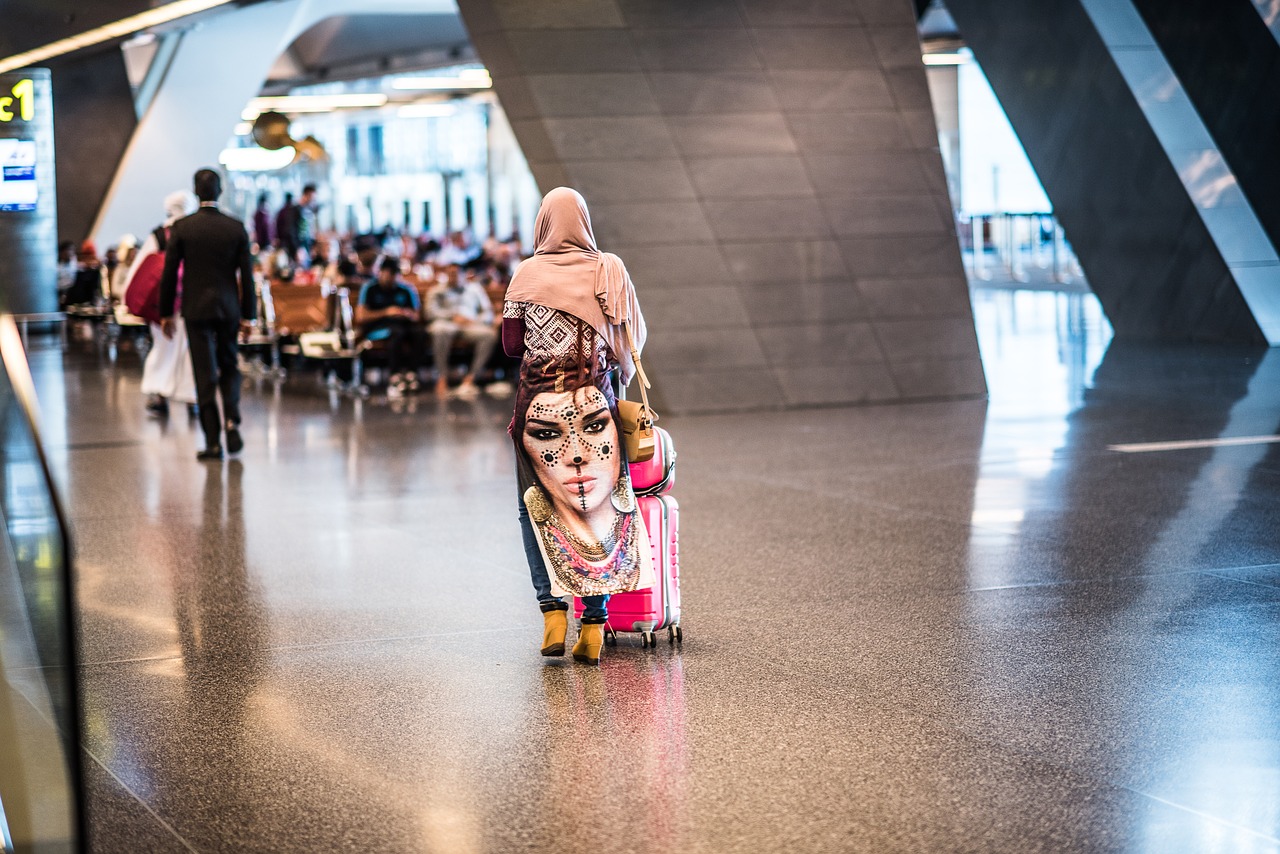 According to HRW’s report, women in Qatar are largely denied the ability to make decisions on things such as marriage, travel and reproductive health care. Women are required to obtain permission from male guardians prior to engaging in the activity, and a married woman is considered to be “disobedient” if she does not acquire her husband’s permission.

Women reported that they needed to show proof of marriage to access some reproductive health care, including prenatal care and abortion. They are also reportedly not allowed to act as their children’s primary guardian, even if they are divorced and have legal custody.

HRW reviewed 27 laws and other regulations, policies, forms, written communications with the government, and 73 interviews. According to the report, these discriminatory laws have left women vulnerable and trapped in abusive relationships. The restrictions, according to HRW, violate Qatar’s constitution and international law.

Among many other recommendations, HRW called upon Qatar to eliminate language in the laws requiring women to be obedient to men. HRW also called upon Qatar to clarify women’s full legal capacity at 18, to amend the laws so that women can be the legal guardians of their children, and to ensure that women can receive the same or equal benefits as men.