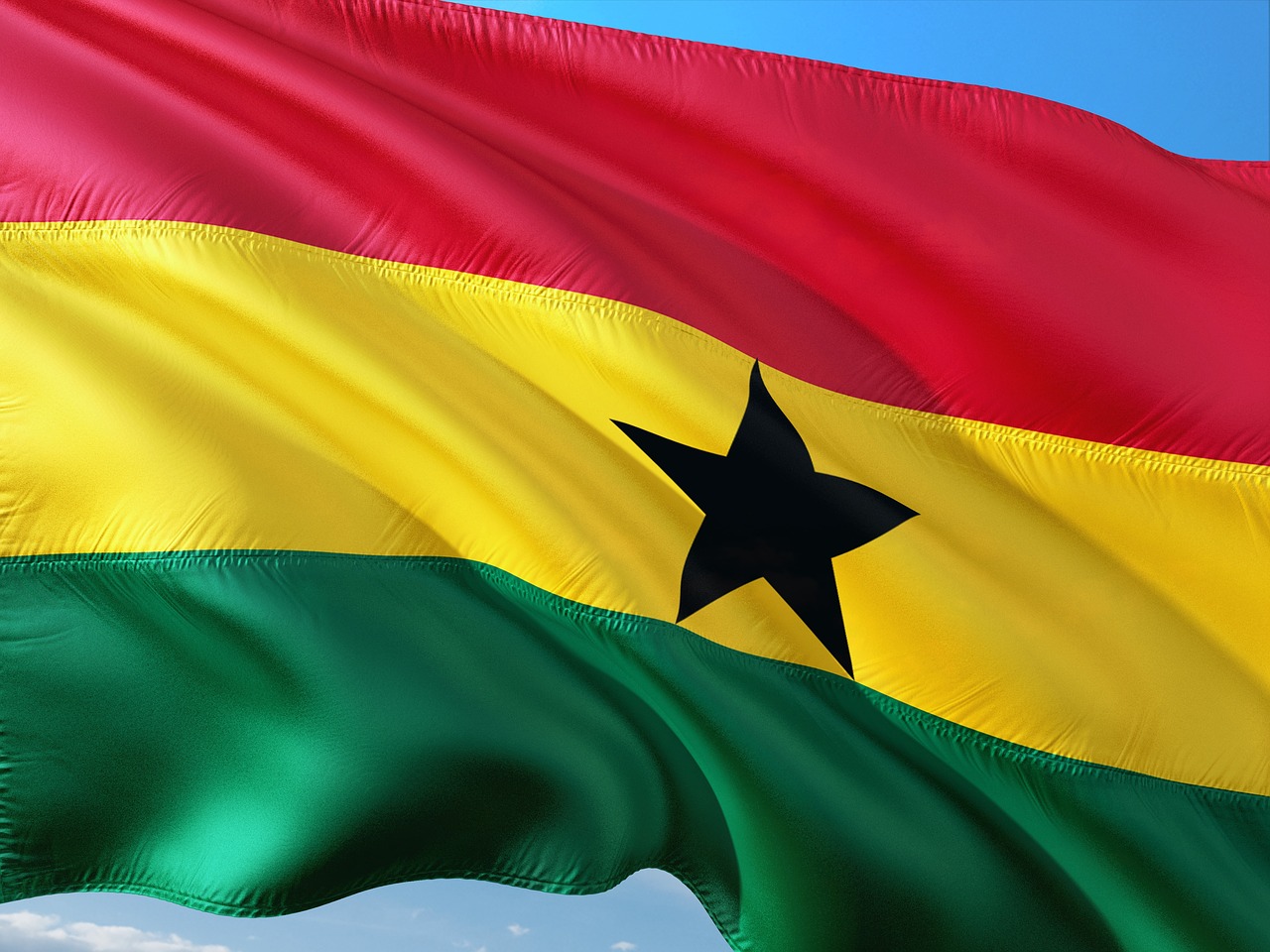 The Supreme Court of Ghana Thursday affirmed the election victory of President Nana Akufo-Addo after his opponent brought a legal challenge to the final result.

The court rejected the petition filed by National Democratic Congress candidate John Mahama, who previously served a term as president starting in 2012 but failed to secure his re-election in 2016.

Mahama claimed the December election had been compromised by fraud, specifically asserting that votes had been inflated to the advantage of the current president. The Supreme Court found these allegations to be insufficiently backed by evidence.

The final recorded election result is 51.59 percent for Akufo-Addo and 47.36 percent for Mahama.

Akufo-Addo acknowledged the unanimous ruling on Twitter. He had officially been sworn in as president in January.

Mahama recognized the legal sufficiency of the ruling but maintained his disapproval. “Much as I am aware that we are legally bound by the decision of the Supreme Court, I disagree with the process of the trial and the ruling of the court,” he responded to a crowd.

Continuing his second term in office, Akufo-Addo has promised to grow Ghana’s economy, which has been significantly impacted by the COVID-19 outbreak.