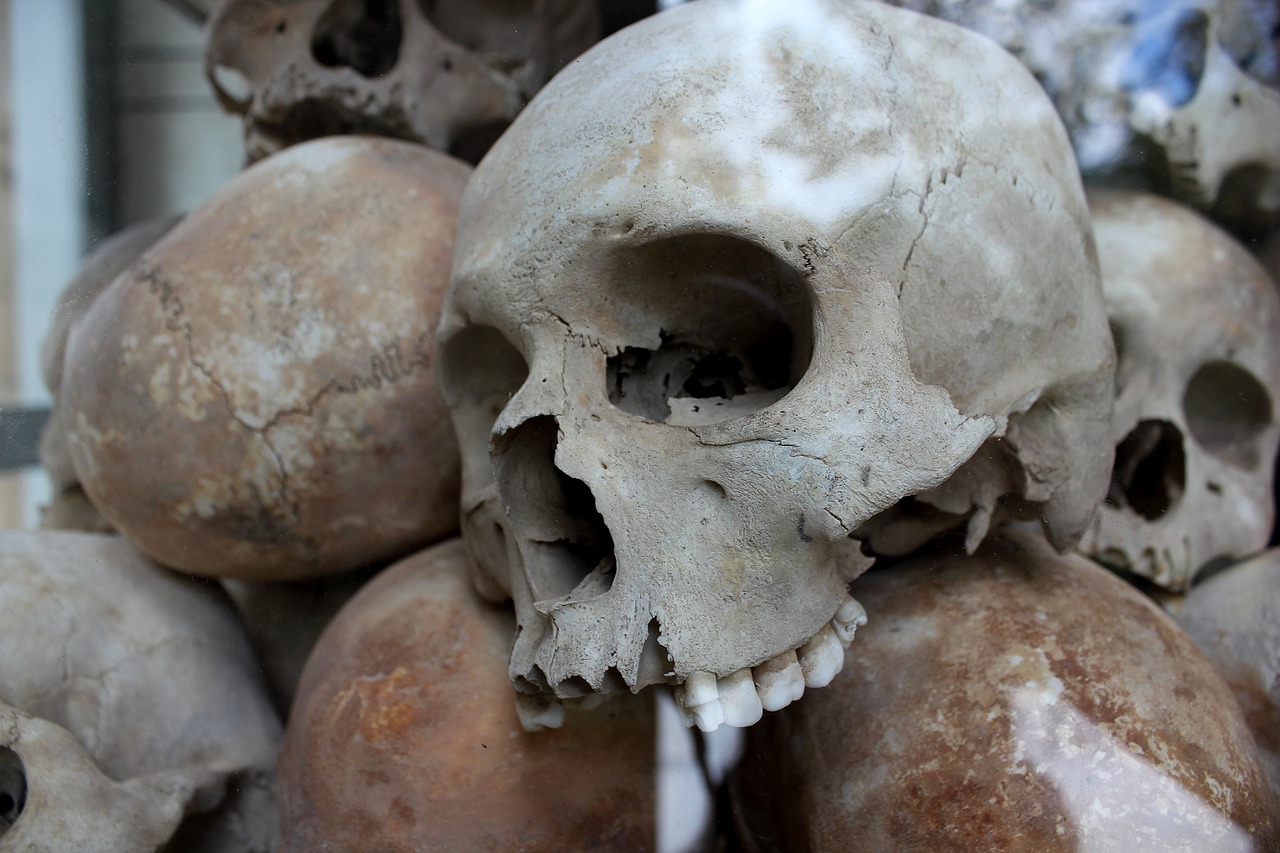 The Research Commission on the French Archives relating to Rwanda and the Tutsi genocide (Duclert Commission) on Friday submitted its report to French President Emmanuel Macron finding that the country bears responsibility due to its inaction, but was not complicit with the regime that perpetrated the genocide.

Between April and July 1994, at least 800,000 people—Tutsis and moderate Hutus—were killed, and 250,000-500,000 raped, by Hutus. At the time, the Hutu ethnic group comprised 85 percent of Rwanda’s population. The Tutsi minority were the elite. The conflict between the two began in 1959, when Hutus ousted Tutsis from power.

In 2014, Rwandan President Paul Kagame, former commander of the Rwandan Patriotic Front, a rebel group formed by some Tutsi exiles in Uganda, accused France of involvement in the genocide “before, during and after.”

The 15-member Duclert Commission was set up in 2019 by Macron, and was led by Professor Vincent Duclert, a historian. In an unprecedented move, access was provided to all French archives relating to Rwanda, covering political, diplomatic and military domains.

The 991-page report looks into French responsibility over the Rwandan genocide between 1990 and 1994. The report states that then French President François Mitterrand had been closely associated with the ruling Hutu government in Rwanda, led by Juvénal Habyarimana, despite his “racist, corrupt and violent regime.” While it confirms allegations against France that it did not act as the Hutus made preparations for the genocide, it clears the country of complicity in the genocide. The report mentions, “If by this we mean a willingness to join a genocidal operation, nothing in the archives that were examined demonstrates this. Nevertheless, for a long time France was involved with a regime that encouraged racist massacres. It remained blind to the preparation of a genocide by the most radical elements of this regime.”

The UN authorized the deployment of the French military in southwest Rwanda, so-called Operation Turquoise, on June 22, 1994. On the subject of the operation, the report states, “[France] reacted belatedly with Operation Turquoise, which saved many lives, but not those of the vast majority of Rwanda’s Tutsis, who were exterminated in the first weeks of the genocide. The research therefore establishes a set of responsibilities, heavy and overwhelming.”

The Rwandan government welcomed the report, and stated that its own investigative report will be released “in the coming weeks, the conclusions of which will complement and enrich those of the Duclert Commission.”