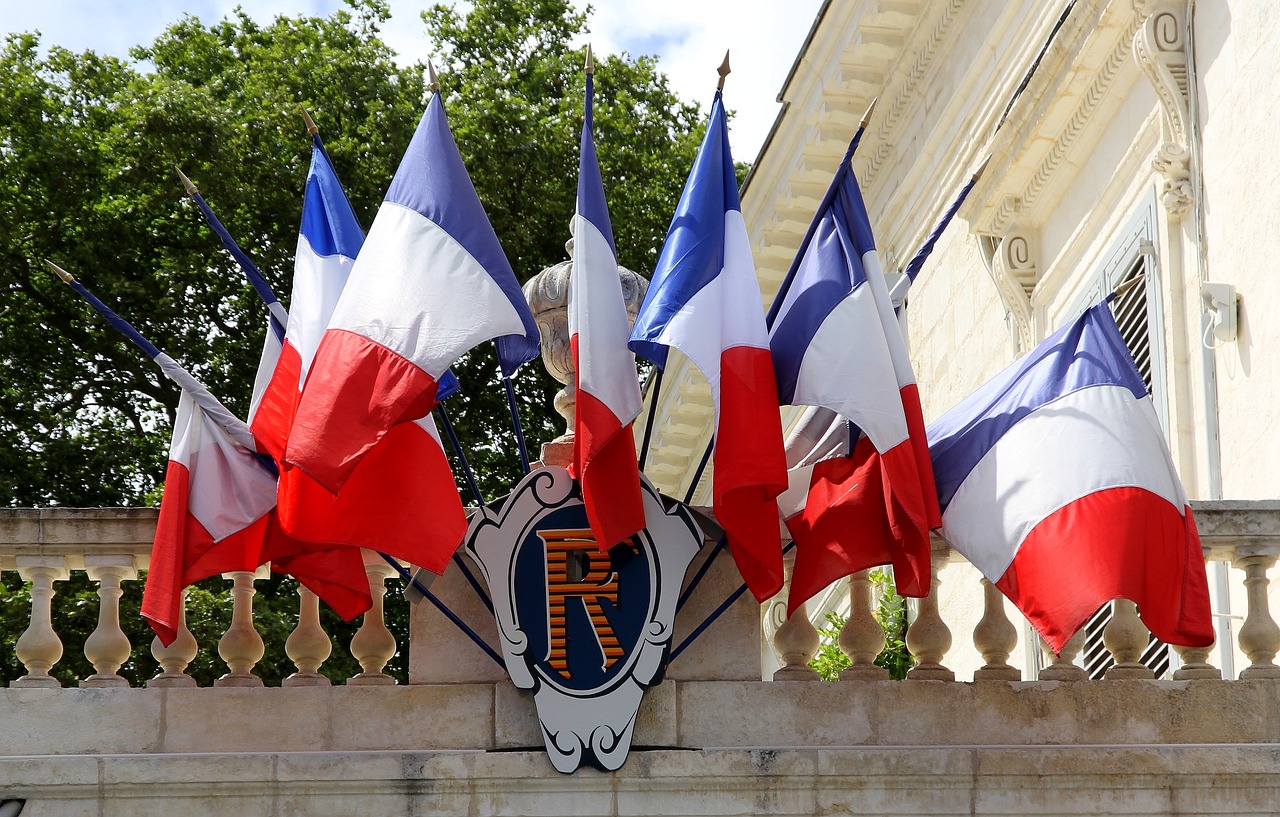 The US Fourth Circuit held on Thursday that France is immune from US trademark infringement claims brought by the former owner of “France.com.”

Circuit Judge Diana Gribbon Motz, joined by Judges Henry Floyd and Allison Jones Rushing, said the French government did not engage in commercial activity that would negate its sovereign immunity when it won the rights to the domain name in French court from France.com Inc.

Jean-Noël Frydman, a US citizen and French expat, bought the “France.com” domain name in 1994 and used it to sell French travel services. He registered a company called France.com Inc. in California and owned both US and EU trademarks protecting the name.  Frydman’s company sued a Dutch company in French court in Paris for infringing on the marks, where the French government intervened by alleging it had the sole right to use the name “France” commercially under French law.

The French court rendered a judgment in favor of the French government in 2015, finding the company’s use of the domain name infringes on the rights of the French Republic to its name. The court ordered the transfer of “France.com” to France. The Paris Court of Appeals has since affirmed the lower court’s decision in 2017, and an appeal of that case to the French Court of Cassation is currently pending.

Similarly,  the General Court of the European Union found in 2018 that “France.com” cannot be registered as a trademark as it is similar to a previous trademark registered in 2010 by France. According to the Tribunal, “the signs at issue cover identical or similar services and exhibit a particularly high degree of phonetic and conceptual similarity,” which causes a likelihood of confusion.

France.com Inc. later sued the French Republic in a Virginia federal court for cybersquatting and trademark infringement. US District Court Judge Liam O’Grady in Alexandria rejected the French government’s request to dismiss the case under the Foreign Sovereign Immunities Act in 2019, finding the immunity question “would be best raised after discovery has concluded.”

On appeal, the Fourth Circuit said the US Supreme Court has deemed sovereign immunity a threshold question that should be addressed “as near to the outset of the case as is reasonably possible.” The Fourth Circuit went on to say that France was immune from the claims because neither the commercially reasonable nor the expropriation exemptions apply in this instance.