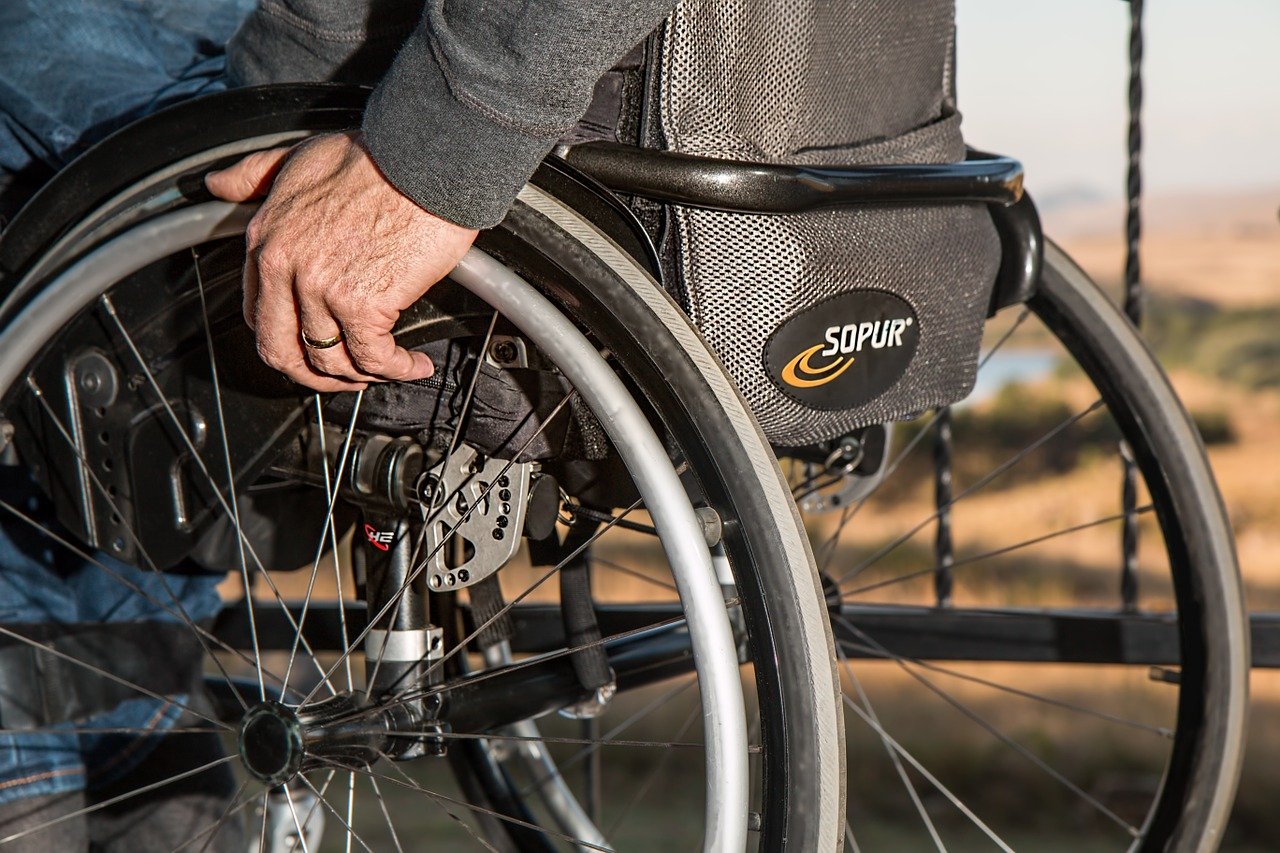 The US Court of Appeals for the Third Circuit ruled Wednesday that Uber Technologies, Inc. (Uber) cannot force plaintiffs to arbitrate their disability discrimination claims.

The plaintiffs include motorized-wheelchair users from the Pittsburgh area and the Pittsburghers for Public Trust, which is a non-profit organization that aims to make “transportation … available and accessible to all, including people with limited mobility.”

The plaintiffs alleged that Uber discriminated against them by failing to offer a “wheelchair accessible vehicle” option in their area. The plaintiffs claimed Uber violated Title III of the Americans with Disabilities Act (ADA), which states: “No individual shall be discriminated against on the basis of disability in the full and equal enjoyment of the goods, services, facilities, privileges, advantages, or accommodations of any place of public accommodation.”

The Third Circuit disagreed with both of Uber’s arguments. The court first explained that, generally, only the parties to an arbitration agreement are bound to arbitration. It acknowledged a narrow exception where “the non-signatory knowingly exploit[ed] the agreement containing the arbitration clause despite having never signed the agreement.” However, the court found that the plaintiffs did not rely on or implicitly embrace Uber’s Terms of Use. Conversely, as the court stated, “the crux of the [plainitffs’] claim is that Uber’s unlawful discrimination has prevented them from partaking in or benefiting from that service agreement in the first place.” Overall, plaintiffs are relying on the ADA for their claims.

Second, the court explained that “although standing is always a threshold issue, standing to appeal should not be confused with standing to sue.” The court concluded it did not need to reach the question of standing to sue based on the procedural posture of the case. Based on these two conclusions, the court affirmed the district court’s order denying Uber’s motion to compel arbitration.