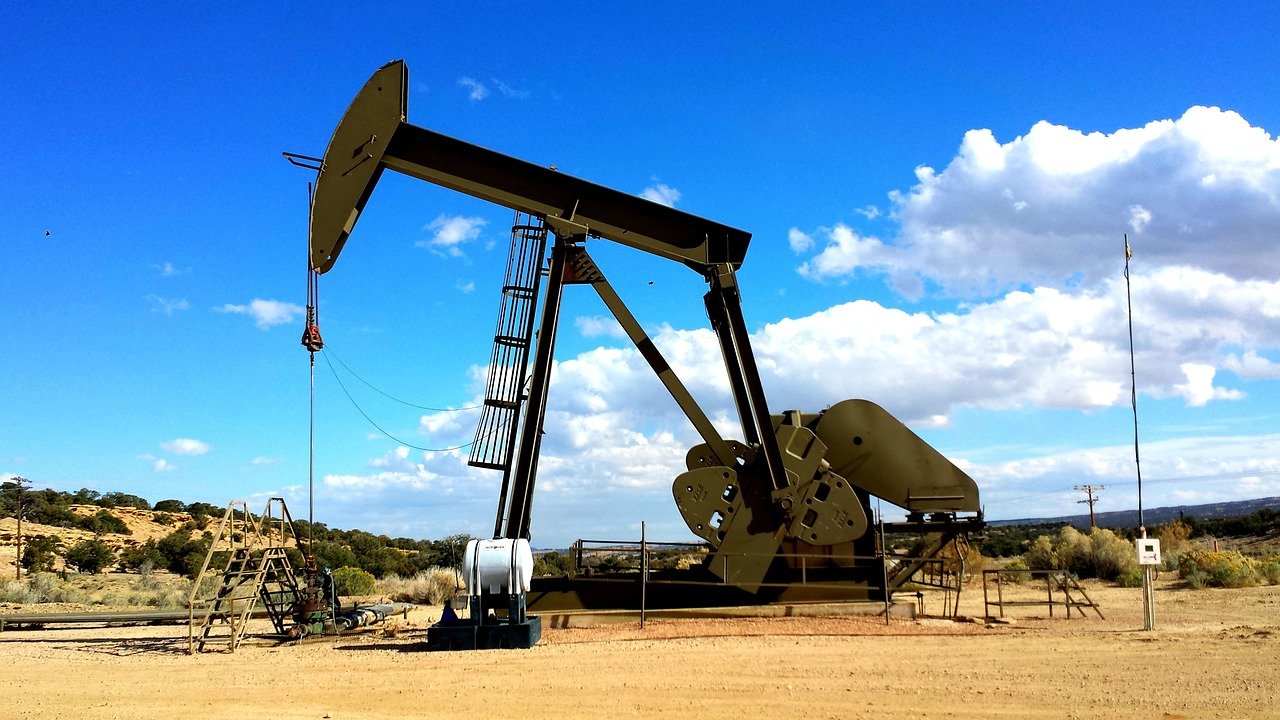 Fourteen US states filed suit Wednesday over the Biden administration’s pause of the federal Oil and Gas Leasing Program.

President Joe Biden ordered a “temporary moratorium” on the program on January 21 so that the Department of the Interior could conduct a “comprehensive analysis of the potential environmental impacts of the oil and gas program.” The Department hosted a virtual forum discussing its review of the program on Thursday.

In their complaint, the 13 states argue that the president’s halt on the Leasing Program violates both the Outer Continental Shelf Lands Act (OCSLA) as well as the Mineral Leasing Act (MLA):

The states allege that the pause on leasing jeopardizes a “revenue source” that “has become only more vital” during the COVID-19 pandemic. They also claim that the president’s executive order “glistens with irony” because it “purports to protect the environment,” when it “is likely the single-largest divestment of revenue for environmental protection projects in American history.”

Wyoming filed a separate complaint in the federal District Court for its own state. Its claims echoed similar sentiments to the Louisiana lawsuit, claiming that the “real consequences” of Biden’s order “are far from certain and far from uniformly environmentally friendly.” Wyoming also alleges that the Department of the Interior implemented a “clever scheme … to shroud” its actions “from both the public view and judicial review.”

White House Press Secretary Jen Psaki responded to the economic concerns voiced in the complaints during a Wednesday briefing, stating that “oil and gas jobs aren’t going anywhere.” Since the Trump administration “flooded the oil markets with cheap federal leases” the pause on leasing “will not affect oil and gas production or jobs for years to come.” Psaki emphasized Biden’s pledge to make the US a vanguard of the “clean energy revolution,” which promises “the greatest opportunity for job creation.”