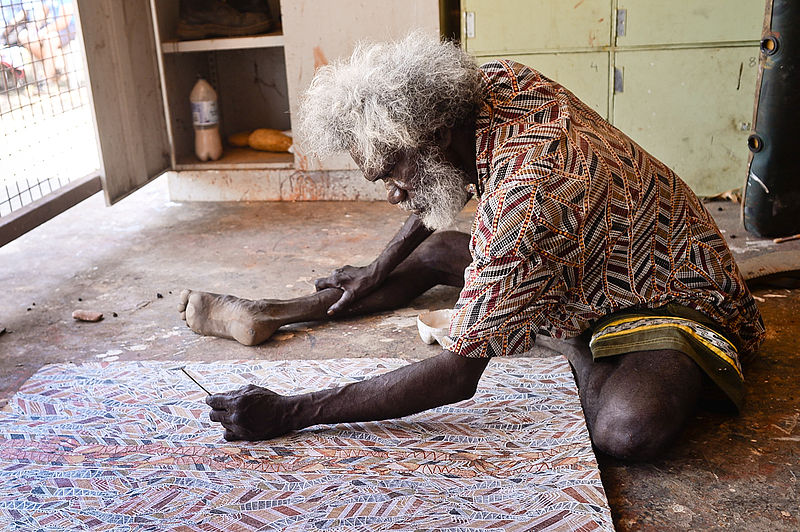 The government of the Australian state of Victoria announced Tuesday that it would become the first state in the country to establish a formal truth-telling commission to record the effects of colonization and dispossession on Aboriginal people.

The Yoo-rrook Justice Commission, named after the word for “truth” in the Wemba Wemba/Wamba Wamba language of north-western Victoria, aims to investigate and establish an official record of historical and ongoing injustices against Aboriginal people in the state. It will also provide recommendations for reform.

The First Peoples’ Asssembly of Victoria, an elected body responsible for the progression of the treaty process between the Victorian government and Aboriginal people in Victoria, described the commission as vital for meaningful reconciliation.

“Today has been owed for 233 years. 233 years of violence, dispossession and deprivation. 233 years of deliberate silence. Today we commit to telling the truth,” the assembly announced in a joint statement with Victorian Premier Daniel Andrews.

Significantly, the commission has been invested with full royal commission powers to fulfill the function of truth-telling. This means that it will be able to compel individuals to give evidence under oath.

Truth-telling is seen as a core element of reconciliation processes around the world. Notably, a similar commission was set up for investigating human rights abuses in the aftermath of apartheid South Africa.

Although Australia has a long history of massacres, racist government policies and marginalization, no formal commission has ever been established to report on and evaluate injustices towards Aboriginal people. This is despite the Uluru Statement from the Heart, a landmark 2017 call by prominent Indigenous leaders for a Makarrata commission to be established and undertake a similar role.

The Yoo-rrook Justice Commission is expected to commence its sitting in mid-2021 and will run for three years.