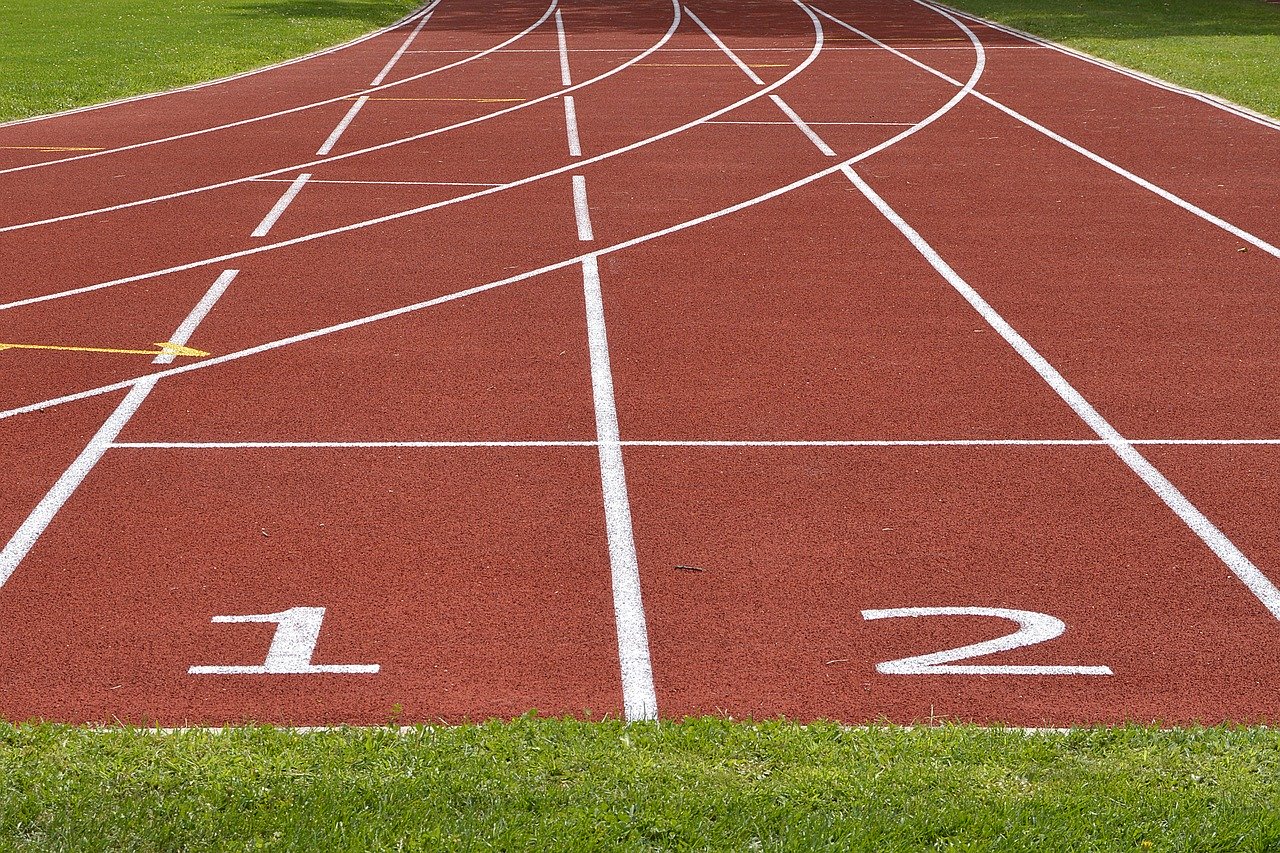 The Arkansas House of Representatives on Monday approved a bill that prevents transgender women from competing in women’s sports at all levels of education.

Titled the “Fairness in Women’s Sports Act,” the legislation applies to “a public elementary school or secondary school; an open enrollment public charter school; and a public two-year or four-year institution of higher education.” For the purposes of the act, “School” also applies to include “any private educational institution whose interscholastic, intercollegiate, intramural, or club athletic teams or sports compete against a public school.”

The bill requires any team or sport sponsored by a school to be expressly designated by biological sex as follows: male, men’s, or boys; female, women’s, or girls. “An interscholastic, intercollegiate, intramural, or club athletic team or sport that is expressly designated for females, women, or girls shall not be open to students of the male sex.”

The legislation also gives students a private cause of action for injunctive relief, damages, or any other relief available against any school which allows a transgender athlete to participate in female sports. A similar remedy is available to any school that suffers direct or indirect harm due to the participation of a transgender athlete in a female designated sport.

Having passed the Arkansas Senate earlier this month, the bill will now go to Governor Asa Hutchinson for approval. Hutchinson has not stated whether he supports the bill. South Dakota, Utah, Mississippi and Tennessee state legislatures have advanced similar bills this year.