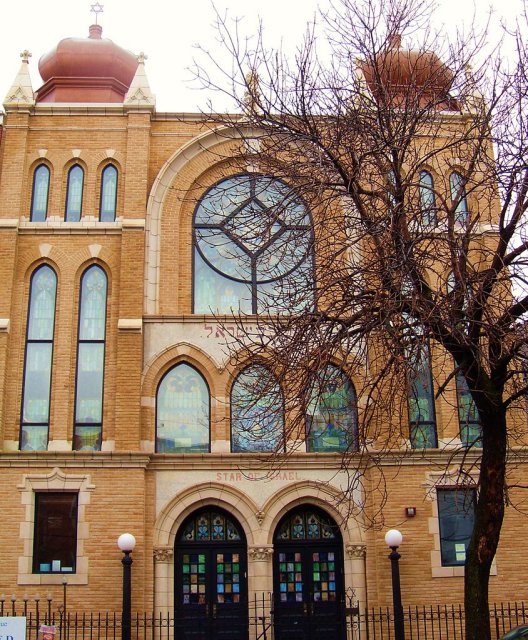 A judge for the US District Court for the District of Colorado on Friday sentenced white supremacist Richard Holzer to 19.5 years in prison for the federal hate crime of planning to blow up the Temple Emanuel Synagogue in Pueblo, Colorado.

Holzer, a self-identifying Neo-Nazi and white supremacist, was arrested in November 2019. His plan to bomb the synagogue was intended to send a message to Jewish people that they must leave Pueblo. Undercover FBI agents met with Holzer to discuss his plans and also provided him with inert pipe bombs and sticks of dynamite. He said that he planned to detonate the explosives several hours later.

The Department of Justice stated that the actions that Holzer admitted to in the plea agreement constitute domestic terrorism as “they involved criminal acts dangerous to human life that were intended to intimidate or coerce a civilian population.”

Holzer’s defense lawyers had argued that he has renounced his racist views. Judge Raymond Moore rejected this argument as Holzer has reached out to other white supremacists and invoked Nazi imagery since he was arrested.

Acting Deputy Attorney General John Carlin stated that “the Department has combatted hate-based violent extremism and domestic terrorism since our inception … This sentencing serves as a reminder that these crimes will not be tolerated, and we will hold the individuals who engage in them fully accountable.”