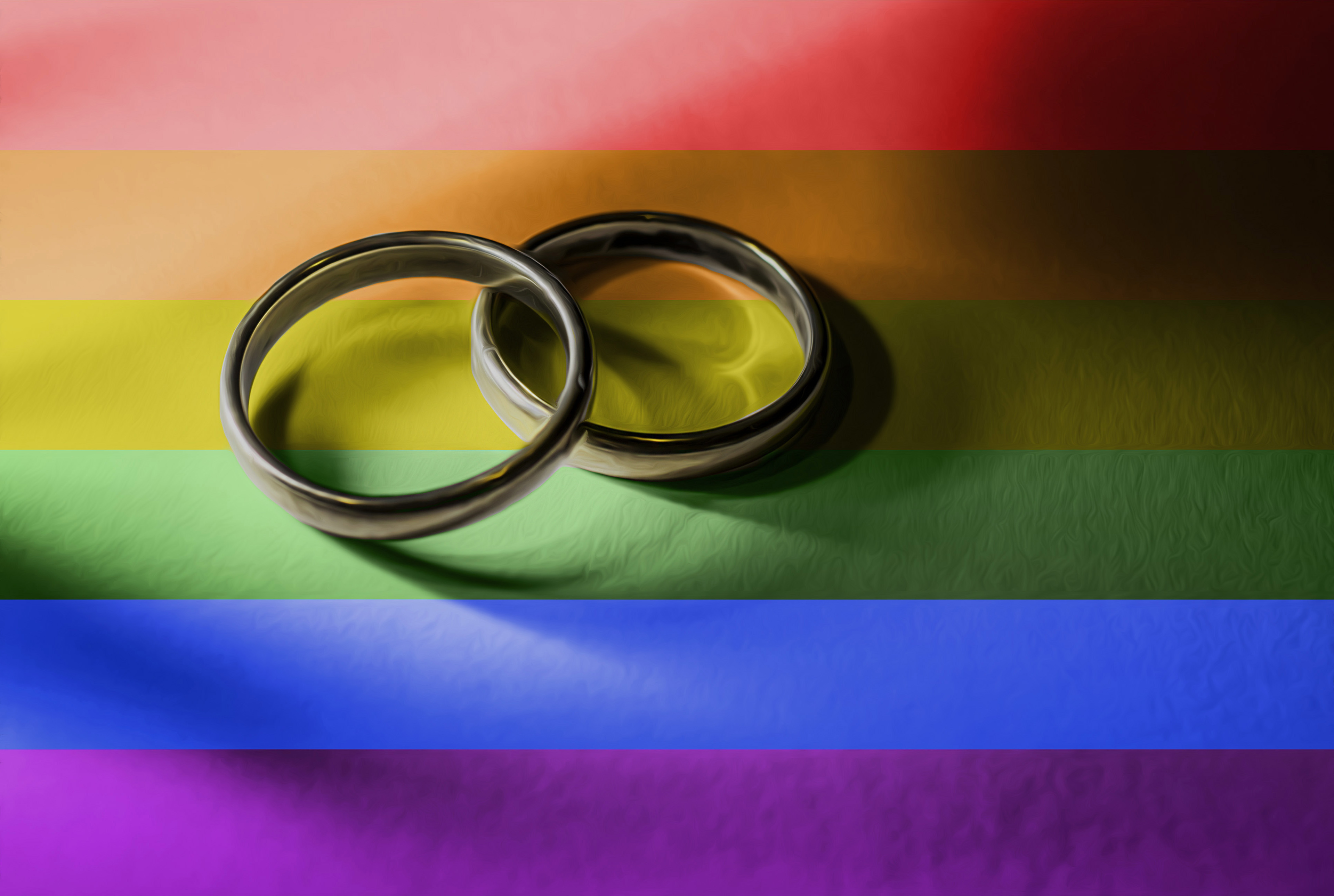 The Virginia State Senate approved a constitutional amendment on Friday that removes the prohibition on same-sex marriage with a vote of 22-12. The amendment is to Section 15-A of Article I of the Virginia Constitution, which recognized as a valid marriage only a union between a man and a woman. It failed to recognize any other ‘union, partnership, or other legal status to which is assigned the rights, benefits, obligations, qualities, or effects of marriage,’ thereby serving as an express prohibition on same-sex marriages.

The amendment also recognizes the right to marry as a fundamental right inherent in the liberty of persons. While doing so, it follows the decision of the United States Supreme Court in Obergefell v. Hodges, where the majority held same-sex marriage bans to be violations of the Due Process and Equal Protection Clauses of the Fourteenth Amendment. The amendment now requires the Commonwealth and its political subdivisions and agents to issue marriage licenses, to recognize same-sex marriages, and treat all marriages equally under the law, regardless of the sex or gender of the parties to the marriage.

As per § 30-19 of the Code of Virginia, which provides for the procedure to amend the Constitution, the amendment shall now have to win a majority in next year’s General Assembly at its first regular session held after the next general election of members of the House of Delegates and shall require the people to approve and ratify it by the majority of the electors, to finally become a part of the Virginia Constitution.