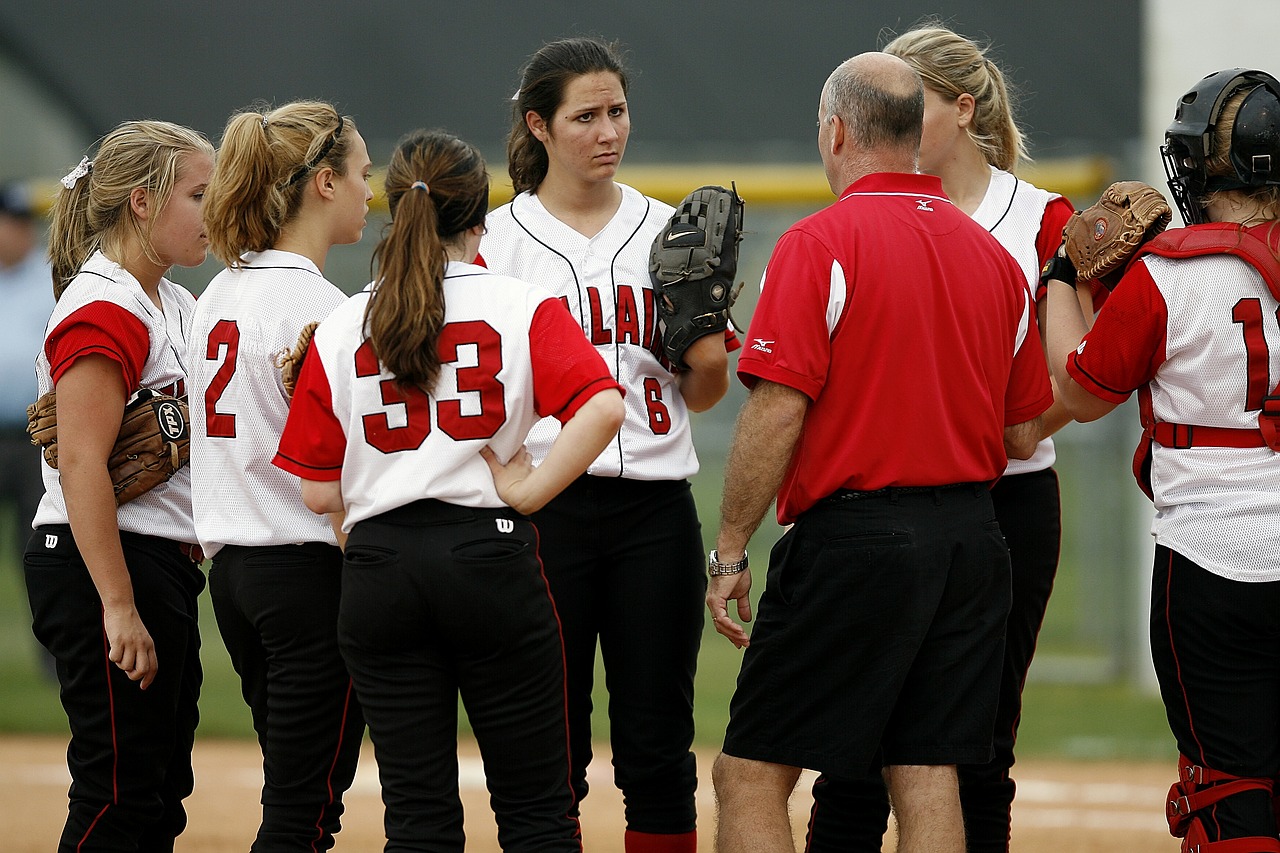 On Wednesday, the Utah House of Representatives passed the controversial HB302 Bill, “Preserving Sports for Female Students,” effectively banning transgender athletes from female sports. The Bill, which was introduced by Representative Kera Birkeland and passed 50-23, would now require public schools in Utah to designate athletic activities based on “sex,” and not “gender,” a move that effectively bans transgender female athletes from female sports.

It defines “sex” as the “biological, physical condition of being male or female, determined by an individual’s genetics and anatomy at birth”. It explicitly bans all students of the “male sex” from participating in an activity designated for “girls,” and also requires public schools or local education agencies to ‘disallow’ such students from participation in female sports.

The Bill will now move to the Senate for its consideration.