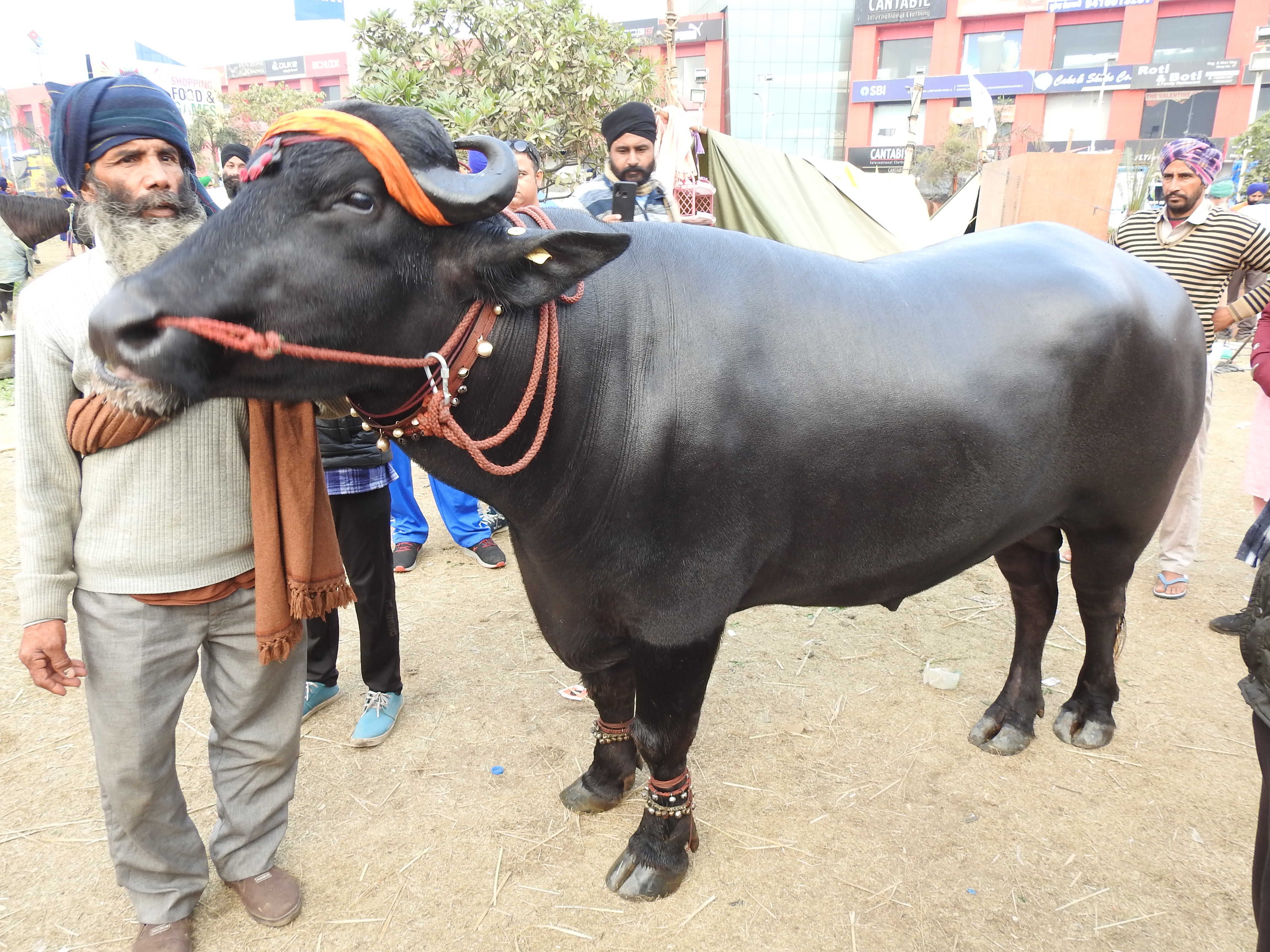 The UN Office of the High Commissioner for Human Rights (OHCHR) called Friday on Indian authorities and protesters alike to “exercise maximum restraint” amid the ongoing farmers’ protests.

#India: We call on the authorities and protesters to exercise maximum restraint in ongoing #FarmersProtests. The rights to peaceful assembly & expression should be protected both offline & online. It's crucial to find equitable solutions with due respect to #HumanRights for all.

The protests are in response to legislation passed in September concerning the government’s role in agriculture and state protections for farmers. The government sought to minimize its role and open more space for private investors. However, the nation’s farmers remain skeptical and fear the new laws will lead to exploitation by large corporations. Despite the protests, India’s ruling party refused to consider repealing the new laws.

The OHCHR noted that “thousands of farmers, including women and the elderly,” have been protesting outside of New Delhi for months. In late January, Prime Minister Narendra Modi offered to “temporarily suspend” the implementation of the contentious agricultural reform laws for 12 to 18 months. Just days later, violence broke out when one protester was killed and 300 police officers were wounded after thousands of farmers–as part of a large tractor rally–took to the streets.