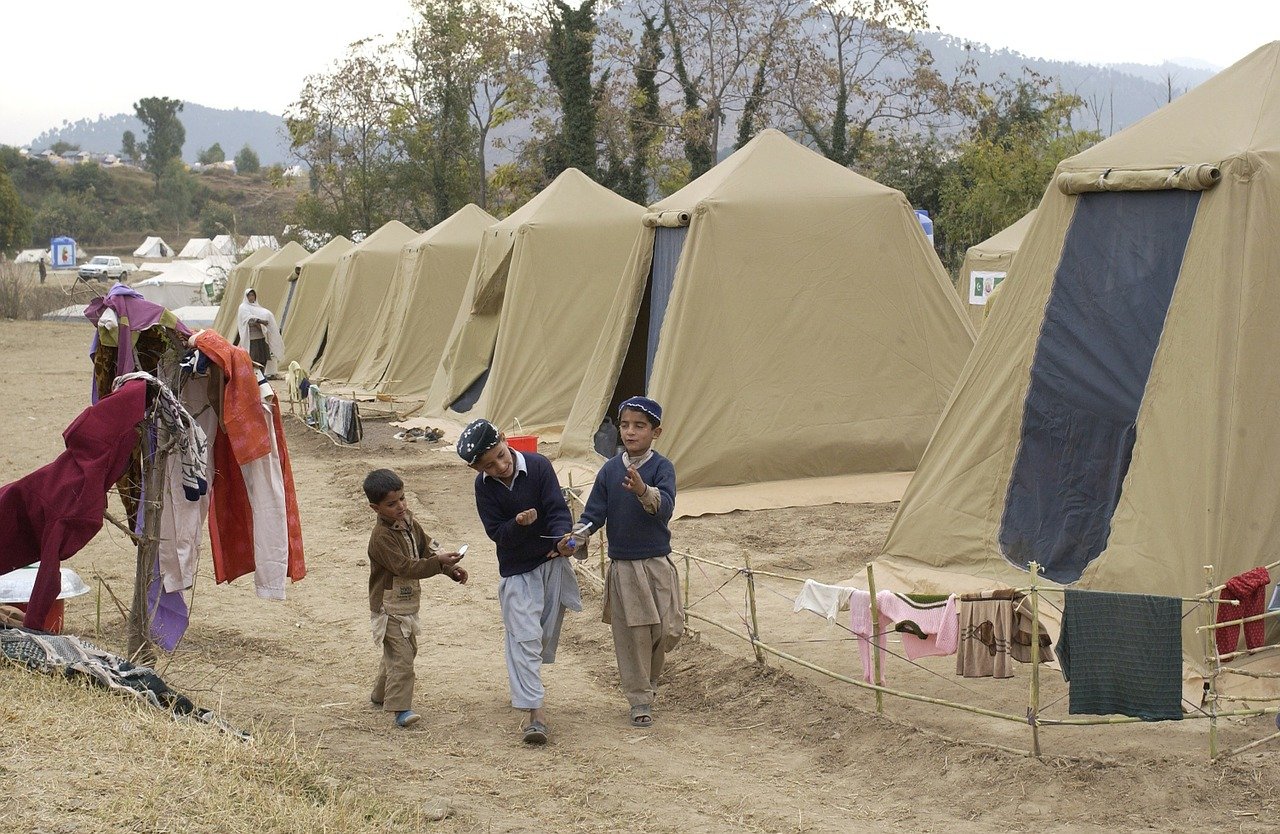 The experts expressed grave concern over deteriorating conditions at Al Hol and and Roj camps located in northeast Syria, citing a recent uptick in violence and security threats within the camps. The camps house more than 64,000 people, most of whom are women and children and nationals of the 57 states called upon by the UN. The experts said in a statement:

Thousands of people held in the camps are exposed to violence, exploitation, abuse and deprivation in conditions and treatment that may well amount to torture or other cruel, inhuman or degrading treatment or punishment under international law, with no effective remedy at their disposal. An unknown number have already died because of their conditions of detention.

The experts noted in their letters that the continued detention of women and children “on unclear grounds” impedes progress in seeking “accountability, truth and justice” for all who have suffered in the region. They asserted that states must effectuate change by protecting vulnerable groups and emphasized the importance of adhering to international law during the repatriation process.

Furthermore, the UN experts made clear that states must exercise caution in order to avoid further harm to individuals returning to their home countries. Part of this, they said, requires offering social, psychological, and educational support to individuals as they transition back to their countries of origin. The letters also stress the importance of working with the individuals to overcome gender-specific traumas that people may have suffered while living in the camps.

Data collection was another issue raised by the UN experts. Last July, the experts reported that a data collection process occurred in the camps in which personal data was extracted from women and children without their consent. While experts suspected it was for security reasons, it was unclear for what purpose the data would be used. This, they argue, infringes on due process rights:

We fear that this exercise was in fact aimed at identifying third country nationals who may pose a security risk, information that could be further communicated and used by States of origin, as a basis for deciding the further course of action for their nationals. This could include trial and repatriation, or children’s separation from their families, including that of male children for further detention.