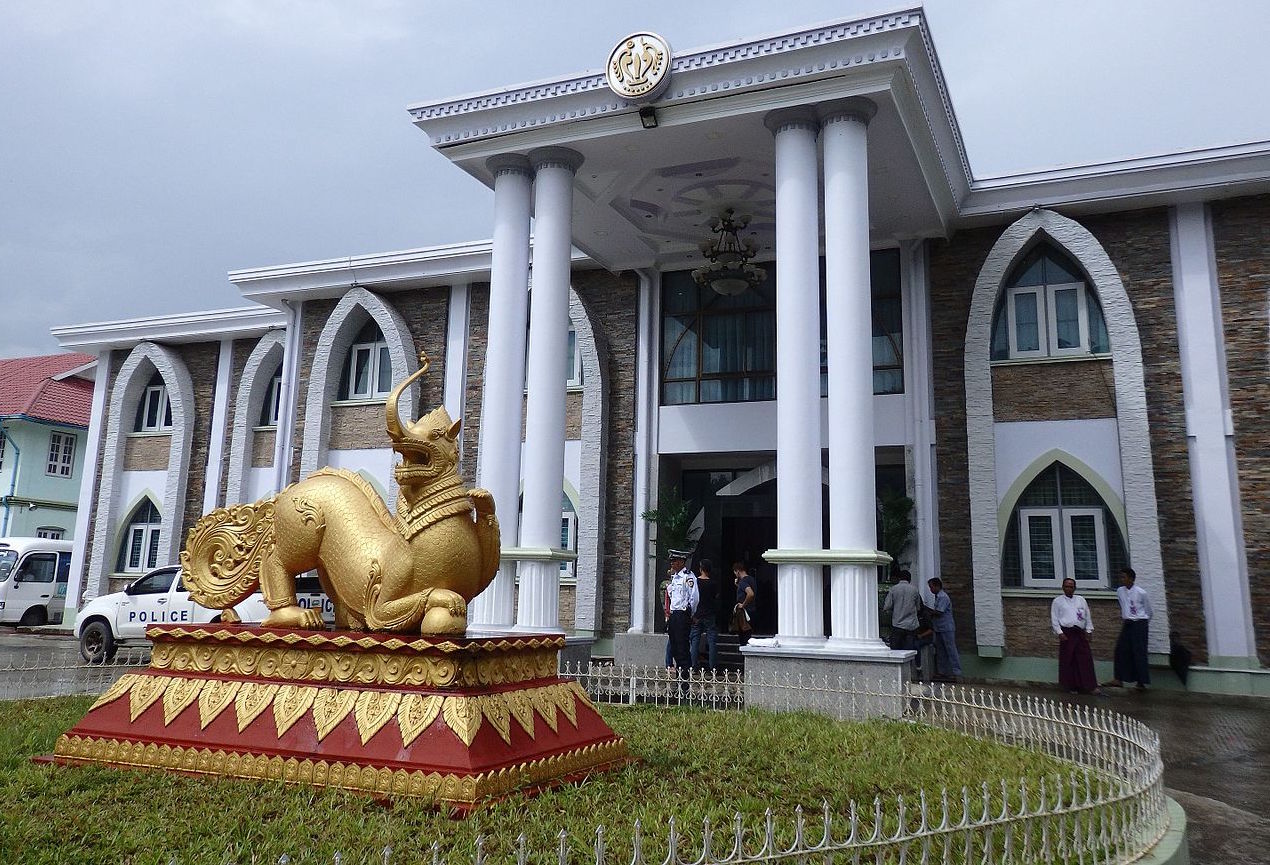 UN High Commissioner for Human Rights Michelle Bachelet expressed grave concern following a military coup d’état in Myanmar. Civilian political leaders, including Nobel laureate Aung San Suu Kyi, were among those detained in the military raids conducted hours before the parliament was to convene. Bachelet called Monday for their release.

The army declared a state of emergency and has taken control of the government for a one-year period, allegedly in response to election fraud. Statements made on the military-run Myawaddy TV network show that the current Vice President, U Myint Swe, has taken over as acting president. Myint Swe is a former lieutenant general in the Myanmar Army. Min Aung Hlaing, previously the commander-in-chief of the army, has reportedly replaced Suu Kyi as state leader.

International leaders and human rights organizations have been quick to condemn the coup. In a statement, UN Secretary-General António Guterres urged “t>he military leadership to respect the will of the people of Myanmar and adhere to democratic norms.”

US President Joe Biden’s administration also issued a strong statement opposing the coup and threatened to impose sanctions on Myanmar. Biden said: “The United States removed sanctions on Burma over the past decade based on progress toward democracy. The reversal of that progress will necessitate an immediate review of our sanction laws and authorities, followed by appropriate action.”

Tirana Hassan, deputy executive director of Human Rights Watch, stated on Twitter: “From the detention of journalists, the quashing of civil and political rights, the excessive, and at times deadly, use of force in protests, and the detentions of democratically elected officials have long been the hallmark of the Tatmadaw [Myanmar Army].”

The Myanmar military has long faced allegations of criminal atrocities, including reports of genocide committed against Rohingya Muslims. The International Criminal Court launched an investigation into the Tatmadaw in 2019, based on reports that up to a million Rohingya were displaced forcibly by the military.

This coup comes just days after the military allayed fears of a potential takeover. Suu Kyi’s National League for Democracy (NLD) party won November’s election in a landslide victory. The military had threatened and then backtracked on the possibility of a coup due to alleged voter fraud. Myanmar’s Union Election Commission has found no evidence to substantiate these allegations.

This coup comes in the wake of a contentious political struggle in Myanmar, a country that has primarily been ruled by the military since 1962. Suu Kyi and the NLD took control of the government in an overwhelming pro-democratic victory in 2015, though the military remained politically influential. As state counselor, Suu Kyi has received praise for the partial democratization of Myanmar but has also faced significant criticism for defending the military against allegations of genocide.

Due to the ongoing massive disruption of internet and telecommunications services across Myanmar, international news coverage currently remains sparse and is likely to evolve in the coming days.