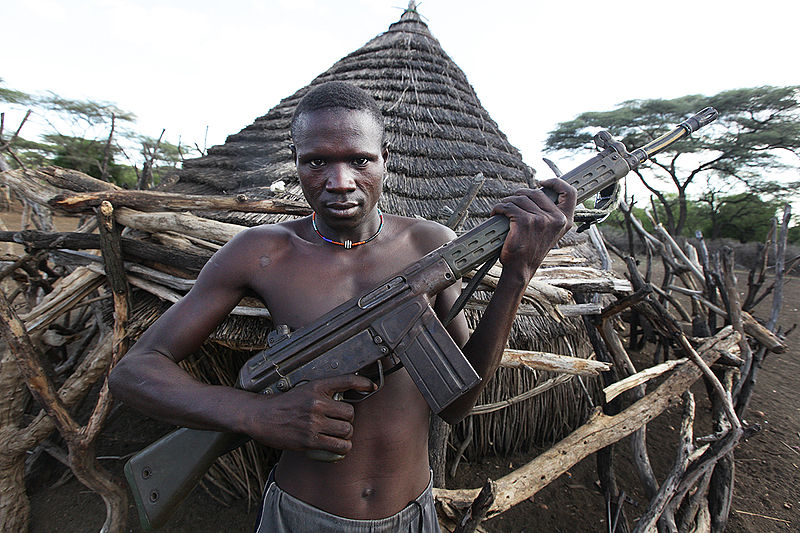 In a report published Friday, the Commission on Human Rights in South Sudan found that over two years after the signing of a peace agreement ending a civil war that started in 2013, the country is still experiencing extreme levels of violence.

South Sudan gained independence from Sudan in 2011 after experiencing decades of civil war. Another civil war erupted in December 2013 following President Salva Kiir’s dismissal of then-Vice President Riek Machar, both belonging to the largest rival ethnic groups, the Dinka and the Nuer. The war ended in 2020, claiming more than 400,000 lives.

The commission noted that attacks against civilians by armed groups and militias along ethnic lines escalated between February and November last year, and a large number of human rights violations—including murders and the displacement of hundreds of people—took place. Commission Chair Yasmin Sooka said that the violence is at its highest since the beginning of the war. Commissioner Andrew Clapham said that many of the acts being committed, in addition to amounting to human rights violations, may be tantamount to crimes under international law provided in the draft statute of the Hybrid Court for South Sudan.

The Commission has documented some of the most brutal attacks carried out over the past seven years, particularly in Central Equatoria, Warrap, Jonglei, and Greater Pibor Administrative Area which have seen an escalation in conflict, resulting in homes being systematically and deliberately torched, civilians are forced to flee, many are killed, and women and girls are abducted, raped, gang-raped, and sexually enslaved, and in some instances are forcibly married. Women and girls have been targeted by all sides, while abducted boys were forced to fight, and in some instances forcibly assimilated into rival groups with their identities completely erased.

Despite the Revitalized Agreement on the Resolution of the Conflict in South Sudan that led to the end of the war by the establishment of a transitional government a year ago, hostilities at the local level continue. More than three-quarters of the country currently face brutal localized violence that “threaten(s) to spiral out of control,” with 531 documented deaths taking place between February and May 2019. The report also notes that South Sudan has witnessed widespread suppression of the rights to freedom of speech, expression, peaceful assembly, and association since 2011. Attacks continue to cause displacement; more than 1.4 million people are internally displaced, and 2.2 million have been driven to seek asylum by the conflict.

The commission called for the implementation of the Revitalized Agreement, “in particular with regard to transitional justice mechanisms and the hybrid court for South Sudan.” It will present the report to the UN Human Rights Council on March 10.