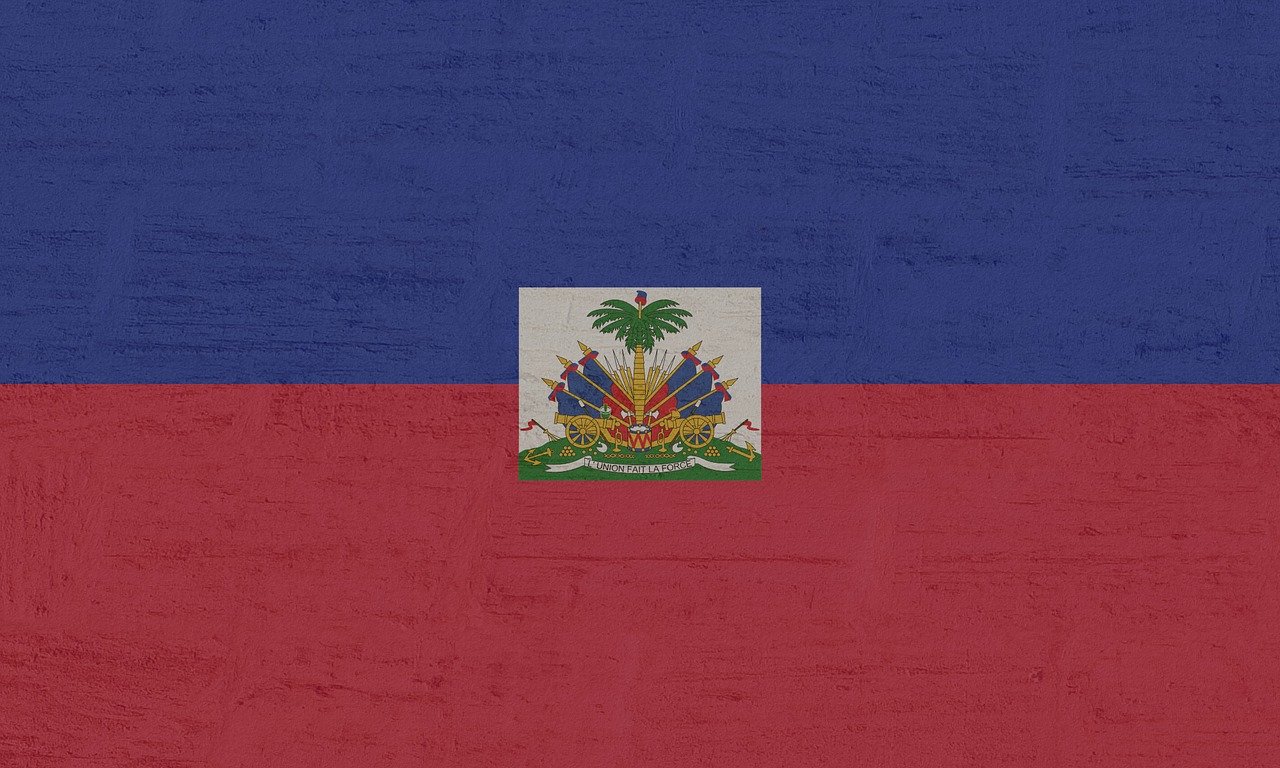 The Spokesperson for the UN High Commissioner for Human Rights Liz Throssell in a statement made on Friday expressed the threat to judicial independence in Haiti. The statement was made in response to the arbitrary arrest of a Supreme Court judge and 22 other people on February 7, 2021. Moreover, the ordinary procedure was not followed when three Supreme Court judges were replaced after retirement through force. The Spokesperson further stated:

These developments cause concerns about judicial independence and have further eroded the separation of powers in Haiti. Respecting the rule of law and the system of checks and balances at all times is paramount, but it is even more crucial now given the growing political tensions and the increasing expression of dissent in demonstrations. We call on the authorities to endure respect for the established legal and institutional framework and to comply with their obligations under the Haitian Constitution and international human rights treaties.

The Spokesperson has advised the Government and the opposition to mutually resolve the tensions through peaceful talks to improve the current political climate in Haiti.

The UN Human Rights office had in January reported about the growing protests and increasing human rights violations in Haiti and had advised the Government “to guarantee accountability for past violations and abuses, ensuring justice, truth, and reparations.”