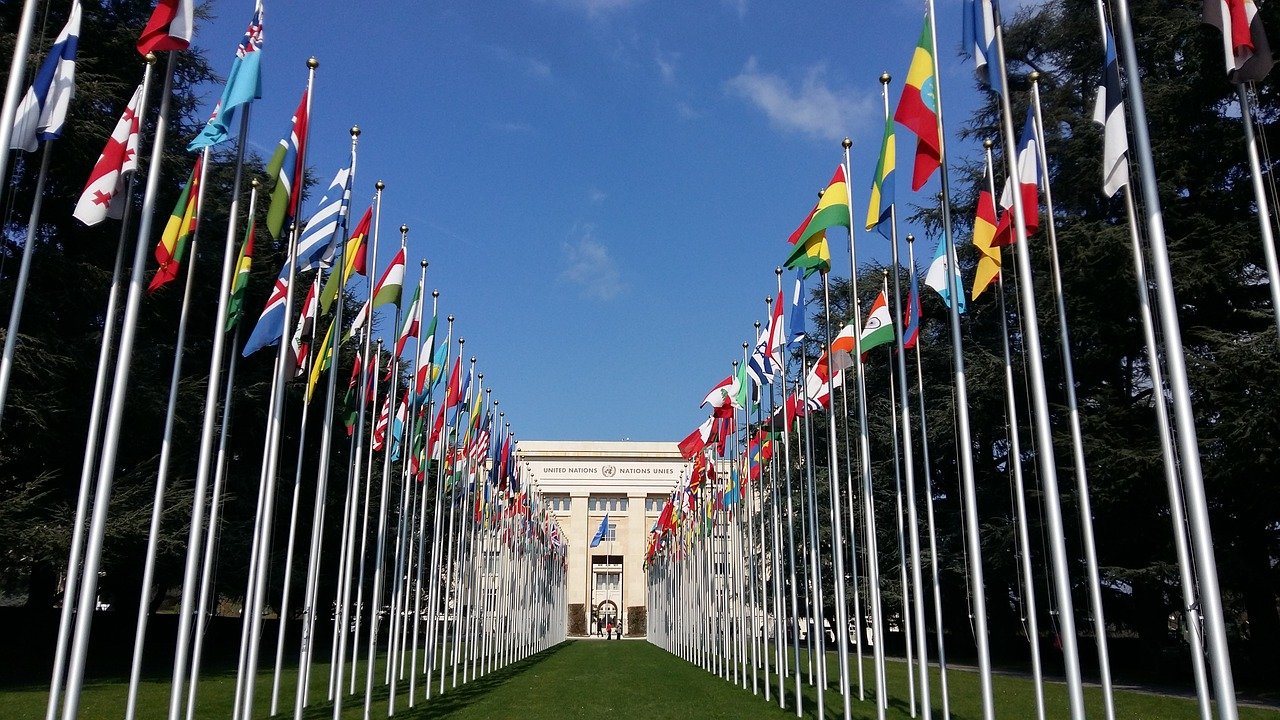 The United Nations Human Rights Council Friday adopted a resolution deploring the removal of the democratically elected government of Myanmar by a military coup and called for its restoration.

The Council called upon Myanmar’s military, which took control of the country on February 1, to refrain from violence and to protect the human rights of protestors and civilians. The Council also called for the “immediate and unconditional release” of political prisoners, including State Counsellor Aung San Suu Kyi and President Win Myint. However, the military on Friday released 23,000 people from prison, a move that many fear was a way to make room for more political prisoners in the coming days.

Tom Andrews, Special Rapporteur on the situation of human rights in Myanmar, told the Council that opposition to the military junta was strong and ran across all social lines in the country. He noted that there were growing reports that security forces were using live ammunition against protestors in towns and cities throughout the nation, and he encouraged the United Nations Security Council to use all options available to deal with the human rights violations. He also encouraged individual member states to impose targeted sanctions and arms embargoes.

For its part, Myanmar’s envoy said that the military had been compelled to take control because of irregularities following last November’s national elections, and that the current state of emergency was to last one year.