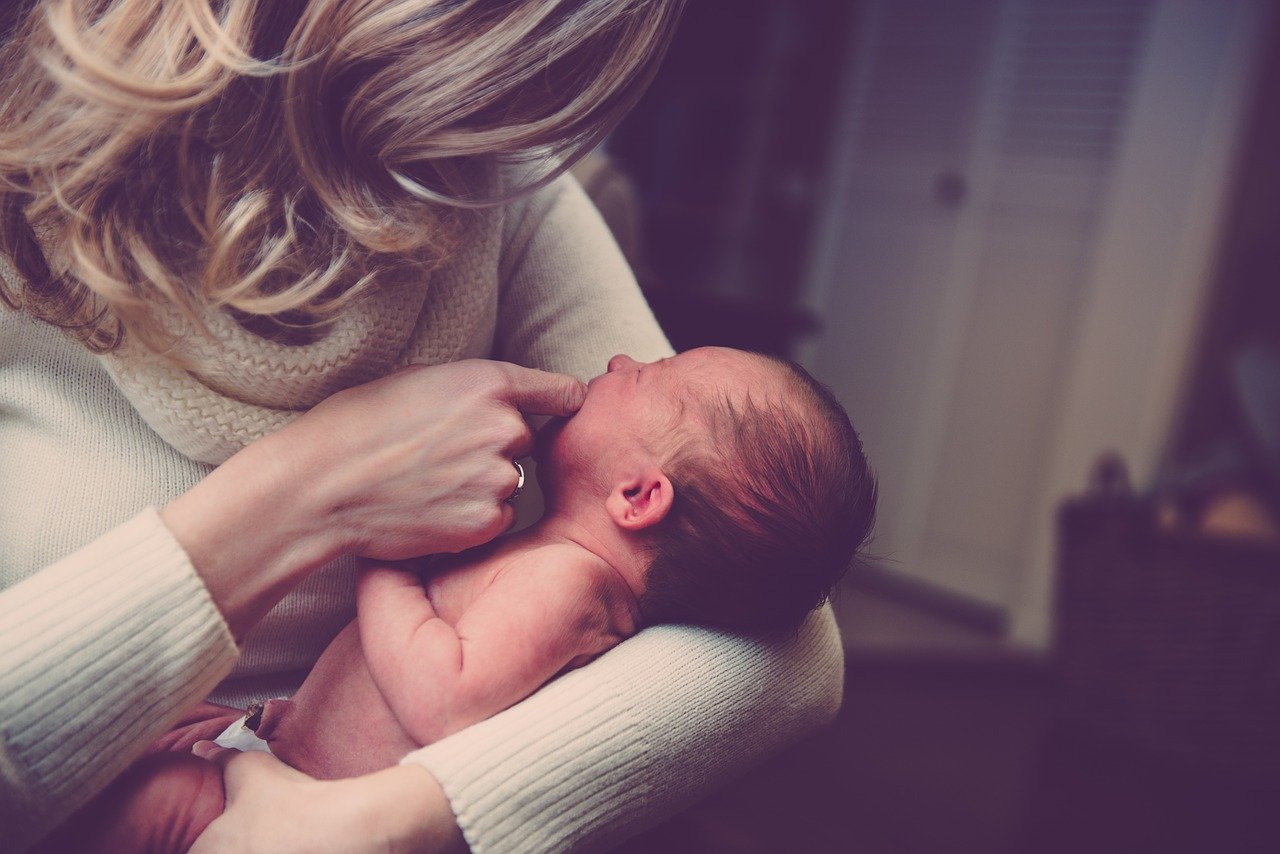 The UK government presented a bill Thursday that, if passed, will give the Prime Minister the power to give ministers six months’ maternity leave.

The Ministerial and other Maternity Allowances Bill, introduced to the House of Commons, would enable cabinet ministers to receive full pay during their leave and includes the same provisions for certain opposition office-holders. Alongside the PM’s ability to appoint ministers taking maternity leave as “Ministers on Leave,” the bill also enables the appointment of another minister to fulfil the role of the Minister on Leave.

The bill is in response to the Attorney General’s, Suella Braverman MP, November announcement that she is expecting her second child. Braverman will become the first cabinet minister to take paid maternity leave, with the bill being fast-tracked through Parliament to ensure that it passes before Braverman gives birth.

Under the current law, Braverman would have to resign from her position. This is “due to statutory limits on ministerial salaries and numbers … and because the legal exercise of functions of such roles cannot be ‘covered’ by another minister.” The bill will ensure that Braverman remains a member of the government whilst on maternity leave.

The bill has received cross-party support, but Labour MP Rachel Reeves believes that the bill is “out of date,” with no provisions for “paternity, adoption or shared parental leave.” Reeves also announced Labour’s intention to push for comprehensive legislation in the area in the coming months.

The bill is scheduled to go through all stages of scrutiny in the House of Commons on February 11.