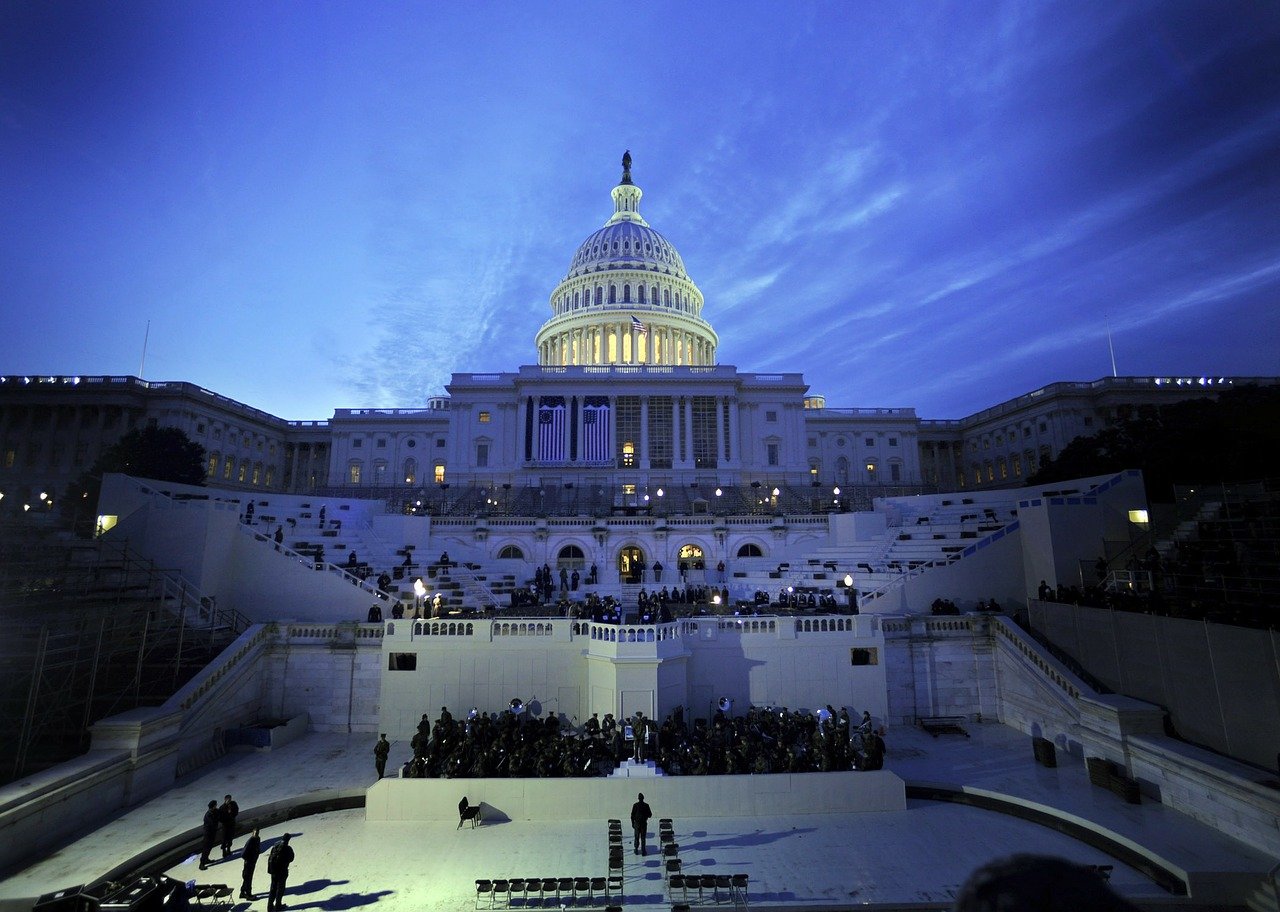 The US Senate on Saturday voted 57-43 to acquit former President Donald Trump on an impeachment charge stemming from the deadly Capitol insurrection in early January.

All fifty Senate Democrats and seven Republican Senators voted to convict Trump for high crimes and misdemeanors due to his alleged incitement of insurrection. But the final vote was short by ten guilty votes needed for a two-thirds majority to bar Trump from holding public office again. Except for Senators Romney (R-UT) and Murkowski (R-AK), the five Republican senators who voted guilty are either retiring after their current term or are up for reelection in 2026.

The acquittal allows Trump, the only president in American history to be impeached twice, to potentially run for office again in 2024.

In response to the acquittal, President Biden said, “While the final vote did not lead to a conviction, the substance of the charge is not in dispute.” Biden called out Senate minority leader Mitch McConnell in particular, stating that even McConnell “believe[s] Donald Trump was guilty of a ‘disgraceful dereliction of duty’ and ‘practically and morally responsible for provoking’ the violence unleashed on the Capitol.” While Senator McConnell strongly condemned Trump’s actions during the Capitol riots, he ultimately voted not guilty, arguing that the Senate lacked jurisdiction to impeach a president who was already out of office despite maintaining that Trump was guilty of inciting the riot in a floor speech following the vote.

In a 56-44 vote on February 9, the Senate voted that a former president can be subject to impeachment proceedings for acts committed while president. All six Republican Senators who voted that this impeachment trial was constitutional also voted to find Trump guilty.

Trump’s second impeachment trial, which began last Wednesday, is the shortest in U.S. history. To date, four trials of impeached Presidents have occurred with no convictions, leading to criticisms suggesting that impeachment is no longer an effective deterrent against potential abuses of presidential power.

In a statement released to news organizations, Trump hailed the acquittal, saying that the “beautiful movement to Make America Great Again has only just begun.”