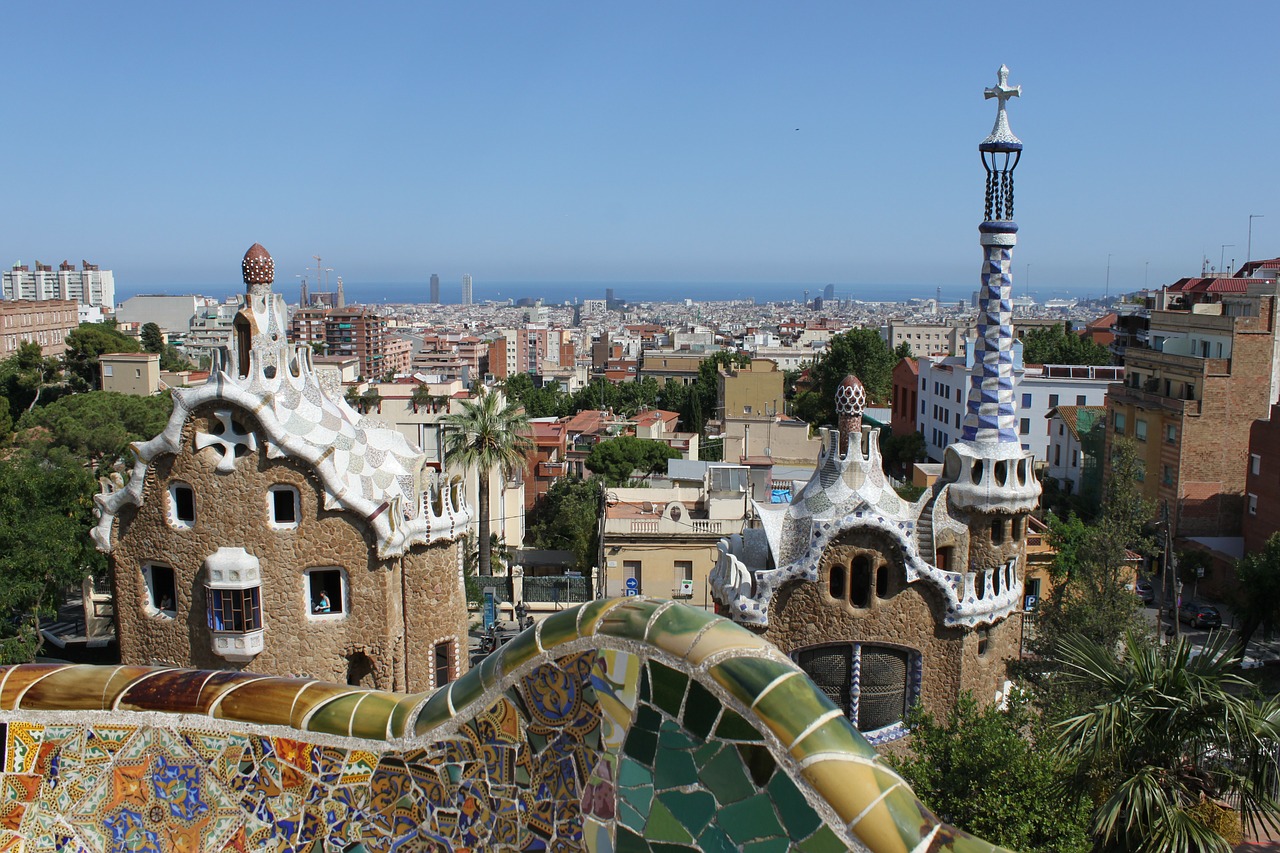 The arrest of Spanish rapper Pablo Hasél for allegedly glorifying terrorism and insulting the monarchy sparked protests attended by thousands of persons across Spain on Tuesday. Hasél’s charges are in relation to a series of his tweets and song lyrics.

Hasél barricaded himself alongside supporters on Tuesday inside the University of Lleida to avoid his prison sentence, but was shortly after arrested by Spanish authorities. Protests arose in multiple Spanish cities including Barcelona, Spain’s second-largest city and the capital of Catalonia, and Valencia following his arrest. Rubbish bins were set alight and objects such as batons and foam projectiles were thrown at Spanish authorities. Thirty-three individuals were injured, and 15 protesters were arrested. Protests continued throughout the week.

Hasél was convicted in 2018 over Twitter messages and song lyrics that allegedly praised terrorism and insulted the Spanish monarchy. Under Spanish law, prison sentences can be imposed for charges of glorified terrorism and insulting the monarchy. However, the use of such sentences is criticized by organizations including Amnesty International, which in a 2018 report, found that the country’s counter-terrorism laws give rise to a chilling effect on freedom of expression.

Last May the Spanish Supreme Court, Tribunal Supremo, reduced Hasél’s prison sentence from two years to nine months. Amnesty International criticized the conviction, with Esteban Beltrán, Director of Amnesty International Spain, calling it, “an excessive and disproportionate restriction on his freedom of expression.” Last week, hundreds of Spanish public figures signed a petition against the conviction.

“In Barcelona, during the third consecutive night of riots and acts of vandalism, 8 people have been arrested for public disorder,” Catalonia’s police force said in a tweeted update. “There are numerous burnt containers, street furniture and motorcycles, as well as several establishments with broken glass.”

In response to the conviction, the Spanish government recently announced that it would look into reforming the country’s free speech laws.