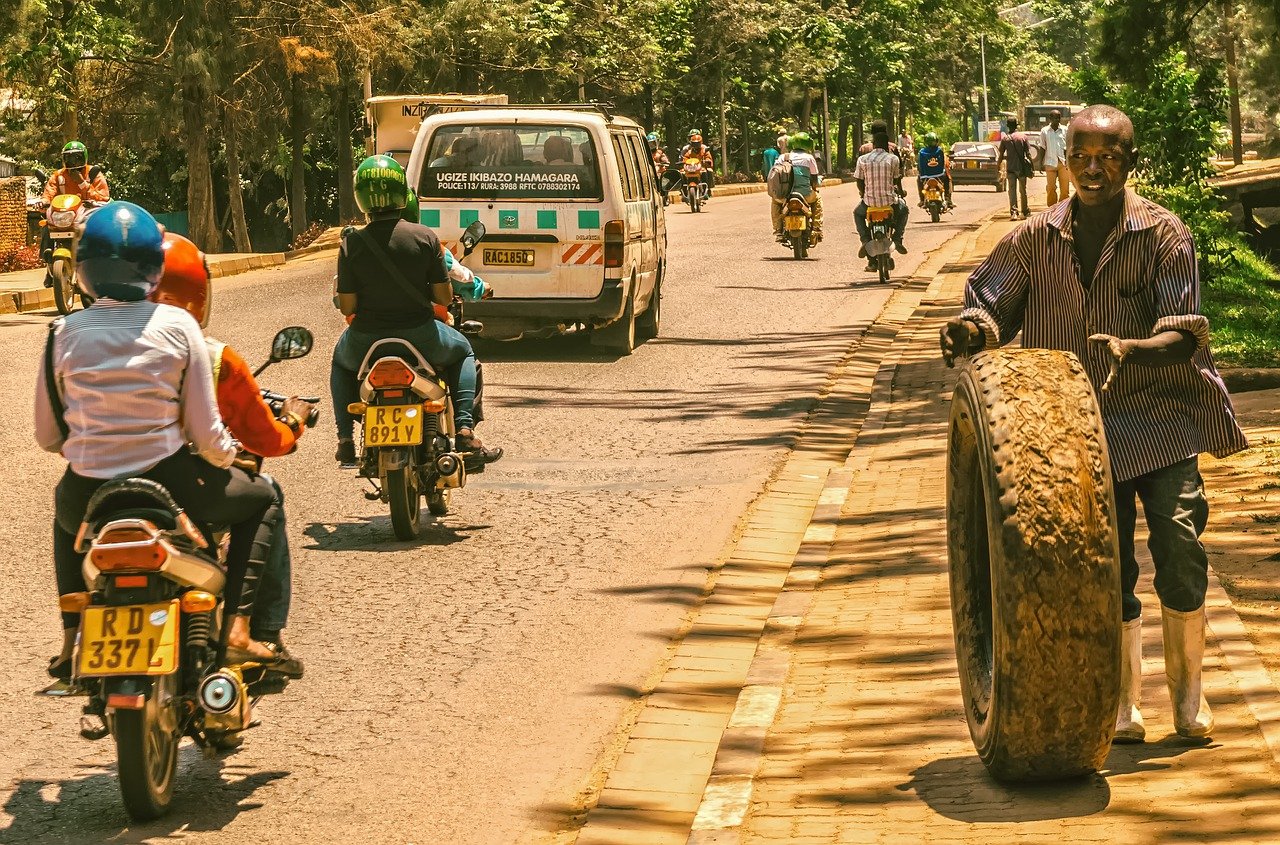 Rwanda’s High Court Chamber for International and Cross-border Crimes on Friday ruled that it has jurisdiction to try Paul Rusesabagina, whose actions inspired the film “Hotel Rwanda,” on the charges of terrorism financing, armed robbery, abduction, arson, attempted murder, assault, and battery.

During the 1994 genocide, Rusesabagina used his connections and position as hotel manager to rescue fleeing Tutsi ethnic group members who were at a risk of being slaughtered by members of the Hutu ethnic group. He left Rwanda in 1996, and has since been a critic of the Rwandan Patriotic Front government and President Paul Kagame’s leadership.

Rusesabagina had questioned the jurisdiction of the Rwanda court, since he is a citizen of Belgium. The prosecution had argued that Rusesabagina is a dual citizen as he has not renounced his Rwandan citizenship. The three-judge panel found that courts in both Rwanda and Belgium have the jurisdiction to try the case, and that there is no justifiable ground for moving the case to a Belgian court.

The judges stated that “[the] arguments by Rusesabagina that he should not be tried by this court are baseless. There is no reason this court cannot try him. Court finds that the High Court Chamber for International and Cross Border Crimes has the jurisdiction to try Rusesabagina given the grave nature of crimes he faces.”

Rusesabagina was charged in September for 13 crimes, later reduced to nine. According to the Penal Code of Rwanda, the maximum penalties for these crimes range from 10 years to life imprisonment. Following the ruling, Rusesabagina’s lawyer expressed his client’s dissatisfaction with the court’s decision. He stated, “I want the registrar to note that the client I represent wants to appeal against the decision that has just been made by this court.”