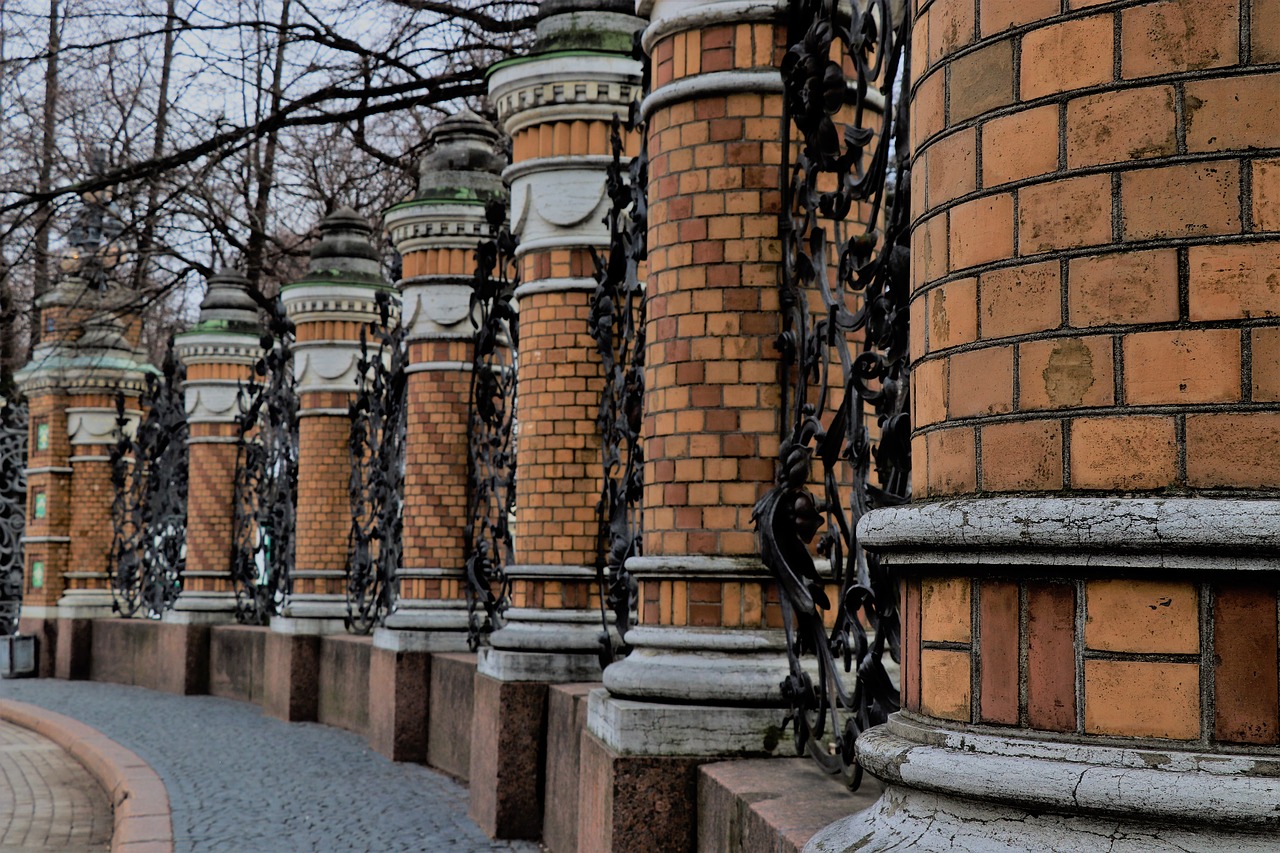 The Third Cassation Court in St. Petersburg on Tuesday rejected the appeal of historian and human rights activist Yuri Dmitriev following a September proceeding that overturned his sentence and “canceled” a prior acquittal.

The September ruling by the high court of the Republic of Karelia held that Dmitriev was guilty of “committing acts of a sexual nature” in violation of Article 132, Part 4, Paragraph “b” of the Criminal Code of the Russian Federation and further sentenced him to 13 years in a strict regime correctional colony. Dmitriev had previously been sentenced to and was serving three-and-a-half years for the alleged crime of sexual assault. The Karelia court also overturned previously acquitted charges of child pornography and indecency towards minors. The September proceeding was held behind closed doors and without the presence of Dmitriev or his attorney.

Dmitriev is known for his work in uncovering mass graves in Russia’s northwestern region of Karelia, where political opponents of Stalin were executed during the Great Terror of 1937-1938. He discovered mass graves in both Sandarmokh and Krasny Bor and, throughout the past decades, has worked to compile books and logs of the victims and recover their identities from “state-sponsored oblivion.” He believes that “for [the Russian] government to become … accountable, we need to educate the people.”

Critics maintain that the charges against Dmitriev are fabricated and that the adoptive father was documenting the health of his ill and malnourished child for medical purposes only. The Memorial Human Rights Center believes that “the persecution of Dmitriev has a political motive and aims to stop the activist from perpetuating the memory of victims of Stalinist repressions.”

In a statement on Tuesday’s ruling, Memorial asserted:

The decision of the cassation court confirmed that in the case of Yuri Dmitriev, the main role is played not by the law, but by the political order for a public, cruel and unjust reprisal. The unjust verdict will be challenged in the RF [Russian Federation] Supreme Court. The third consideration of the “photo case” is still ahead. Dmitriev was twice outright acquitted on these charges by the Petrozavodsk City Court (which is unique in itself and only happens if the charge has no basis), but the Supreme Court of Karelia has again overturned the acquittal and sent the case for a new trial. What is happening in the Dmitriev case discredits the Russian justice system. We will continue to fight for the complete justification of our friend and colleague.