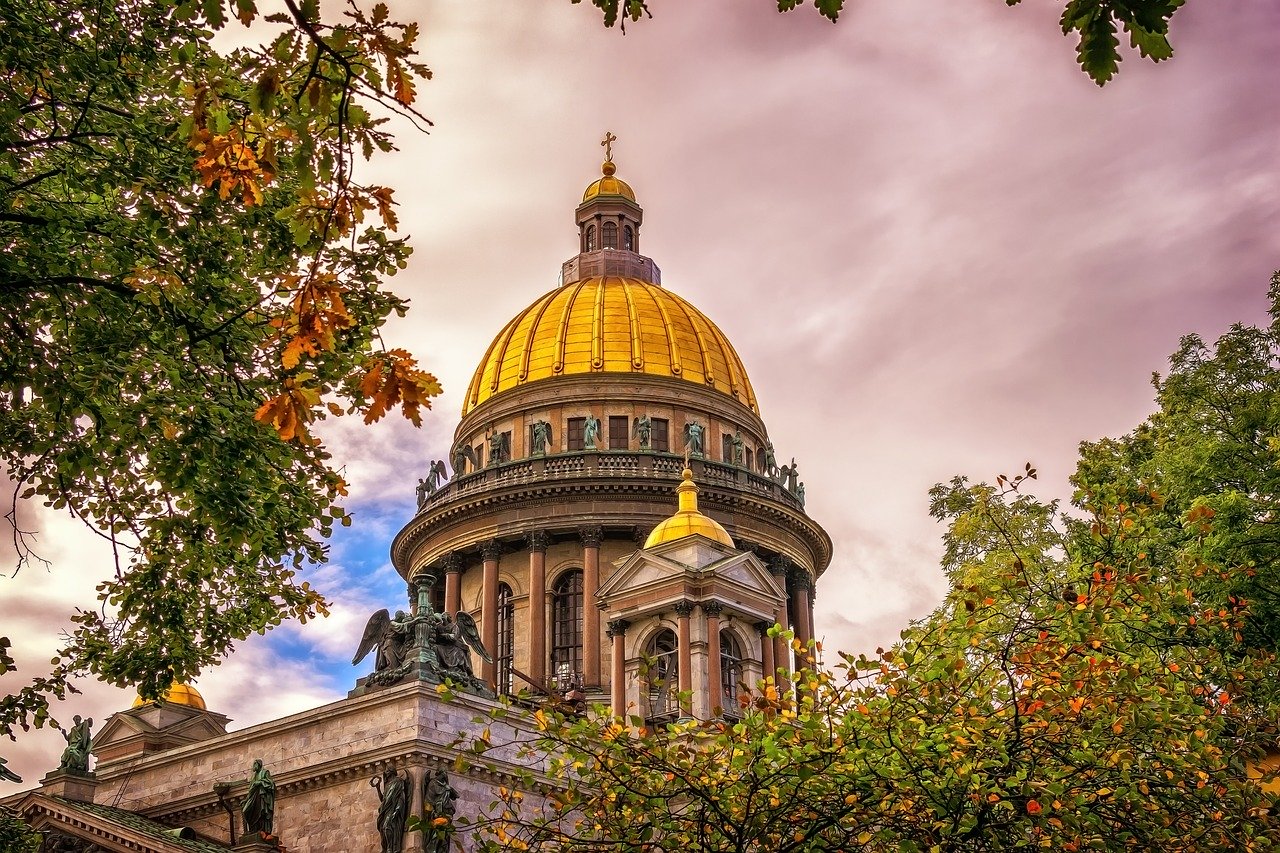 A Russian court convicted political activist Anastasia Shevchenko Thursday, finding that she had violated the country’s “undesirable organizations” law through her involvement with a pro-democracy group.

Shevchenko was given a four-year suspended sentence. Prosecutors sought five years in prison.

Officials first brought the case in January of 2019, when the government contended Shevchenko violated Article 284.1 of the Russia Criminal Code, which is also recognized as the “undesirable organizations” law. The statute enables the Prosecutor General’s Office to ban international organizations deemed “undesirable” to Russia’s security and national interests. Further, Russian citizens who participate in the activities of such groups may be found criminally liable.

Open Russia Civic Movement (ORCM) is an organization aimed at promoting democracy and the rule of law in Russia. The government found in 2017 that the group meets the criteria under the “undesirable organizations” law. Shevchenko was found to be involved with ORCM, including standing with an anti-Vladimir Putin banner at a protest, causing the court to find her in violation of the law.

Before the hearing, Shevchenko spoke out against the law, expressing that she “strongly oppose[s] the article on undesirable [organizations], because… the Prosecutor’s Office cannot illegally prosecute Russian citizens without any grounds.” She further emphasized her support for human rights and governance without political repression.

Human rights activists assert that the case was a violation of Shevchenko’s right to freely associate and express her point of view.