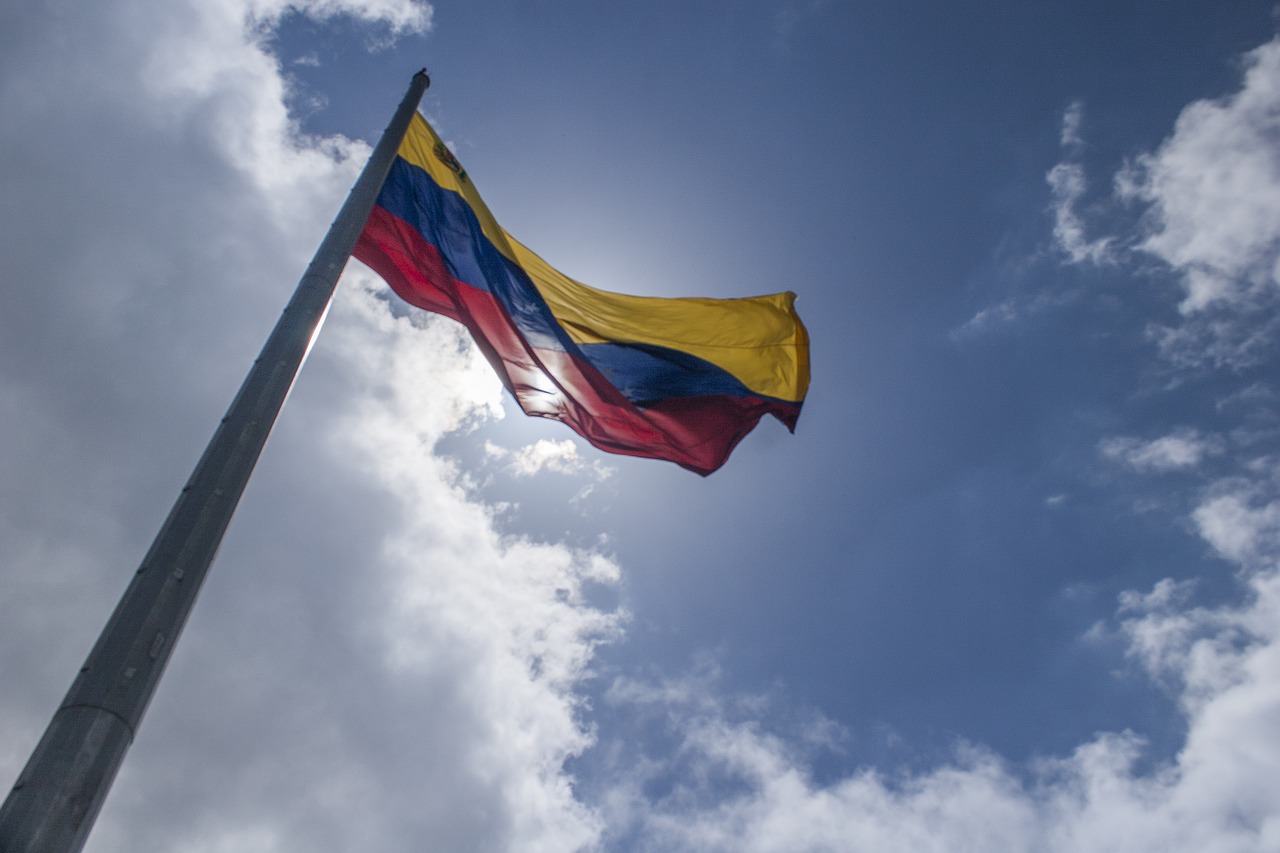 Three local and foreign human rights organizations reported Tuesday that attacks on rights defenders and civil society organizations in Venezuela have increased by 157% since 2019.

The Human Rights Office of the Archdiocese of Caracas, the Observatory for the Protection of Human Rights Defenders, and COFAVIC, a human rights non-governmental organization (NGO), published the report. The report explains that the crisis of the right to defend human rights in Venezuela has deepened significantly against the backdrop of COVID-19. The primary victims of the attacks are human rights NGOs, “which shows the deepening pattern of persecution against the expressions of organized civil society in Venezuela.”

The organizations’ analysis demonstrates that there has been an increase in the severity of the attacks, as well as the number of attacks. The report cites arbitrary arrests, acts of defamation, stigmatization, and harassment as the most common types of human rights attacks seen in Venezuela. However, the organizations also point to a rise in attacks against the media and organizations defending the right to information, such as the National Press Workers’ Union.

The report highlights the recent arbitrary arrest and prosecution of five members of the Venezuelan NGO Azul Positivo (Blue Positive), an organization working to support disease prevention. In the last month, military agents have “forcibly entered the offices of civil society organizations; public threats have been made against defenders who have been engaging with human rights mechanisms, NGO bank accounts have been frozen and arrest warrants [have] been issued for aid workers,” according to a press release from Human Rights Watch. Eleven civil rights organizations signed the statement issued by Human Rights Watch and called on Venezuelan authorities to stop the harassment and threats.