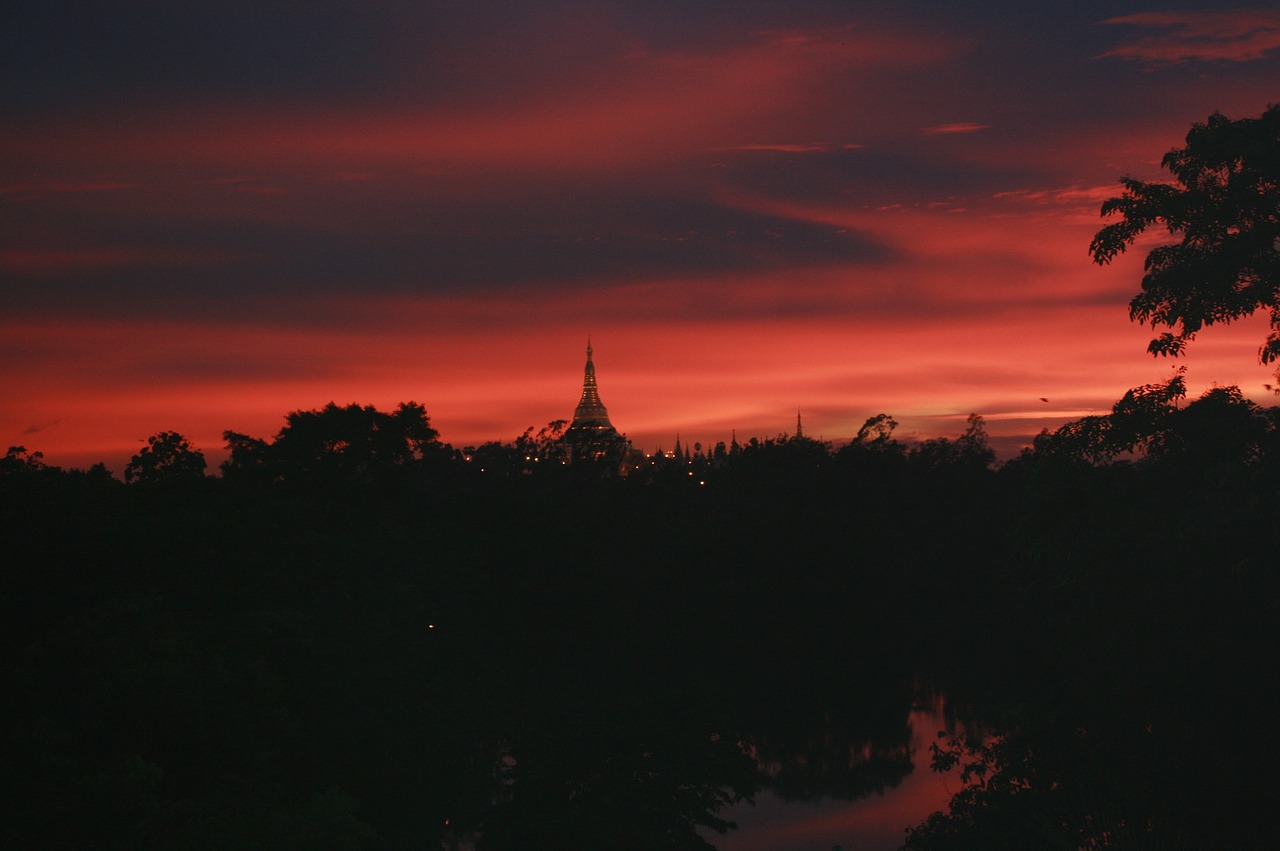 JURIST EXCLUSIVE – Tensions mounted in Myanmar early Friday morning Myanmar time as multiple reports circulated of protesters and opponents of the February 1 military coup being arrested on the street and in their homes after midnight. Many protesting doctors and members of the Myanmar Union Election Commission were said to have been taken into custody. Video and photos purporting to show arrests were circulated on Myanmar Twitter accounts, and JURIST’s own law student correspondents in the country have expressed concern at what appears to be a deteriorating situation. There is also growing anxiety as the military has not made a significant move against continuing street protests that continued in several cities Thursday.

Several lawyers are among the 241 persons previously known to have been detained, including Kyaw Hoe, chief minister of the Shan State government, and U Myo Aung in Myawaddy Township, Karen State.

Min Aung Hlaing, the head of the Myanmar military government, appeared on national TV Thursday evening and warned civil servants not to join the growing Civil Disobedience Movement. An English draft of a new cybersecurity bill that also circulated Thursday suggests that the military government may be considering severe limitation of Internet access and online privacy. Some sources are also suggesting that another full Internet cut-off may be coming in Myanmar as early as this Saturday, February 14.  Myanmar citizens’ access to Facebook, Twitter and other Internet applications was cut off for a time last week.

UPDATE [5:09 PM ET] – One of our law student correspondents in Myanmar sends a personal note:

Every breath is like torture. It’s so unfair. After pretending to be strong for ten days, I can’t hold my tears whenever I face anyone on the streets or see photos online (the photo of the fruit-seller girl who shares the pieces of watermelon with the protestors. Despite her own struggles and poverty, she is willing to be a part of this). We’re all standing under the hot sun but the heat in our heart has a higher temperature than any other things. We don’t want to go back to Dark Age. Before they lock us in the prison physically, they’ll raise us to be trapped in our own prison called FEAR. Under their system, we will be raised to never ask questions, to never have an opinion, and to never complain. We all will be trained to just OBEY.