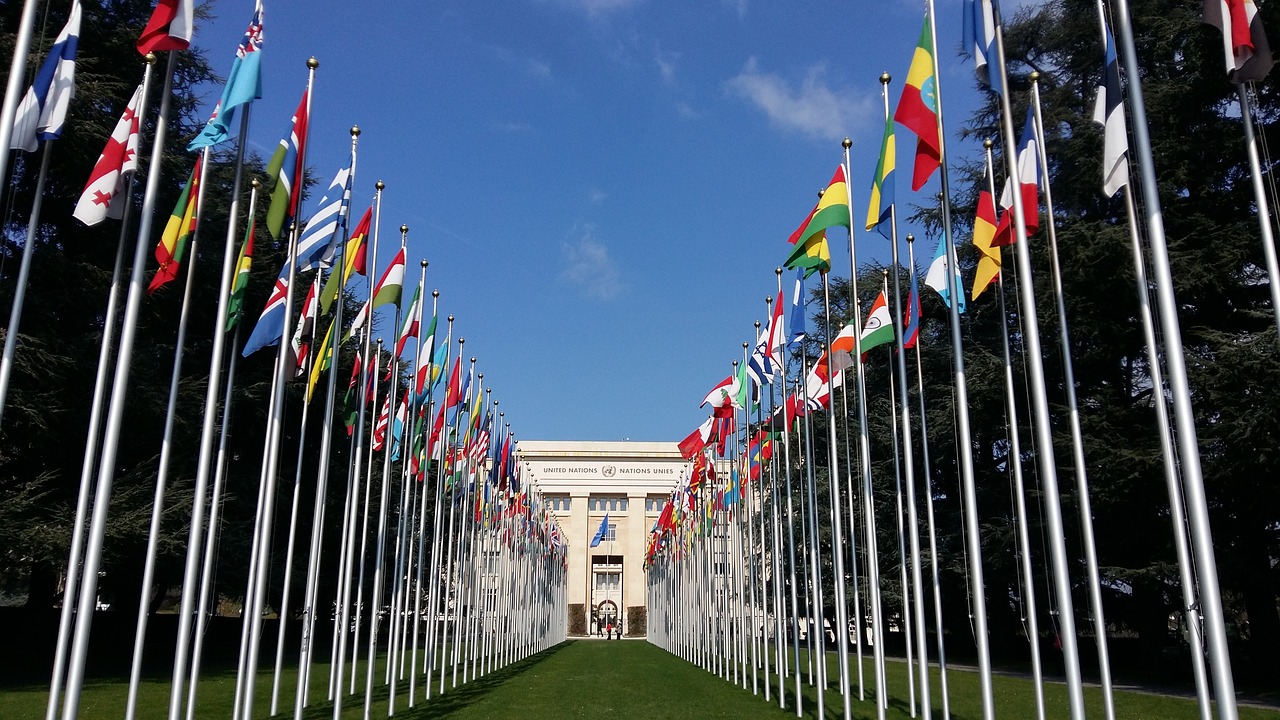 The military government in Myanmar Friday ordered the mass release of over 23,000 prisoners in a move that concerned government opponents and international rights advocates who fear that the leaders of the February 1 military coup could be clearing room in the country’s detention centers for large numbers of political prisoners in the wake of a future crackdown. Selective arrests of more vocal dissidents critical of the forced removal of civilian leader Aung San Suu Kii continued after midnight Thursday.

The world is watching. Draconian orders have been issued this week to prevent peaceful assembly and free expression, and police and military presence on the streets has grown progressively over the last several days. Following violent clashes with police on 9 February, at least one woman is in critical condition.  Pro-military and nationalist groups have also taken to the streets.

Let us be clear: the indiscriminate use of lethal or less-than-lethal weapons against peaceful protestors is unacceptable. More violence against Myanmar’s people will only compound the illegitimacy of the coup, and the culpability of its leaders.

We are here today because of a coup conducted under the guise of safeguarding the country following allegations of massive voter fraud in the November 8 election.

Madame President, even if election irregularities did exist, there was, and is, no justification for declaring a state of emergency, arresting the civilian leadership, and attempting to destroy Myanmar’s fledgling democracy.

The military junta even failed to follow its own requirements for taking control of the country as specified in the 2008 constitution that the military itself drafted. This coup is truly illegal in every sense of the word. The international community must refuse to recognize this illegal regime.

Many national delegations also criticized the Myanmar military regime, while China and Russia voiced opposition to any international sanctions, saying that the coup was an internal matter within Myanmar.