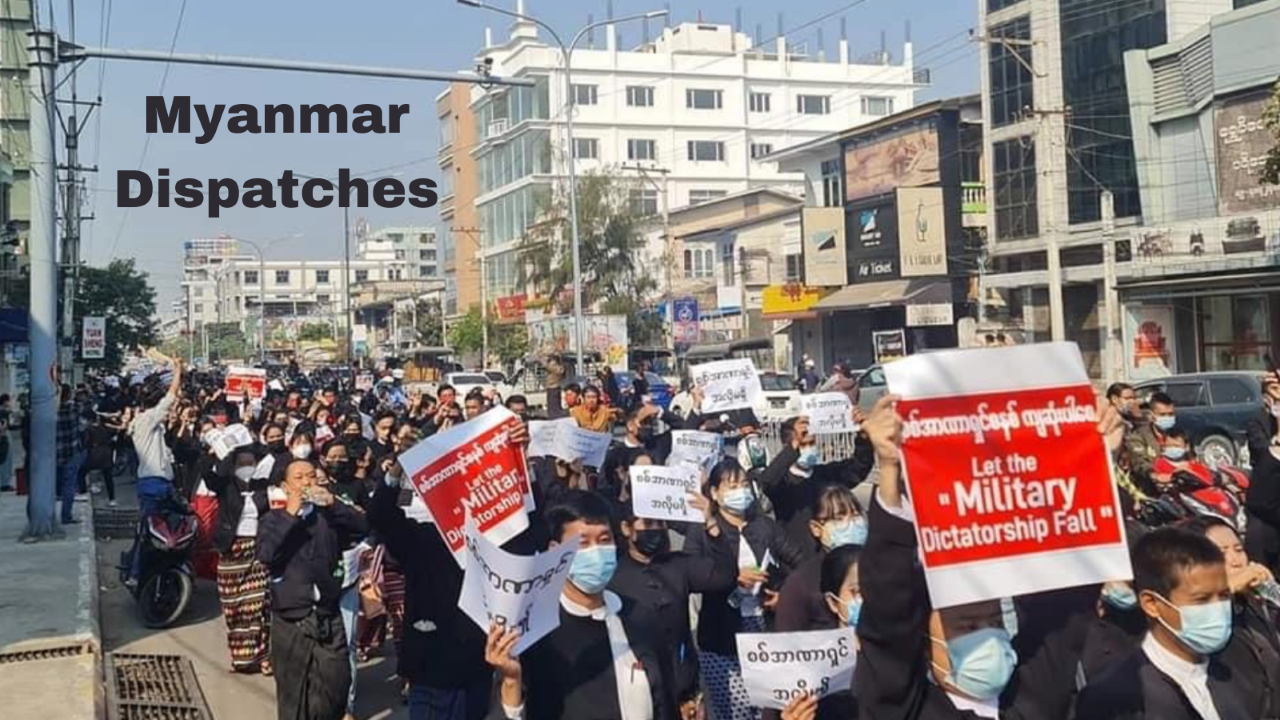 JURIST EXCLUSIVE  – One of JURIST’s law student correspondents in Myanmar reflects on the economic implications and realities of living in a country challenged by a coup and trying to function in the middle of protests and shutdowns, however voluntary. And she wonders in the midst of uncertainty and crisis who is really wise, and who is really patriotic.

I see in many posts that a reality check on financial help is knocking on our doors now.

Financial difficulty is worrisome. I wish I can give everyone so much money if I had any. Whenever I’m on the street, I see rich and poor people sharing, no no, giving out everything they have to people on the streets. Some beggers even give away a few kyats they’ve been saving for weeks.

Everyone is acting like a billionaire when they’re uncertain about their tomorrow meals. This brings tears to my eyes. How could they do this? My thoughts won’t stop. Whenever I’m on the street. Whenever I see small kids, I think they should be at school studying with no worries… Old people, they should be relaxing at home…  A begger, how can I take something from you? Have you even had lunch today? A street food seller … Why are you giving your snacks for free? Have you even sold enough to cover your capital? … People who have nothing are giving out everything they possess. How can the junta just keep taking and planning for more gains? How could they do this to all these good people?

Yesterday [at the general strike protests] when I was sitting on a pavement, a old man approached me to translate and check the spelling on his sign. He doesn’t speak English so he doesn’t know what all those words mean and he’s worried that some spelling mistake might ruin the meaning or got caught in photos that might mislead our message to the world. Real wisdom is not just about getting degrees and PhDs. It’s knowing what’s right and wrong.

A lot of smart citizens like him live in Myanmar when there a few corrupted and educated slaves who call themselves “Judge” working to besmirch the judicial system, making imprisonment orders for innocent civilians who simply exercise their right to express and protest.