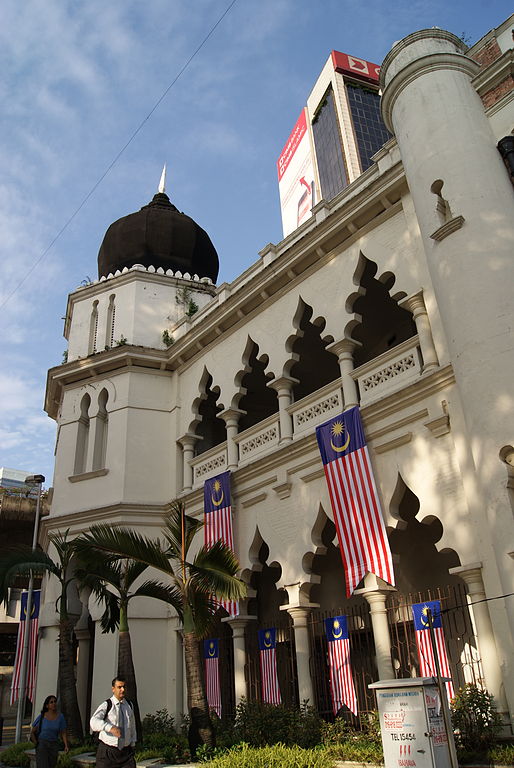 The corruption trial is linked to a multi-million-dollar project that was approved while Najib was prime minister. The corruption charges were filed in 2018 after Najib lost the general election. Rosmah’s three counts of corruption are for soliciting and receiving bribes totaling 194 million ringgit (RM) ($48.09 million) from the managing director of Jepak Holdings Sdn Bhd, a privately held firm. The bribes were to secure a project for the firm to provide solar power to rural schools in Sarawak.

In Judge Mohamed Zaini Mazlan’s ruling, he stated “the prosecution produced credible evidence to prove every element of the offense.”

Rosmah’s lawyer, Jagit Singh, stated that the court’s ruling caused Rosmah emotional distress. Singh explained that the defense would be “hampered” because the judge did not provide the factors considered in the court’s decision.

Rosmah is scheduled to enter her defense when her case resumes on June 9. Rosmah has agreed to testify under oath during the defense proceedings rather than provide a written statement or remain silent. Under Section 16(a)(A) of the Malaysian Anti-Corruption Commission (MACC) Act, a guilty verdict may result in “imprisonment of up to 20 years and a fine of not less than five times the amount of the gratification or RM10,000, whichever is higher.”

Najib was present at the beginning of the hearing but had to leave early to attend his own court case. In July, during the first of several trials, Najib was found guilty of corruption and sentenced to 12 years in jail. Najib and Rosmah assert that the charges are politically motivated.