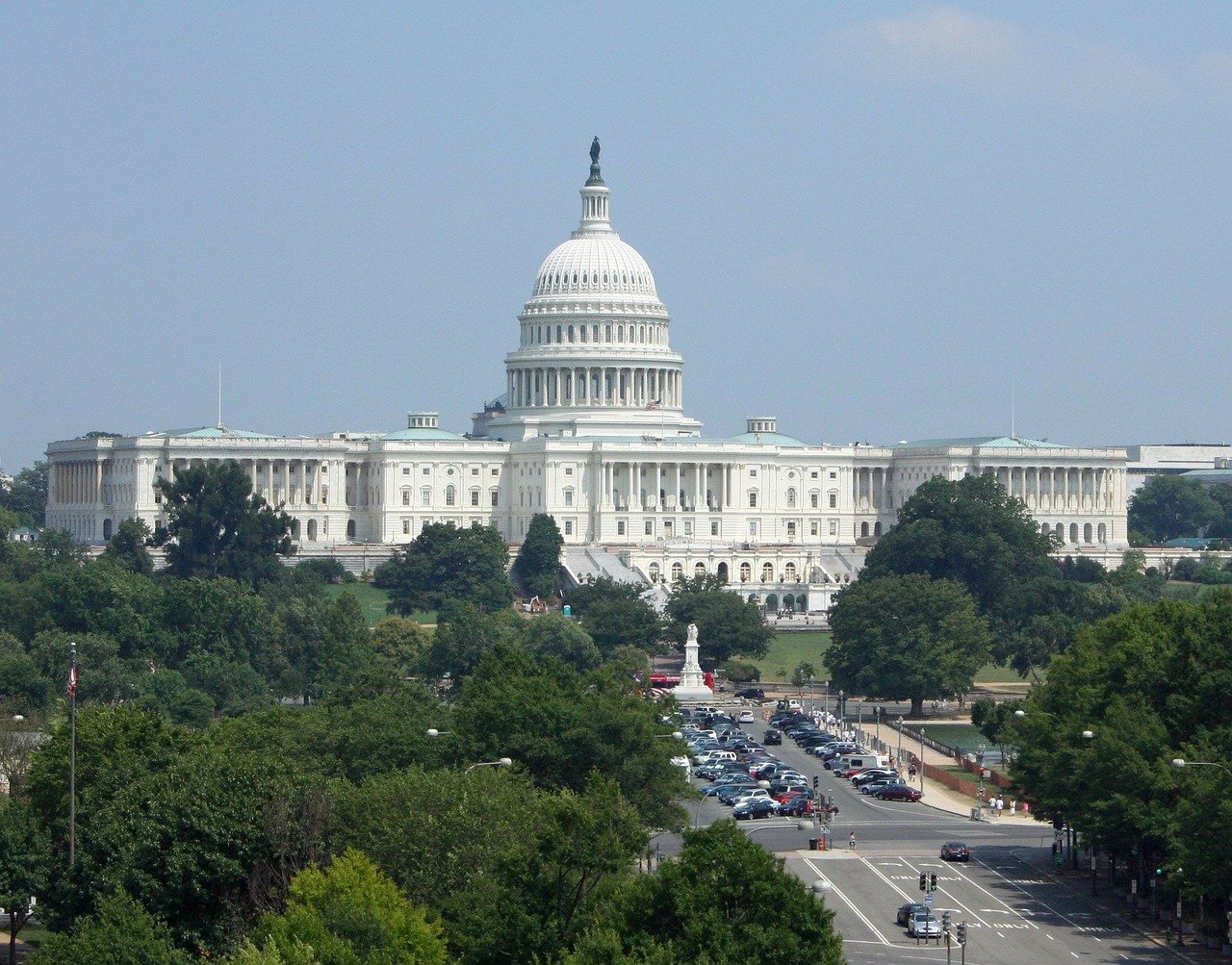 A letter signed by 144 constitutional law scholars and circulated Friday characterizes as “legally frivolous” ex-president Donald Trump’s First Amendment-based defense in his impeachment trial slated to start in the US Senate on February 9.

The scholars contend that it does not matter whether Trump was engaged in lawful speech when he spoke prior to the January 6 Capitol Hill riot—what matters is “if the Senate determines that his behavior was a sufficiently egregious violation of his oath of office to constitute a ‘high Crime[] or misdemeanor[]‘ under the Constitution.”

Furthermore, the Constitution imposes a positive duty on a president to “take care that the laws be faithfully executed” and, the scholars maintain, a willful violation of that duty constitutes an impeachable offense. In Trump’s case, that means his incitement of the crowd to attack the Capitol on January 6 and his subsequent refusal to take any action to protect the Capitol and members of Congress is an impeachable offense not protected by the First Amendment.

Finally, the scholars believe that Trump’s speech and actions on that day amount to the “deliberate incitement of others to engage in imminent lawless acts” which is criminally punishable under the standard laid down by the Supreme Court in Brandenburg v. Ohio. As such the scholars conclude that the former president’s “words and conduct were unprotected.”

The letter takes no position on whether the Senate should convict the ex-president, only that the scholars “urge the Senate not to base its decision on the erroneous understanding of the First Amendment urged by President Trump’s lawyers.”