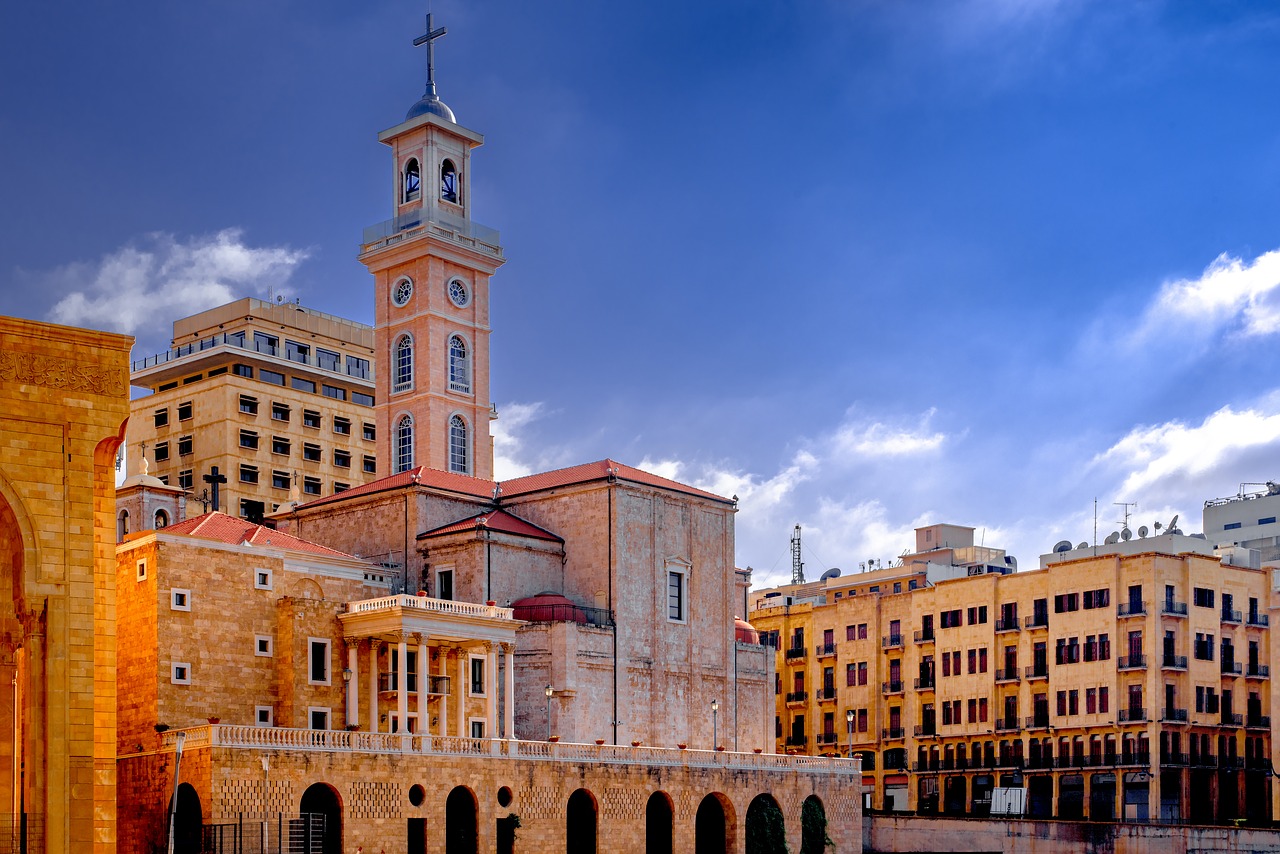 The Lebanese Criminal Court of Cassation decided on Thursday to remove Judge Fadi Sawan from the high-profile case of Beirut’s August 4 explosion. Sawan was appointed by the Higher Judicial Council (HJC), a 10-judge panel appointed by the country’s ruling class, as a judicial investigator, on the recommendation of the Caretaker Justice Minister Marie-Claude Najem.

The case involves the unsafe storage of 2,750 tons of highly explosive ammonium nitrate for almost seven years at the Port of Beirut. Multiple Lebanese administrative and political officials were aware of the presence of the stockpile of ammonium nitrate but failed to remove it. This failure led to one of the largest non-nuclear blasts in history that killed 200 people, injured thousands, and devastated entire districts.

The decision referred to “legitimate suspicion” over Sawan’s impartiality since his house was affected by the blast. Nevertheless, the dissent noted that:

“As the direct monetary damage inflicted on the judicial investigator’s residence due to the explosion was compensated, and that it is not by itself sufficient to conclude that Sawan is not impartial and neutral, or that he expresses substantial affection towards the victims or hostility towards Defendants, and that such perception falls within the scope of mere allegations unsupported by serious evidence showing its truthfulness.”

Accusing Sawan of overstepping his powers, the politicians objected to their questioning as suspects. Outgoing Prime Minister Hassan Diab asserted that his “conscience was clear.” Ali Hassan Khalil denied any involvement in the explosion. Ghazi Zeaiter described the charges as “a blatant violation”, even though he ran the public works ministry right after a ship carrying the chemicals arrived at the port in 2004. In fact, Zeaiter and Khalil, both requested the Court dismiss Sawan pursuant to Article 340 of the Lebanese Rules of Criminal Procedure, which the Court did. Just like his colleagues, Former minister Youssef Finianos did not show up on Thursday for questioning.

William Noun, whose brother died while pursuing his duties as a firefighter, noted “as soon as the judge started getting at them, they removed him right away.”

The head of the Beirut Bar Association stated that charging the four politicians with negligence showed courage on Sawan’s part, who insisted that he will not let “immunities” stop him from investigating the case. Additionally, the head of the Legal Agenda advocacy group, Nizar Saghieh, indicated that Sawan’s dismissal will probably deter his replacement from investigating politicians.

It is still unclear whether the HJC appointed Tarek Bitar, the President of the Criminal Court, or Judge Samer Younes, will act as Sawan’s substitute.