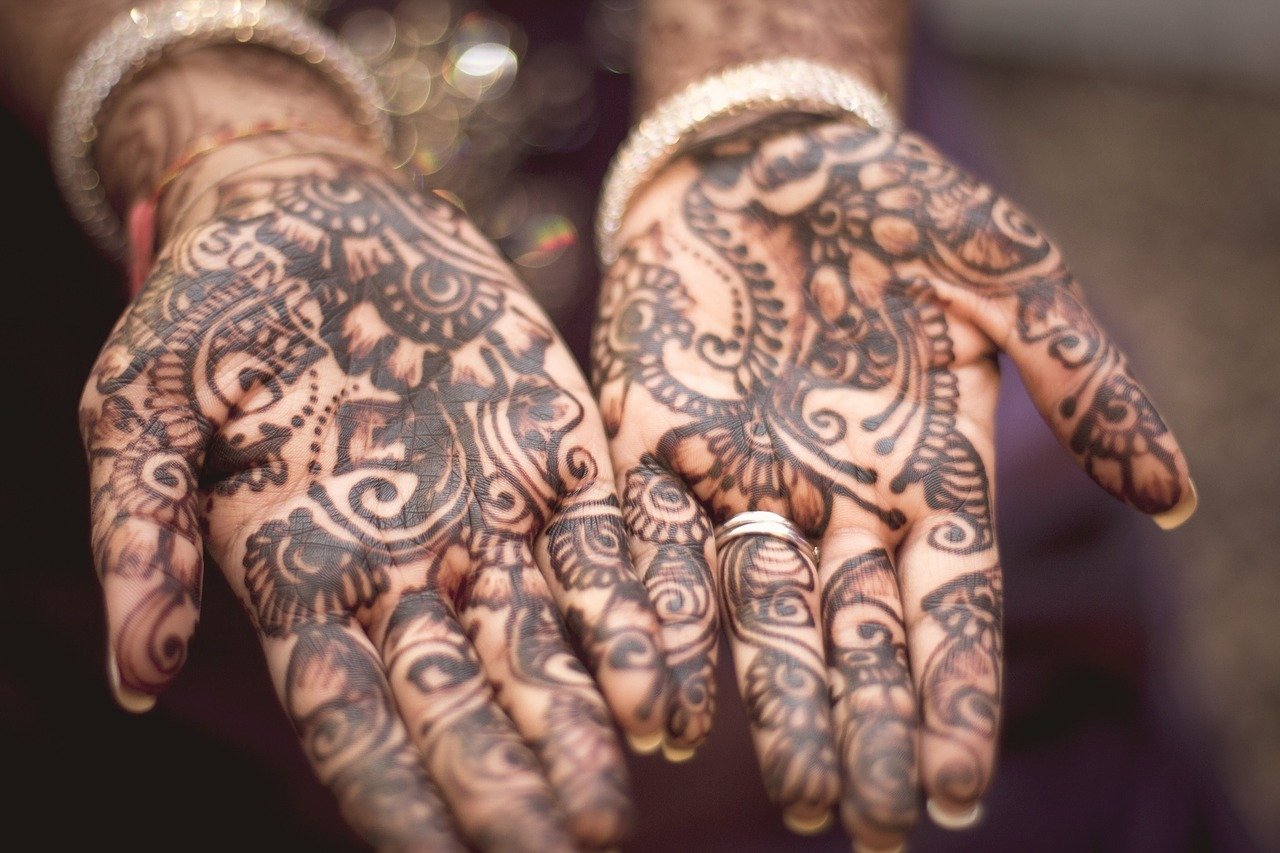 The High Court for the state of Madhya Pradesh has issued a notice directing the state government to respond to the public interest litigation petition challenging the constitutional validity of the newly promulgated Dharma Swatantrya (Religious Freedom) Ordinance, 2020. The law prohibits religious conversion “by misrepresentation, allurement, use of threat or force, undue influence, coercion, marriage, or any fraudulent means.”

The petition was filed by Amratansh Nema, a law student at Campus Law Centre, Delhi University, and challenges the ordinance for allegedly violating Articles 14, 19, 21 and 25 of the Indian Constitution. It argues that the law makes religious conversion more stringent and arbitrary by “imposing such compliances & punishments which do not have a rational nexus between the purpose & object sought to be achieved.”

It also underscores the potential for misuse of the law by family members, who could file frivolous complaints to harass the person who has converted, and states that the law should not facilitate “illusionary” social reputation over an individual’s personal liberty.

JURIST reached out to Nema for a comment explaining why he believed this was an important socio-legal issue:

[The ordinance] is the embodiment of unjust, unfair & unreasonable State intervention with the exercise of fundamental rights of Equality, Freedom of choice & autonomy and Personal Liberty enshrined in the Constitution of India and even the settled principles of criminal law jurisprudence. Being a Student of Law, I find it socially imperative to question in Court of Law, the constitutional veracity of an enactment that impinges upon the fabric of social justice & individual independence.

The ordinance was promulgated on January 9, 2021, by the Governor of Madhya Pradesh, Anandiben Patel. The state cabinet had approved the bill in December, following a spate of similar legislation being passed by states across the country. Many of these laws have been criticised for rallying to right-wing popular sentiment against conversion and inter-faith marriage. Anti-conversion laws by Uttar Pradesh and Uttarakhand are presently under challenge in the Supreme Court.

Apart from impacting the right to religious freedom and thereby the right to choose one’s faith, the provisions on notice and disclosure in these laws also create issues relating to the right to personal liberty, freedom of choice, right to privacy and right against discrimination. Nema’s petition also highlights the rushed and non-consultative manner of promulgating the Madhya Pradesh law. Given the sensitivity of the topic, it argues that the government should have given “due space” for consultation on legislation that will have a serious impact on the lives of many individuals.

While an anti-conversion law is not new in Madhya Pradesh, this ordinance repeals the 1968 law and introduces specific provisions against mass conversions, concealment of religion for the purpose of marriage and separate punishments for organisations.

The bench of Chief Justice Mohammad Rafiq and Judge Vijay Kumar Shukla has given the state government eight weeks to file a reply. The next hearing is expected to take place at the end of March.