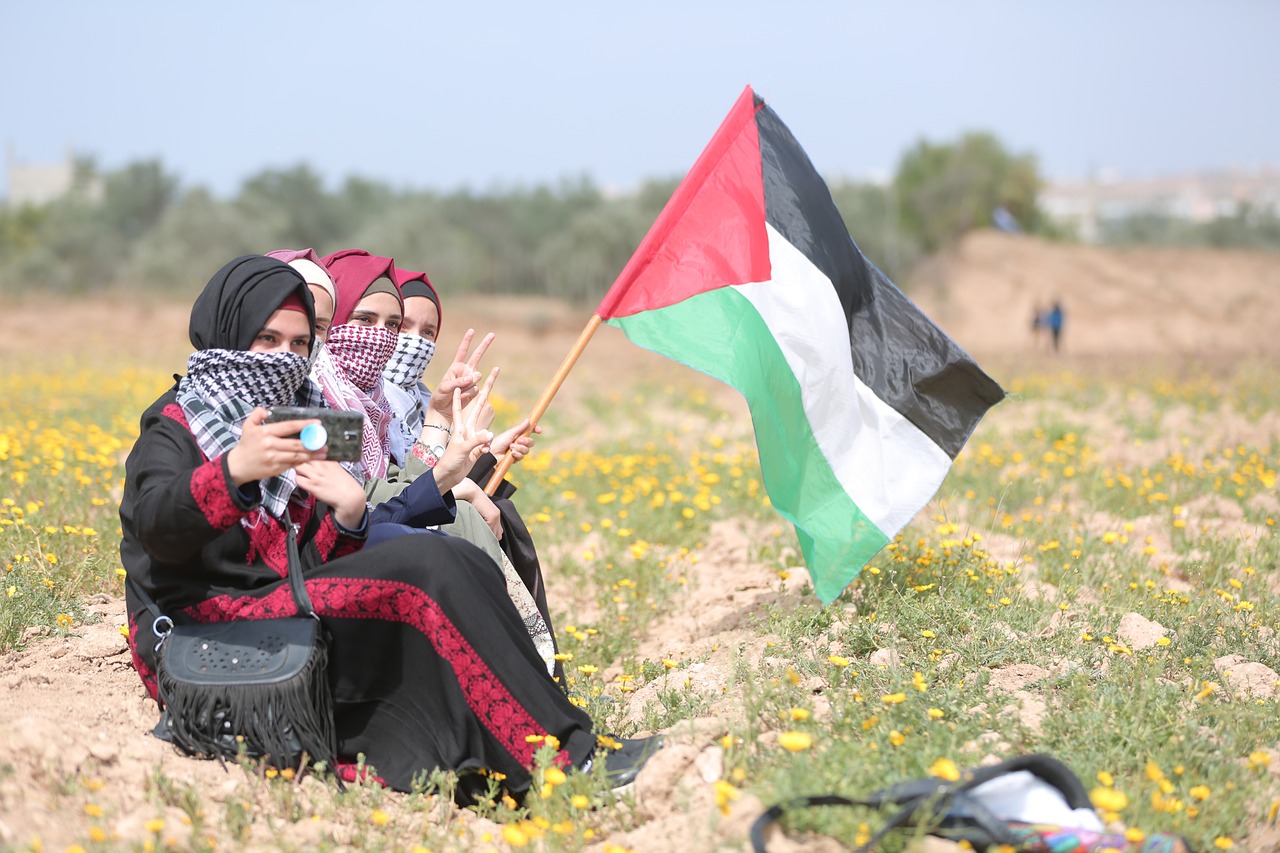 The International Criminal Court (ICC) ruled Friday that it has jurisdiction over crimes committed in Palestine. The ICC was established in 2002 and prosecutes genocide, crimes against humanity, and war crimes committed around the world. In 2018, Palestine referred possible crimes to the ICC Prosecutor for investigation. In 2020, the Prosecutor sought a ruling of jurisdiction from the Pre-Trial Chamber.

The  Chamber first considered whether Palestine is a “State” as required in Article 12 and concluded that Palestine acceded to the Statute through the proper procedures outlined in Article 125. Therefore, regardless of its political status, Palestine “has the right to exercise its prerogatives under the Statute and be treated as any other State Party would.”

Next, the Chamber defined the territory of Palestine for the purposes of the ICC’s jurisdiction. The judges looked to the United Nations General Assembly Resolution 67/19, which granted non-member observer State status to Palestine. The Resolution affirmed Palestinian sovereignty over Gaza and the West Bank, including East Jerusalem. The Chamber further ruled that the right to self-determination is a “internationally recognized human right” with which the Rome Statue must be consistent. Therefore, the Palestinian occupied territories are included in the ICC’s jurisdiction by way of self-determination. The judges acknowledged that Palestine’s borders are disputed, but declared the ICC can exercise jurisdiction nonetheless.

Finally, The Chamber emphasized that its ruling determines only that Palestine is a State Party to the Rome Statute and neither adjudicates “a border dispute under international law nor [prejudges] the question of any future borders.”

The ruling opens the door to investigation and prosecution of alleged Israeli perpetrators of war crimes in Palestine. Israel is not a State Party of the ICC and criticized the ruling.