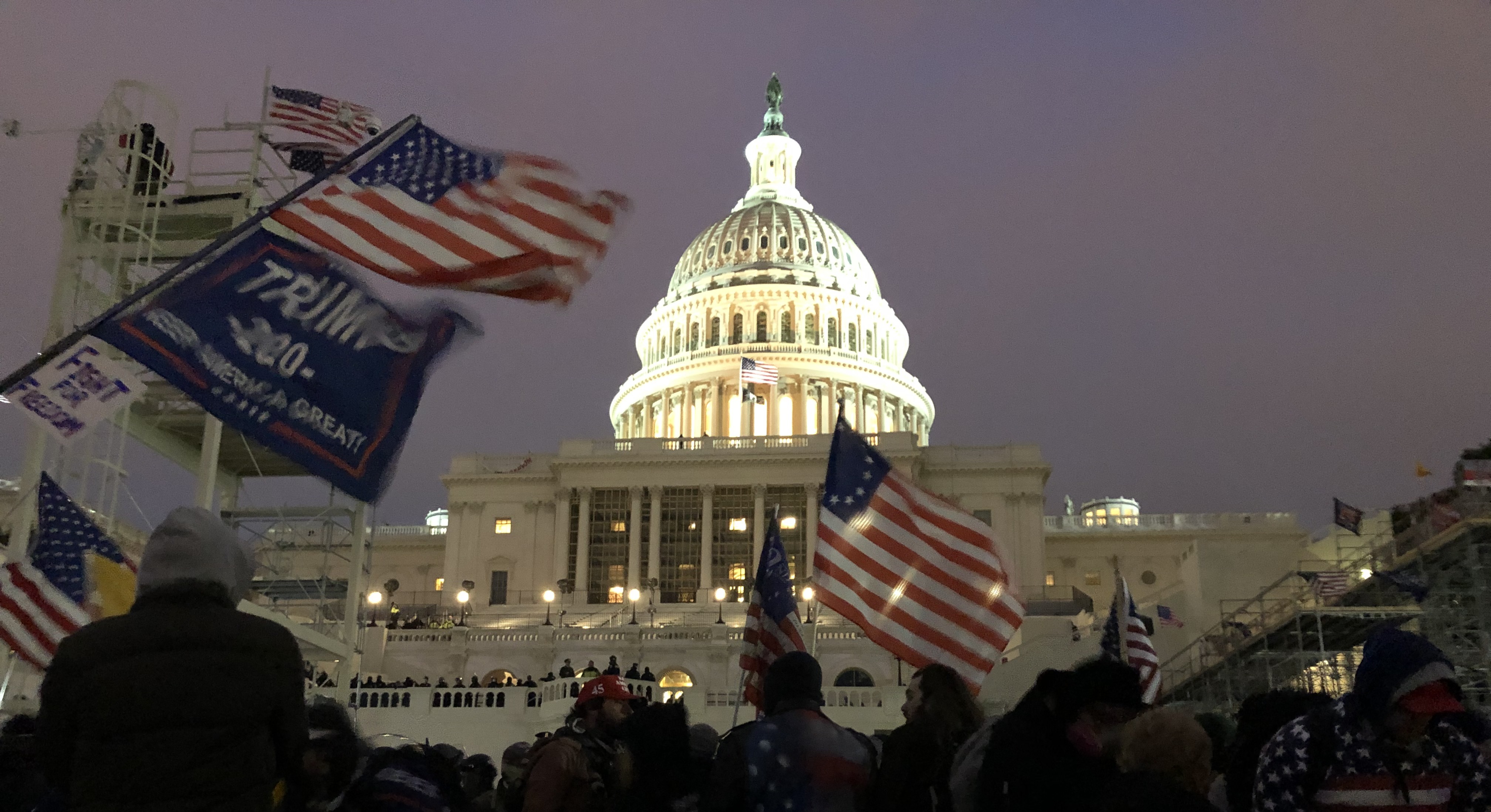 Speaker of the US House of Representatives Nancy Pelosi on Monday proposed creating an independent, “9/11-type Commission” to investigate the January 6 attacks on the US Capitol building.

Pelosi released the letter, titled “Dear Colleague: Security, Security, Security,” with recognition of President’s Day and the efforts of George Washington and Abraham Lincoln to protect the country. Pelosi stated that the US was “blessed with the great patriotism of these presidents” and that it is now enjoying the “great patriotism of our Impeachment Managers, who under the leadership of Congressman Jamie Raskin, did an excellent job defending our democracy and honoring our Constitution.”

The Impeachment Managers, including Raskin, presented the case to impeach President Donald Trump for inciting the attacks. The Senate ultimately acquitted him in a vote of 57-43.

Pelosi wrote that the General Honoré is evaluating the security needs of the Capitol building, but, based on the findings he has presented so far, the best way to understand how the breach occurred is with the independent Commission. The Commission would:

Before the Commission is created, Pelosi also stated that the government “must put forth a supplemental appropriation to provide for the safety of Members and the security of the Capitol.”

While rioters that attacked the capitol reported that they would have killed anyone they found, Pelosi was specifically targeted along with Vice President Mike Pence.

The former heads of the 9/11 Commission, Tom Kean and Lee Hamilton, sent a letter to President Joe Biden on Friday supporting the creation of such a commission. They wrote that “[o]ur country has been wounded. A full accounting of the events of January 6th and the identification of measures to strengthen the Congress can help our country heal.”

The 9/11 Commission was created by Congressional legislation and the signature of President George W. Bush. Legislation may be used to create this Commission as well if Congress decides to proceed with it.