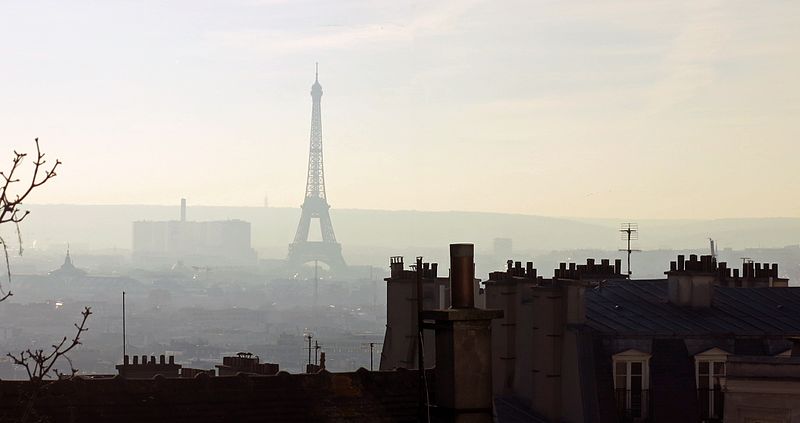 The Administrative Court of Paris on Wednesday held that the French state is “responsible” for failing to take sufficient measures to halt climate change and for failing to meet its greenhouse gas emission targets.

This judgment is a result of an application to the Administrative Court of Paris from four non-governmental organizations (NGOs), namely Oxfam France, Notre Affaire à tous, Fondation pour la Nature et l’Homme and Greenpeace France, in May 2019. The claimants had sought an order from the court recognizing the failure of the French Republic to combat climate change and meet its own greenhouse gas emission targets. The claimants had further requested an order compelling the state to repair the ecological damage caused by its inaction.

In determining whether the French state had failed in its obligations, the court ruled that the state could only be held responsible for part of the damages if it had not respected its commitments to reduce its greenhouse gas emissions. The court also provided the French state with a two-month delay to investigate the damages caused by the non-compliance of its emissions target, following which the court would consider if necessary measures would have to be taken in order to force compliance from the French state. The claimants were also awarded a sum of €1 as moral damages in light of the prejudice caused by the shortcomings of the French state to the collective interest of the four NGOs behind the complaint.

In a communique, Greenpeace France hailed the decision of the court:

The decision marks a first historic victory for the climate and is a major breakthrough in French law. This judgment also marks a victory for the truth: Until now, the State has denied the inadequacy of its climate policies, despite an accumulation of evidence pointing towards the contrary (systematic exceeding of carbon ceilings, report from the High Council for the Climate, etc.).

While the government’s new Climate change Bill is, by its own admission, insufficient to achieve the government’s own targets, we hope that the Court will not limit itself to recognizing the fault of the State, but will also force it to finally take concrete measures to meet its climate commitments.