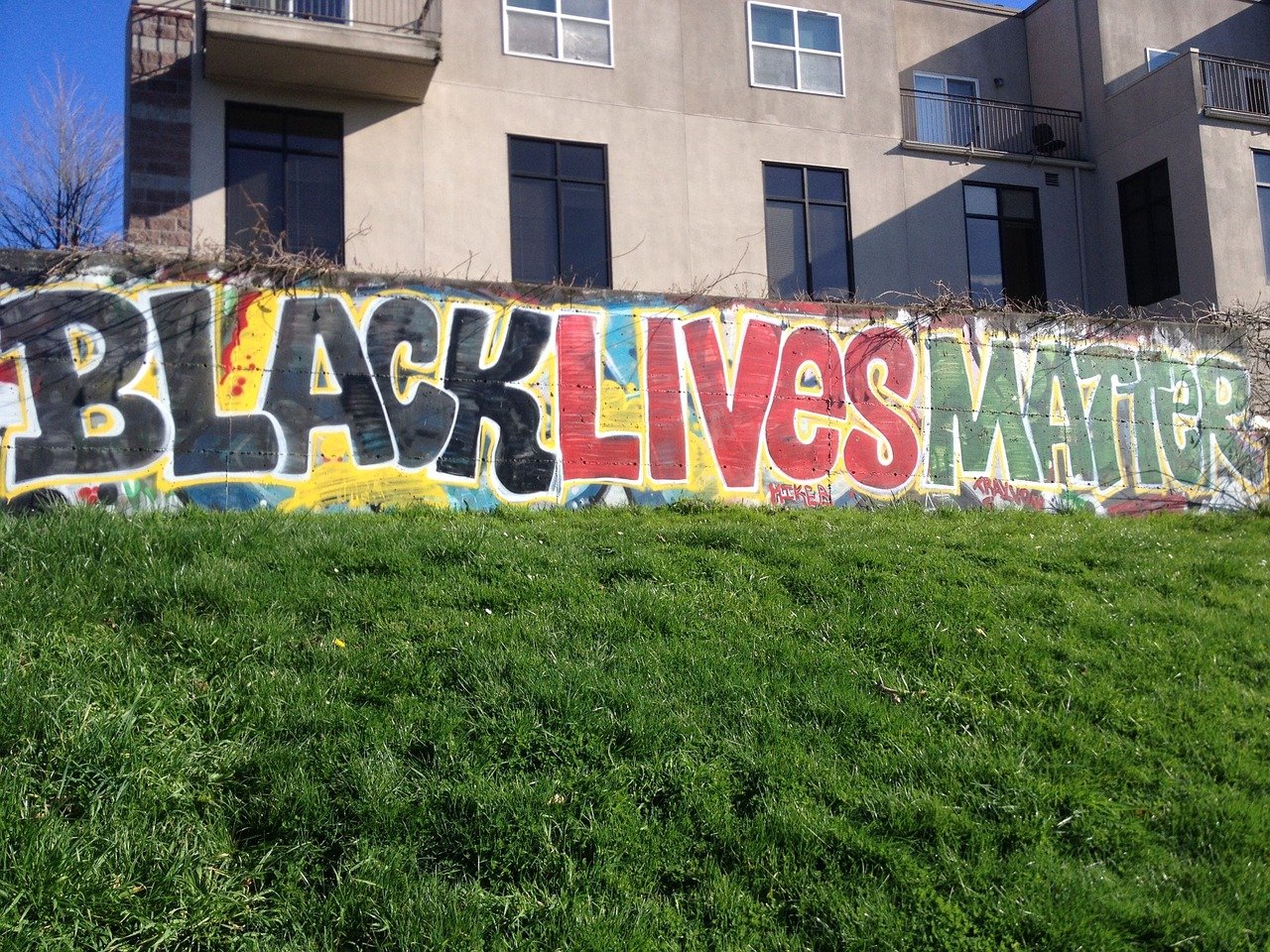 A federal judge Friday granted motions by Whole Foods and parent company Amazon to dismiss complaints by employees who allege Title VII violations over wearing Black Lives Matter (BLM) face masks. Plaintiffs, a group of nearly 30 employees of Whole Foods and Amazon, alleged that the defendants violated Title VII of the Civil Rights Act of 1964 by disciplining or retaliating against employees who wore BLM face masks or attire.

In the original complaint, the plaintiffs argued that

Whole Foods’ selective enforcement of its dress code in disciplining employees who wear apparel expressing support for the Black Lives Matter movement constitutes unlawful discrimination on the basis of race and on the basis of employees’ affiliation with and advocacy for Black employees.

Plaintiffs alleged that they were sent home without pay or received disciplinary “points” for wearing BLM face masks or attire. The accumulation of “points” led to termination for at least one plaintiff. Whole Foods maintains a dress code policy that bars employees from wearing attire with any visible slogans or logos that are not related to the company. Plaintiffs claim that Whole Foods has not enforced the policy strictly in the past, allowing other non-Whole Foods messaging attire without disciplinary action.

District Judge Burroughs of the US District Court for the District of Massachusetts issued an order dismissing nearly all complaints. Burroughs did not grant the defendants’ motion for dismissal on one claim of retaliation since the plaintiff employee was terminated. The court granted all other motions for dismissal.

Burroughs stated that “not all conduct that touches on race is actionable under Title VII.” She continued:

Defendants did not discriminate on the basis of race. Rather, at worst, they were selectively enforcing a dress code to suppress certain speech in the workplace. However unappealing that might be, it is not conduct made unlawful by Title VII. 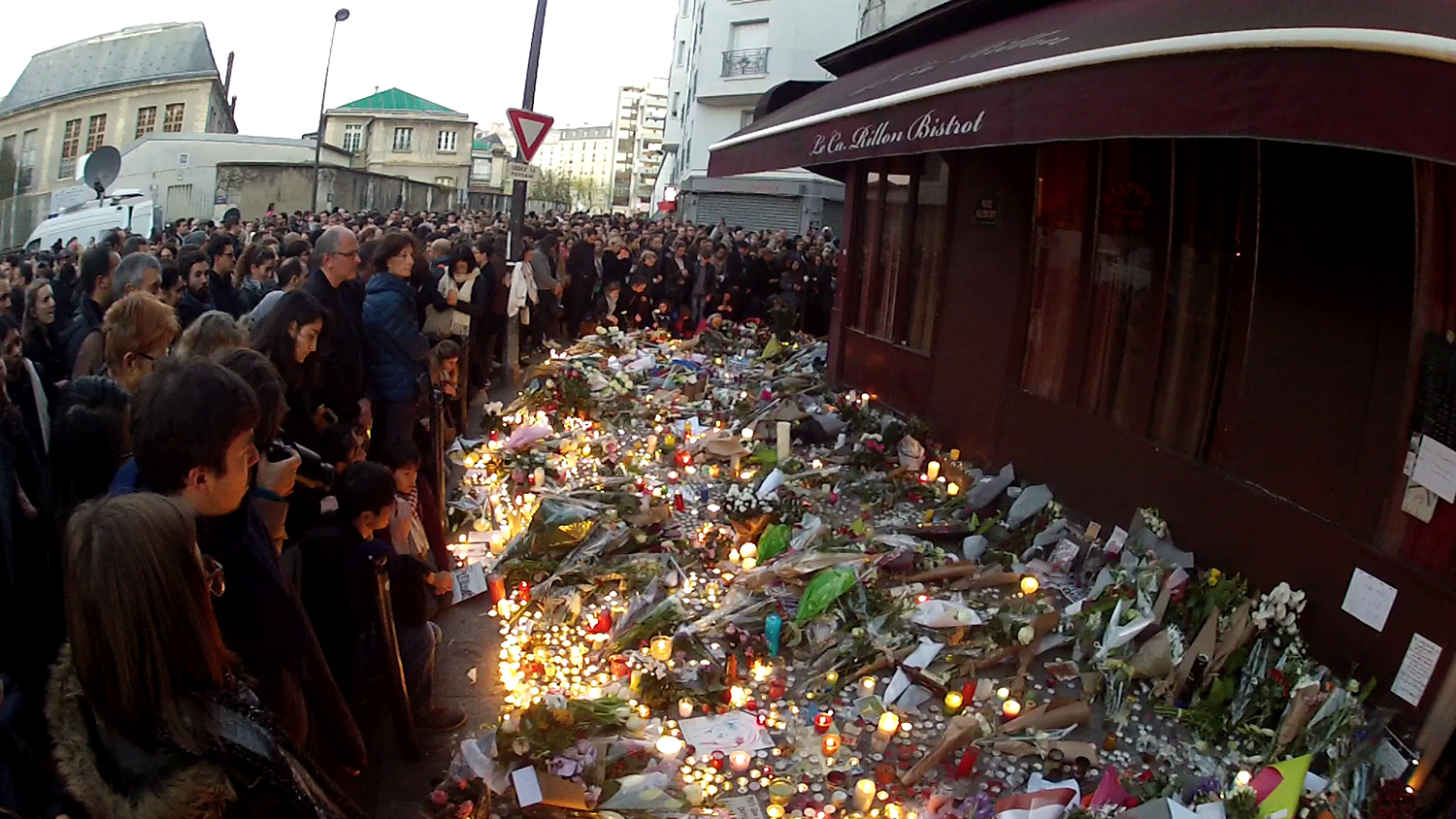