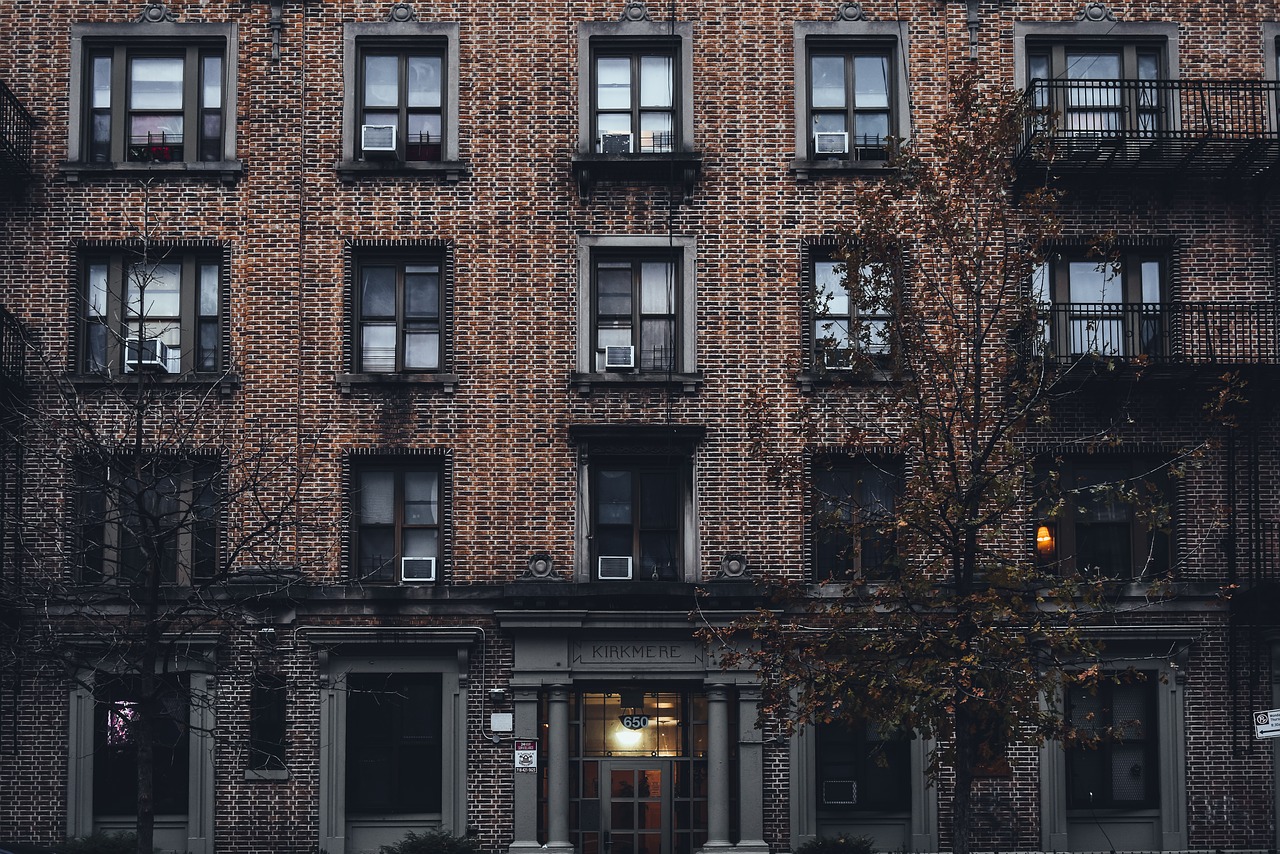 A judge for the US District Court for the Eastern District of Texas on Thursday struck down the CDC-issued moratorium on residential evictions, stating that the federal government does not have the authority to implement the ban.

Judge John Campell Barker wrote the 21-page opinion, rejecting the argument that the CDC order is within the federal government’s authority to regulate interstate commerce.

“Here, the regulated activity is not the production or use of a commodity that is traded in an interstate market,” Judge Barker reasoned, and noted, “Real estate is inherently local. Residential buildings do not move across state lines.”

The CDC issued its order last fall in response to COVID-19, and the Biden administration extended the protections upon entering office. Tenants are covered under the language of the ban if they provide their landlord with a declaration attesting that they incurred a substantial loss of income, applied for all available rent relief, and understand that the order does not permanently relieve them of their rental obligations.

The impact of Thursday’s ruling is still uncertain. National Low Income Housing Coalition President Diane Yentel assured renters that the CDC’s order is still active since the court did not issue an injunction. She encouraged an immediate appeal. Others, including the attorney for the plaintiffs in the case, contend that an injunction is not required for the court’s ruling to take effect.

Though not in response to the ruling, lawmakers have sought to expand emergency rent relief in a new stimulus bill. The Department of Justice has not indicated if it will appeal the district court order.