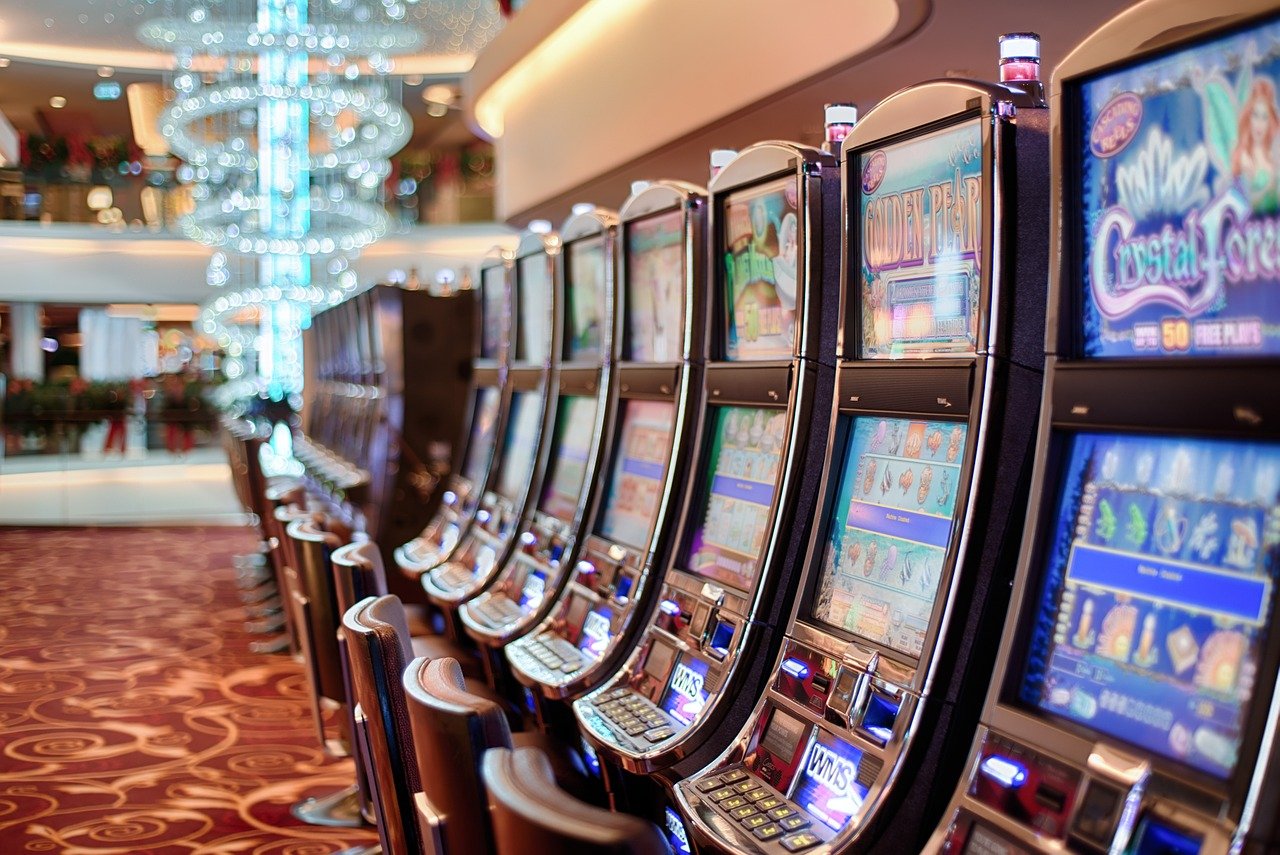 The US Court of Appeals for the Second Circuit ruled Monday that the Seneca Nation is required to pay hundreds of millions of dollars of outstanding casino revenue sharing payments to New York State, following an appeal from arbitration that saw disagreement over the timeframes qualified for revenue sharing.

The roots of the controversy date back to 2002, when the Seneca Nation originally entered into a compact with New York state to hold exclusive gaming rights for certain gaming machines in an “Exclusive Zone” in Western New York state. New York would receive a varied percentage of the “net drop” of the machines, defined as the money dropped into the machines, after payout, but before expenses. The compact was originally set to run for 14 years, with an automatic seven-year renewal period built-in should neither party object. The compact detailed an escalating percentage of revenue that would be set aside for New York for the first 14 years, culminating in 25 percent of net drop for the final six years, but did not specify any terms for New York’s share of revenue in the subsequent seven-year period.

New York received more than $1.4 billion in payments for the first 14 years, but, in 2017, Seneca Nation President Todd Gates informed Governor Andrew Cuomo’s office that the final quarter of 2016’s payment would be the last. The Seneca Nation interpreted the compact to award 21 years of exclusivity for only 14 years of revenue sharing, while New York interpreted the compact to mean that payments should continue for the seven-year renewal period as well. Arbitration followed, which ruled for New York state and ordered the payments to be made.

The Seneca Nation appealed to the US District Court for the Western District of New York to vacate the award under the Federal Arbitration Act, arguing that a renewal of the revenue sharing agreement would unlawfully occur without the Secretary of the Interior’s approval, in an apparent violation of the Indian Gaming Regulatory Act of 1988. The district court confirmed the revenue sharing award in November 2019, finding the Seneca Nation did not show the Secretary’s approval governed the agreement and that the renewal was not an amendment to the compact requiring new approval in either case.

Monday’s appeals court ruling finds that the arbitration panel interpreted governing contract law correctly and that the district court’s ruling was a proper confirmation of that contract law interpretation. New York State estimates that more than $400 million is owed to the state in revenue sharing to date from the disputed renewal period, which will run until 2023.