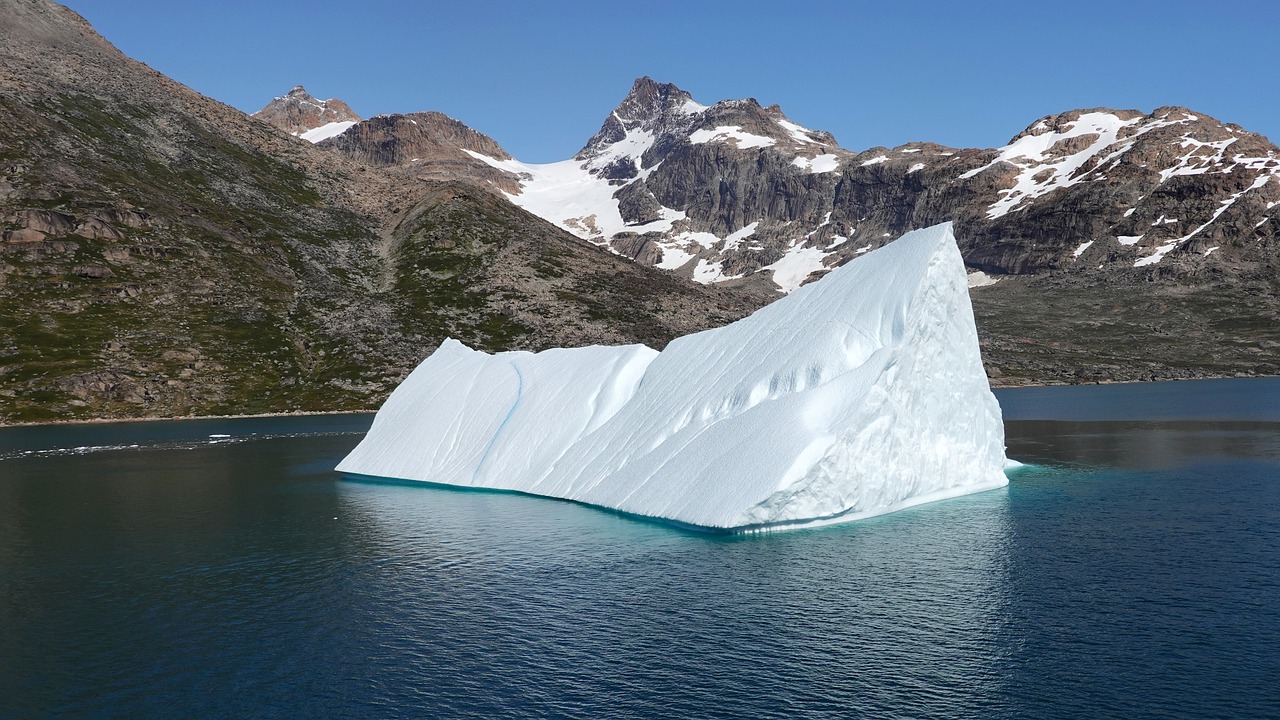 The European Court of Human Rights on Friday dismissed an attempt by 33 defendant governments to challenge the accelerated status of a climate change case brought against them by six Portuguese youth activists. The activists claim that the countries signed the 2015 Paris Agreement but have failed to “comply with their commitments in order to limit climate change” after Portugal experienced its highest July temperatures in 90 years. Due to the “urgency” of the subject matter, the court granted the case a rare priority status in November.

The youth activists, ages eight to 21, are represented by human rights barristers under the advice of the Global Legal Action Network (GLAN). According to the barristers, the countries “must take responsibility for emissions relating to: fossil fuels which they export, the production of goods which they import from abroad, and the overseas activities of multinationals headquartered within their jurisdictions.”

Plaintiff Martim Agostinho celebrated the court’s decision, saying “The Court’s resistance to the efforts to prevent our case from being heard in full brings me even more hope and demonstrates the importance and urgency of our case. The fight against climate change is a fight against time and it is urgent that we get a decision from Court.” The defendant governments now have until May 27 to submit their defense.

The court’s decision comes after a French court found that the government is liable for climate change inaction in a similar case.